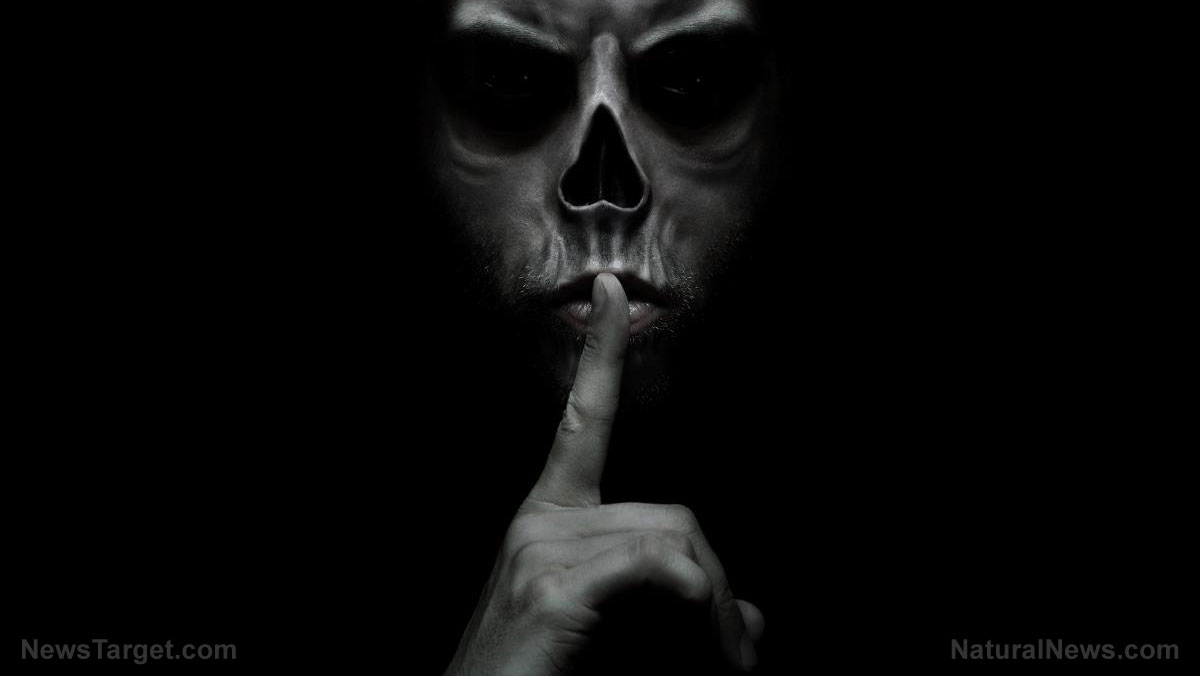 Tyranny can come in many forms; whether it’s government overreach, propaganda pushed by the mainstream media, lies from corporate behemoths or corrupt government agencies, there is a war on freedom going on that simply cannot be ignored. Though tyranny is defined as an oppressive government or rule, the truth is that there are many players in this game: Government bodies, toxic industry leaders and the legacy media are tied together in all kinds of ways — and these days, it makes the truth scarcer than hen’s teeth. But what if you could get the real scoop on what’s actually going on in the world, no strings attached? That’s what the independent media is for.

Though left-wing tech giants like Google and Facebook are trying to quash free speech and independent thought, there are still alternatives to be had.

As part of the independent media, Tyranny.news brings you coverage on all things government tyranny and overreach, lies propagated by the legacy media, social media censorship deception piloted by big business and the latest scams being peddled by federal administrative agencies. With Tyranny.news, you can get all the information you need to stay informed on the latest threats to freedom in one place.

Tyranny is a growing problem

While the left-wing media may call it a “conspiracy theory,” the problem of tyrannical figures in places of power is quickly reaching its apex. Look no further than the massive censorship efforts underway at Facebook for proof of that: As a social media platform, Facebook’s ability to influence the thoughts, feelings and opinions of its users simply cannot be overstated.

With sweeping censorship of “dissident” thought on a wide array of topics, Facebook is paving the way to blatantly shut down open conversation on the internet. Combined with Google’s blatant censoring of content as well, and the average internet user is only able to see what the “powers that be” want them to see. Shockingly few people are aware of the fact that they, their thoughts and their opinions are being manipulated in this manner.

One of the most shocking acts of censorship by Facebook? Banning the Declaration of Independence. As Mike Adams, author of Food Forensics and director of CWC Labs, reports,” In the latest wake-up call that Facebook, Google, YouTube and Twitter censorship is completely out of control, Facebook recently banned a post that shared a section of the Declaration of Independence.”

Under the ban, Facebook labeled the section of the historic document “hate speech.”Adams continued by noting that while profoundly disturbing, it is sadly not surprising that Facebook and other tech giants oppose pro-liberty content.

Freedom under attack from every angle

While the problem of censorship is no doubt a big one, freedom is truly under attack from every angle. Whether its prohibiting families from growing their own food, or forcing vaccines via government mandate, liberty could be next thing to go extinct here in the U.S.

Recently, it was revealed that a Californian doctor has come under fire for writing a vaccine exemption for a child who had suffered a major adverse event following a previous inoculation in 2015 — the reaction was so bad, the child even lost urinary function. Dr. Sears, a respected doctor, has truly had the book thrown at him by the CA attorney general. According to the AG, Dr. Sears failed to obtain “basic information needed for decision making” before writing an exemption.

Dr. Sears made a request for this “basic information” an entire year before writing the exemption. How long are parents and children supposed to wait, and how much harm was this child supposed to endure before being given a waiver? This is medical tyranny at its finest. A doctor can’t even act in a child’s best interests without the state’s permission (or in this case, interference).

See more coverage of stories like this at Tyranny.news.