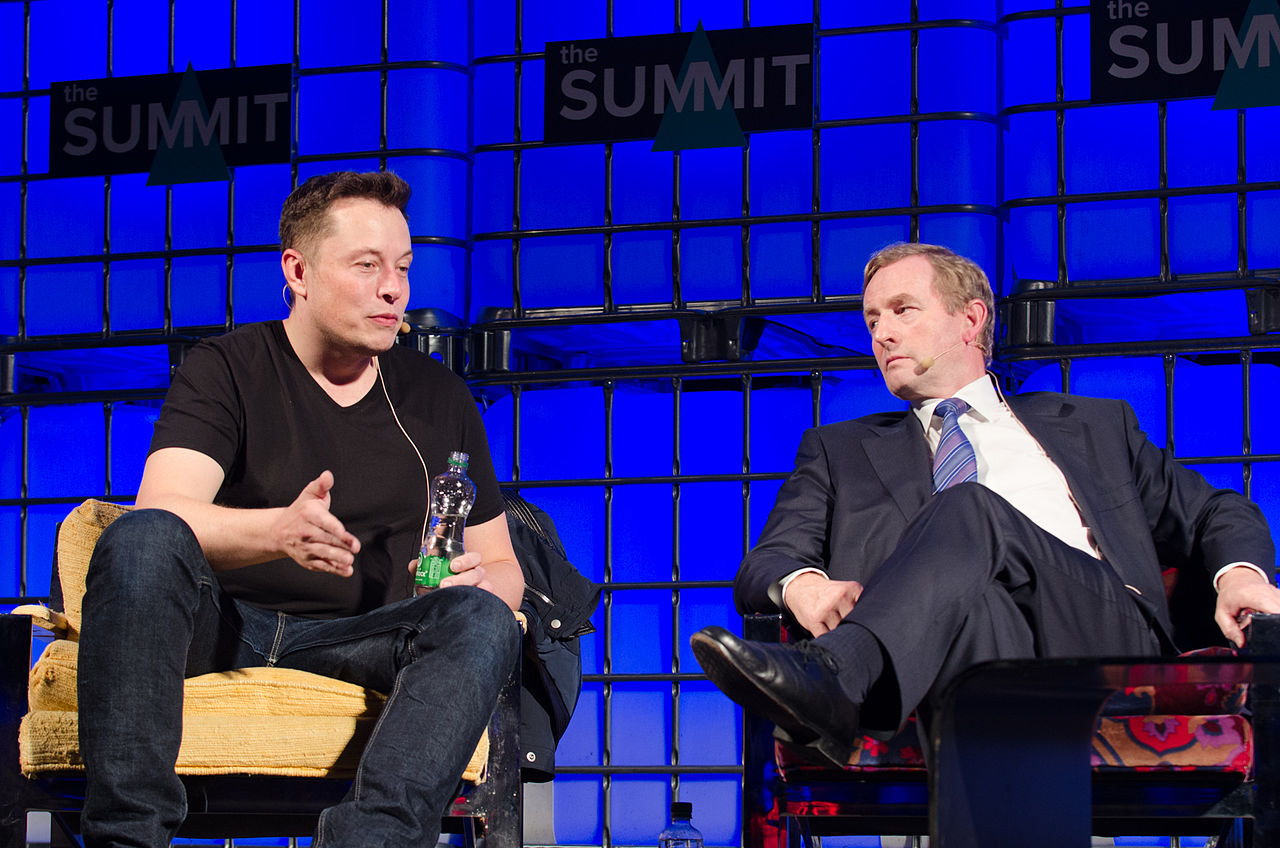 Billionaire business magnate and entrepreneur Elon Musk has made a fortune as an innovator and investor — largely in America — but when it comes to giving back, he would rather spend his fortune elsewhere.

Like China. And at a time when President Donald Trump is attempting to correct a massive trade imbalance with the Asian giant.

As reported by Breitbart News, the increasingly erratic founder of electric car maker Tesla and SpaceX, wants to set up shop in China, and not just any shop. The troubled carmaker announced this week that it has a plan in the works to build a production plant in Shanghai, “dramatically increasing its notoriously constrained production capacity,” the news site noted.

Musk said that the production facility, which has been in the planning stages for a year, would eventually produce some 500,000 automobiles a year, adding that he would like the facility to be “completed very soon.”

A joint announcement released by Shanghai’s government said a preliminary agreement had been signed to build the plant in the commercial hub’s Lingang district.“Shanghai will be the location for the first Gigafactory outside the United States,” said Musk. “It will be a state-of-the-art vehicle factory and a role model for sustainability. We hope it will be completed very soon.”

While we’re all about capitalism and free markets, here’s the rub: Musk’s various commercial enterprises have received millions in subsidies from the federal government — taxpayers, in other words. So news of this massive plant expansion in China has raised the question of where his funding will come from since Tesla has been spending billions of dollars while encountering many hurdles and difficulties as the company has tried to raise production levels of its “affordable” Model 3 car. Breitbart noted that at the close of the first quarter, Tesla’s public filings noted the company only had $2.7 billion in cash on hand. (Related: Elon Musk proclaims he’s a socialist… which makes perfect sense, as his business runs on other people’s money.)

Meanwhile, POTUS Trump is in a trade war with China

Reports noted that the new Shanghai-based Tesla factory would become the first in China that was completely owned by a non-Chinese automobile manufacturer. One of the United States’ long-standing complaints regarding automobile production on Chinese soil is that Beijing has always required that foreign makers go into partnership with a Chinese firm — which U.S. officials say leads to the theft of American intellectual property.

“On Tuesday, Tesla also signed an electric vehicle investment agreement with Shanghai’s Lingang Management Committee, the Lingang Area Development Administration, and the Lingang Group. A development and innovation center will also be set up. In theory, this is where a technology transfer could happen, even without a joint venture company,” Bloomberg columnist Anjani Trevedi reported. “That would defeat the purpose of having a wholly owned enterprise.”

Also, the project isn’t going to happen overnight. It’ll take about two years to build the production facility and another three to get it up to full speed. That said, Musk’s company noted in an announcement it is “deeply committed to the Chinese market” and that it is looking “forward to building even more cars for our customers here.”

Tesla said that the China expansion won’t affect its U.S.-based operations, but the decision to build there will likely draw the ire of the Trump administration, which is currently locked in a tit-for-tat tariff ‘war’ with Beijing. Last week, the administration imposed a 25 percent tariff on $34 billion worth of Chinese goods, as Beijing reciprocated.

Not only that, building a plant in China runs afoul of Trump’s attempts to keep manufacturing in the U.S. or move it back from overseas.

Will Tesla use taxpayer-subsidized funding to build its new Asian operation?

The company should not be allowed to do so.