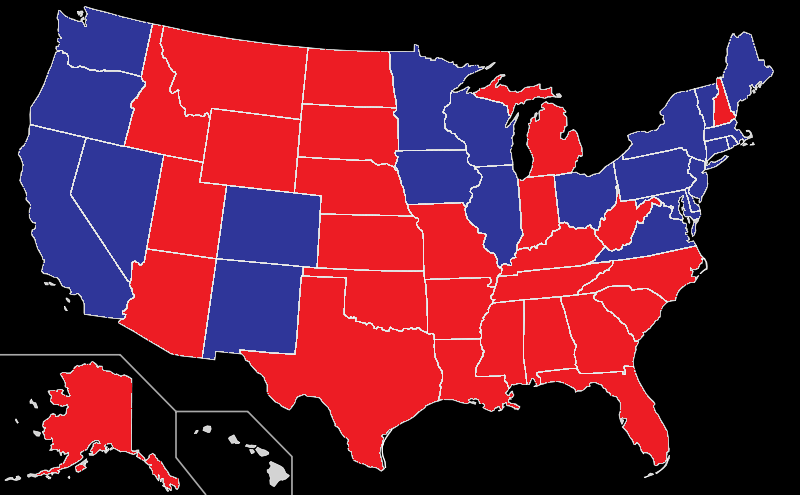 The politicization of science is moving full steam ahead with a new study published in the prestigious Journal of the American Medical Association (JAMA) that associates voting for Donald Trump in the 2016 presidential election with opioid drug use.

Apparently aiming to capitalize on all of the negative publicity surrounding the alleged opioid epidemic, researchers from The University of Texas Medical Branch (UTMB Health) in Galveston, Texas, somehow arrived at the conclusion that people who live in opioid-afflicted areas tend to be more supportive of Donald Trump than people who live elsewhere.

Dr. James S. Goodwin, M.D., the George and Cynthia Mitchell distinguished chair of geriatric medicine at UTMB Health, reportedly set out to answer the question, “To what extent do socioeconomic measurements explain the county-level association of the 2016 U.S. Republican presidential vote with opioid use?”

Using funding from the National Institutes of Health (NIH) that was supposed to be earmarked for cancer research, Dr. Goodwin evaluated a national sample of Medicare claims data and made the following observation:

“Counties and states with the highest opioid use were often areas carried by the Republican candidate in the election. This is not surprising, because aspects of the narrative analyzing the presidential vote echoed themes that occur in explanations for high opioid use.”

In other words, support for President Trump and opioid use and abuse somehow go hand in hand, the implication being that much of the president’s support base is made up of folks who take opioids, or at the very least live around a lot of other people who do.

Support for Trump, the study claims, “is a marker for physical conditions, economic circumstances, and cultural forces associated with opioid use,” affirming what the authors say represents “emerging literature on the relationship between health status and support of Donald Trump in the 2016 election.”

It likely won’t come as much of a surprise that this study has drawn intense criticism from many, including those within the medical community, who say that it tarnishes the reputation of science. No matter the political candidate or party being targeted, blatantly using funding intended for cancer research to push the bizarre narrative that Trump supporters are pharmaceutical druggies is nothing short of a disgrace, illustrating the depths to which liberals are willing to go in “resisting” America’s 45th Commander-in-Chief.

“Well, @JAMA_current has officially jumped the shark – linking the #opioidcrisis to voting #Republican!” tweeted Dr. James P. Murphy, a Kentucky physician and past president of the Greater Louisville Medical Society, adding, “Serious, is this a practical joke? Regardless of your political leanings, I expect a higher standard from @AmerMedicalAssn. #opioidhysteria.”

The Association of American Physicians and Surgeons (AAPS) also chimed in on Twitter, questioning in what universe it’s acceptable to divert cancer research funding towards anti-Trump propaganda posing as “science.”

“It’s bad enough that the researchers are digging through and torturing medical data (statistically) for a political purpose,” reads a blog post on the website of Independent Physicians for Patient Independence (IP4PI).

“It’s equally bad that the patient data was used without any informed consent (because the data is ‘de-identified’ don’t ya know) … What’s worse? A source of funding for this junk science appears to be a taxpayer funded NIH grant ostensibly for cancer prevention and control.”

During an interview with NPR, Dr. Goodwin tried to defend his study, claiming that it’s been misinterpreted. Rather than peg Trump voters as opioid users, the conclusion instead made a correlation between areas with high opioid use and strong support for Donald Trump. Dr. Goodwin did not, however, respond to questions about why he felt the need to use cancer research funding to identify this alleged correlation.