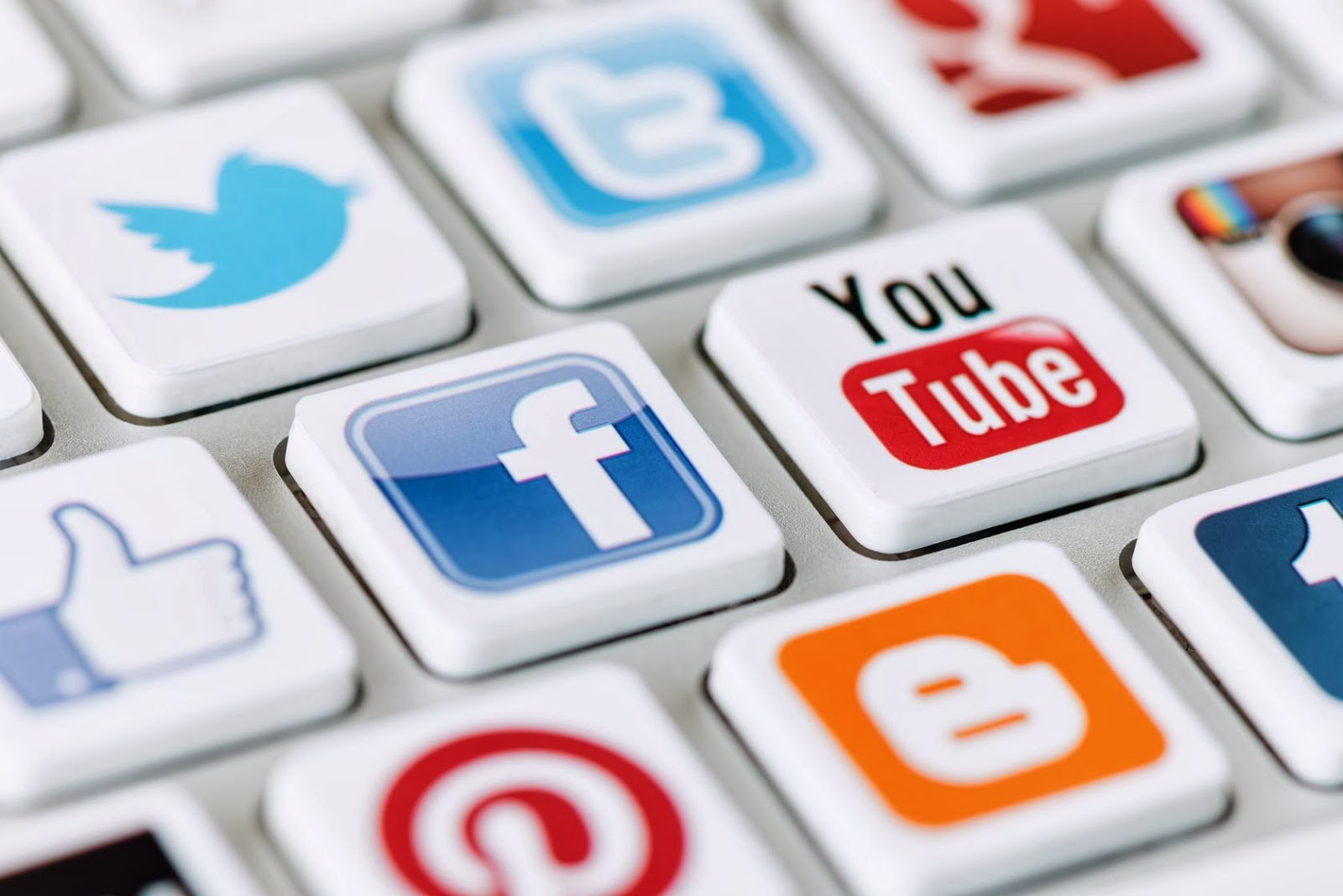 The House held a hearing on the very obvious bias against conservative and pro-POTUS Trump media outlets being practiced by the Left-wing social media giants and some Democrats on the committee showed up to call for censorship instead.

Which pretty much proved the point of Republicans on the panel: The Left-wing social media giants Facebook, Alphabet (representing Google and YouTube), and Twitter all skew heavily toward Democrats.

As reported by Breitbart, when company execs showed up to testify before the House Judiciary Committee Tuesday, they all said what they’ve been saying for some time now when they’re being questioned about their bias: There isn’t any.

No, see, the fact that scores of major conservative and right-leaning news and information sites are getting 50, 60, sometimes 90 percent less traffic from Facebook, Google, and Twitter, and the fact that many conservative and alternative medicine channels have been banned outright on YouTube is perfectly normal.

Nothing to see here.

“Freedom of expression is one of our core values, and we believe that the Facebook community is richer and stronger when a broad range of viewpoints are represented on our platform,” said Monica Bickert, head of Facebook’s global policy management.

“I want to reiterate our commitment to building a community that encourages free expression,” she noted further, adding that her company has “engaged” with former Sen. Jon Kyl, R-Ariz., to look into “potential bias against conservative voices.”

Juniper Downs — apparently her real name — head of global public policy for YouTube, also claimed the platform is all about free speech.

“Supporting the free flow of ideas is core to our mission to organize the world’s information and make it universally accessible and useful. … We have a natural and long-term incentive to make sure that our products work for users of all viewpoints,” she said.

“We are dedicated to access to information and freedom of expression, but it’s not anything goes,” adding that “pornography,” “incitement to violence,” and “harassment” are not tolerated.

Fair enough, but since when does support for Trump fall into any of those categories? And what explanation can these company reps offer to conservative media who have seen their referrals from the various social media platforms crater in just the past six months? (Related: Technological and Psychological Methods of Overt and Covert Censorship.)

Democrats countered that news sources like Infowars ought to be banned outright because they’re supposedly rife with “conspiracy theories.” And when they weren’t lying about there not being any bias against conservative sites, they were attacking President Trump’s press conference with Russian President Vladimir Putin on Monday.

As soon as Democrats got the floor, however, they launched a sustained attempt to jerk the hearing’s focus off its stated topic and toward President Trump’s Monday press conference. Following a summit with Mr. Putin in Helsinki, the two leaders appeared together and Mr. Trump declined to back unequivocally the opinion of American’s intelligence community that the Russians tried to interfere in the 2016 U.S. elections.

And Rep. Jamie Raskin, D-Md., used his time to blast the committee (meaning its Republican leadership) for holding a hearing based on “pure fantasy.”

There is no shortage of conservative media publishers who are now struggling to make ends meet after dramatic traffic drops who would love to take Rep. Raskin out back and rough him up a little before showing him the hard data proving what an imbecilic claim that is.

There’s anecdotal evidence as well that conservative, and not Left-leaning, news sites are being unfairly targeted: You don’t see any liberal/Left media sites complaining about drops in web traffic.

That censorship and “shadow-banning” of conservative, pro-Trump media is happening is no longer debatable.

The question now is, What’s Congress going to do about it?