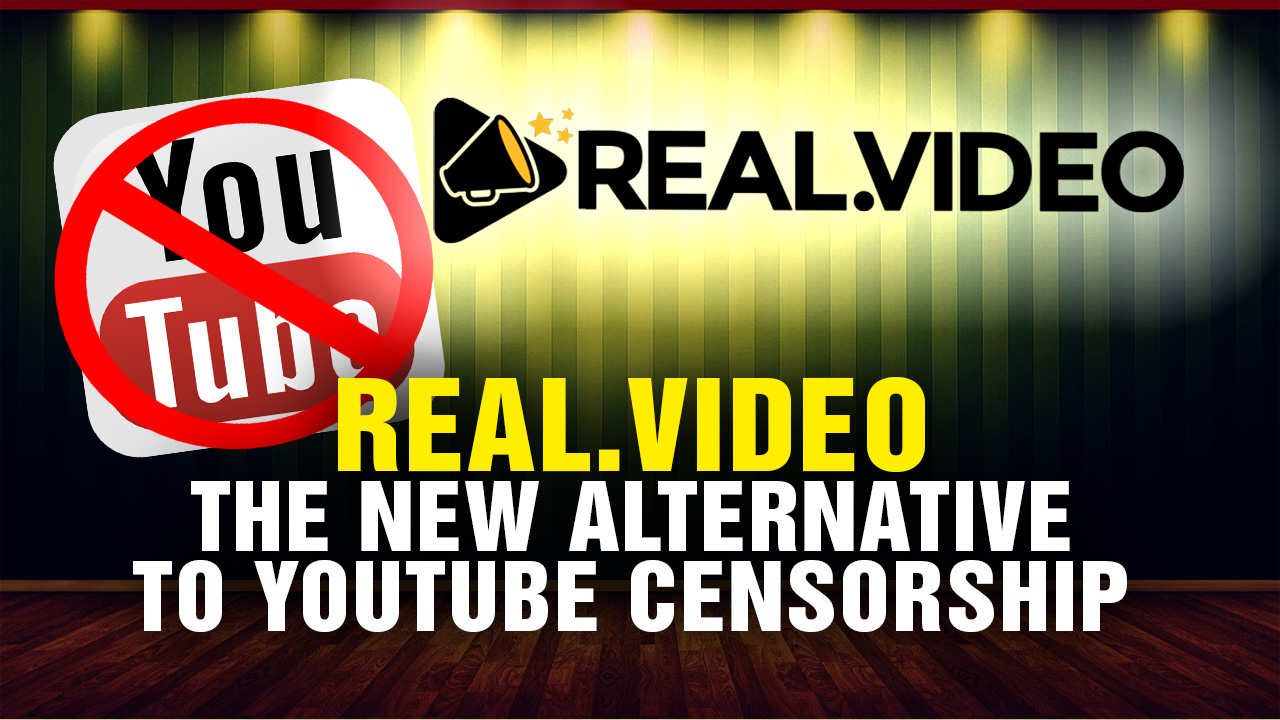 Where can you go to get the latest news without all the hype and bias? Red List News, of course, which has finally launched its own channel on the all-new Brighteon.com platform.

Described by Mike Adams, the Health Ranger, as the pro-liberty answer to YouTube censorship, Brighteon.com (which as of this writing is still in its beta launch) is your source for learning what’s happening in the world from an independent perspective.

Right now the platform is invitation-only as we fine-tune everything, but we’re proud to announce that Red List News is already up and running as of July 9. You’ll find 18 videos and counting that discuss the latest headline news in an easy-to-digest format.

One of the latest videos published to the Red List News channel discusses the recent meeting between American President Donald Trump and Russian President Vladimir Putin. Democrats, in case you weren’t aware, are now calling for Trump’s interpreter to testify before Congress about a private meeting he reportedly had with Putin.

Another topic discussed in the video is Supreme Court nominee Brett Kavanaugh’s declaration that warrantless data collection on innocent Americans is “entirely consistent” with the Fourth Amendment to the United States Constitution.

You’ll also hear talk about the continued assault on free speech by social media platforms like Instagram; the ire of Trump-hating leftists calling for a military coup to remove the president; and the Left’s latest attempt at defending illegal immigration with its “Occupy All of It” campaign against Immigration and Customs Enforcement (ICE).

The Red List News format of presenting the news is both simple and concise, offering viewers a quick look at what’s happening in the world without all the hype. And because the channel is found at Brighteon.com, you won’t encounter any censorship of the truth like you otherwise might over at YouTube.

“Just like with YouTube, you will be able to upload videos, manage videos, share videos, see how many views and likes they’re getting and more,” notes Adams about how users will be able to take advantage of the platform once it’s fully up and running.

“Video comments are also supported on each play page. But unlike YouTube, Brighteon.com does not spy on its users. There’s no tracking of user video views, search terms or other metrics. All users view all videos anonymously.”

Natural News, InfoWars, The Gateway Pundit and many others to appear on Brighteon.com

We’re really excited to be able to offer this powerful service to the world, and are further delighted to have Red List News as one of the Brighteon.com’s earliest adopters. Soon, you’ll also see other big names like InfoWars, Natural News, The Gateway Pundit, and many others.

Quite frankly, Brighteon.com is slated to become the largest and most robust media platform in the world, both for sharing and accessing truly independent visual content without all the Big Brother control and censorship found at YouTube – which is really good news for the many content creators out there who’ve had their videos altered or removed from YouTube.

“Brighteon.com doesn’t pay video content creators based on views, but an entire e-commerce store called ‘Shop.Brighteon.com’ will be launched with the system, and all content creators can easily opt-in to the e-commerce back-end to earn affiliate revenues on purchases of the products we offer, ranging from nutrition and superfoods to preparedness gear,” explains Adams about how the revenue system will work for people who upload content to Brighteon.com.

“When you opt in, a ‘shop now’ button appears below your videos, and all clicks through that button earn you affiliate revenues on all purchases, without exception.”

You can check it all out at Brighteon.com.