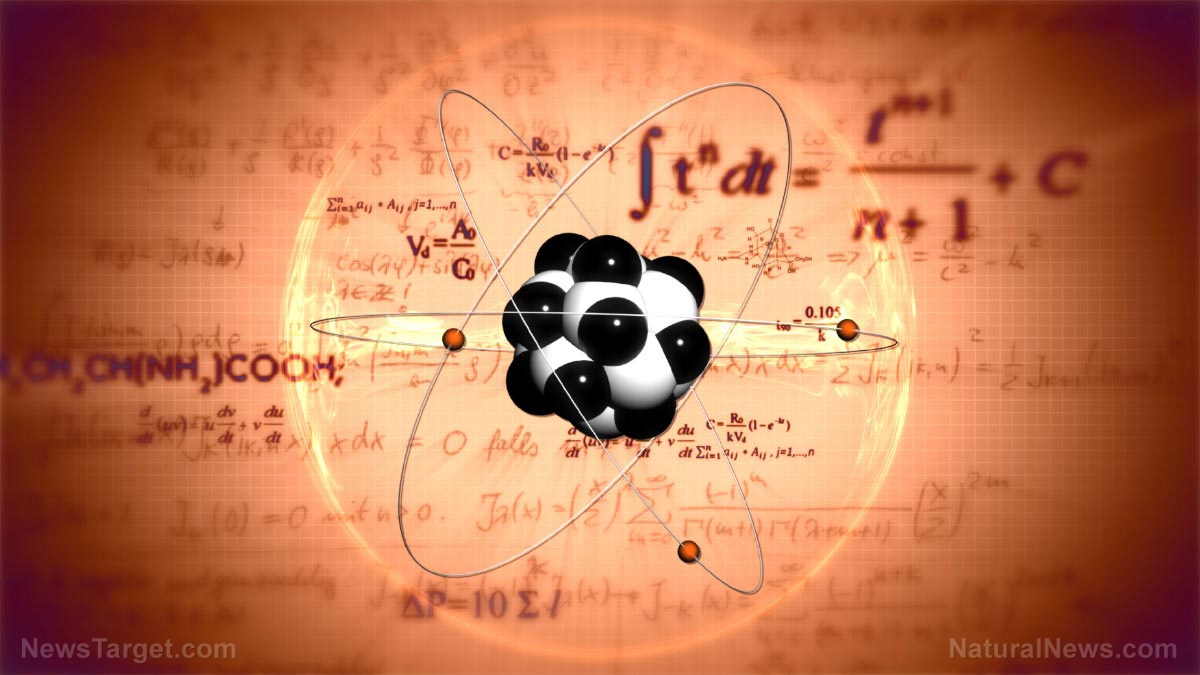 A troika of Russian research institutes have developed a new battery that use nuclear material as its energy source. In a Phys.org article, the prototype cell can store 10 times more energy than its chemical equivalents on the commercial market.

The nuclear battery use nickel-63, a radioactive isotope of nickel. Their diodes are made from high-grade diamonds.

Conventional batteries can store a lot of power in them. However, their chemical cells discharge very quickly, which makes them unsuitable for autonomous devices.

Accumulator-type batteries can recharge themselves, but they still need to be removed for a proper charging. Removing them might be dangerous or impossible if they are being used in vital equipment such as cardiac pacemakers or spacecraft.

Nuclear batteries are touted as one of the alternatives to standard galvanic cells. Available since 1913, they turn the beta decay of radioactive isotopes into usable electricity. This electrical generation process led to their other name, “betavoltaics.”

Betavoltaics have much longer lifespans than chemical batteries. Their power output remains stable throughout their operational times.

Their main drawback is a lower power density than galvanic cells. This was amended by the joint Russian research team, who were able to boost the power density of their design. (Related: NASA now allowing scientists to use nuclear power sources for future space missions.)

The new battery is designed by researchers from the Moscow Institute of Physics and Technology (MIPT), the National University of Science and Technology (NUST), and the Technological Institute for Superhard and Novel Carbon Materials (TISNCM). The details can be found in the journal Diamond and Related Materials.

Led by Vladimir Blank of the TISNCM and MIPT, they came up with a nuclear battery that contained 200 diamond converters with Schottky barriers. Foil layers of nickel-63 and nickel are interlaid between each converter.

The design is optimized for maximum power density. Both diamond converters and nickel-63 layers are mere micrometers.

The research team reported that their prototype can power a modern artificial pacemaker. Its improved power density will allow it to last much longer than conventional batteries.

They added that the internal structure of the diamond conversion cells were very complicated. The researchers needed to create a new way of making thin diamond plates on top of a diamond substrate, which would then be split off to produce ultra-thin converters.

The design has come a long way since NUST researchers presented its very first iteration in 2016. Once Russia completes its planned nickel-63 production and enrichment facilities by the 2020s, the new nuclear battery could enter widespread production.

In the meantime, the much more available radioisotope carbon-14 could be substituted for nickel-63. Such a betavoltaic generator was being worked on by a University of Bristol research team.

The improved nuclear batteries could eventually see wide use in medical applications and space technology. Both fields need compact and reliable sources of power for their energy-intensive equipment.

A betavoltaic cell could fit inside most cardiac pacemakers. Just like their 1970s counterparts, these “perpetual pacemakers” will not require replacement or service. They will not need additional surgery in order to remove them for recharging or replacement.

Compact nuclear batteries could also serve as power sources for independent wireless external sensors and memory chips. Diamond is highly resistant to radiation and has a wide bandgap that lets it work as a semiconductor in many different temperatures, so nuclear batteries that use it are excellent for spacecraft.

Find out how nuclear batteries might be used aboard manned and unmanned spacecraft at Space.news.