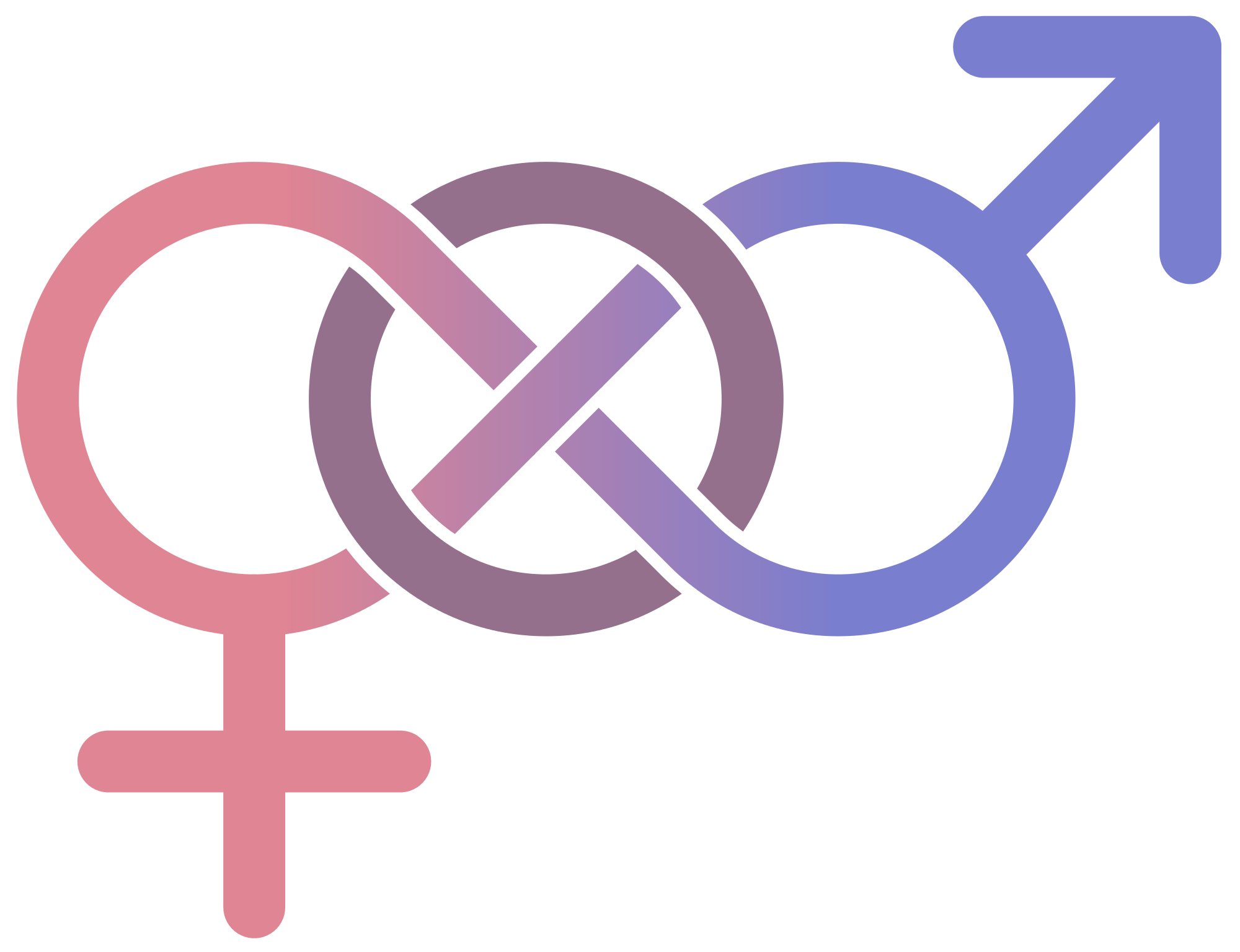 Identifying people by their natural biological gender is on its way out at the University of Minnesota, where school officials are reportedly developing new policies that would make it a punishable offense for students and faculty members alike to use the wrong gender “pronouns” on campus.

Entitled, “Equity and Access: Gender Identity, Gender Expression, Names and Pronouns,” the ridiculous new policy, which hasn’t yet been enacted, would require that all students and teachers use “the names, gender identities, and pronouns specified to them by University members.” Those who refuse would face possible expulsion or firing.

Included in the policy are other provisions that would allow students to choose whatever dormitories, locker rooms, and restrooms they want, even when it doesn’t match their actual biological identity. This would mean young men possibly using women’s changing rooms, for instance, or living in female housing.

Explaining its reasoning for the outlandish proposal, University of Minnesota officials stated that they’re trying to appease “transgender and gender nonconforming” persons, many of whom are triggered by not getting whatever they demand at any given time – including access to facilities and living environments that are intended for people of the opposite biological sex.

Since trannies and gender dysphoric people tend to go haywire when they don’t get what they want, the school is merely trying to avoid controversy – at the expense, of course, of normal students who will now have to accept mentally ill roommates, teammates, and locker room teammates.

Should the proposal end up becoming official policy, faculty members and students at the University of Minnesota will be required to abide by whatever the administration decides is necessary to make the LGBTQ brigade happy and accepted. Anything less will result in “appropriate responsive action, including but not limited to disciplinary action up to and including termination from employment and academic sanctions up to and including academic expulsion.”

Many non-LGBTQ students and faculty members won’t feel comfortable with this, but that apparently doesn’t matter. The rights of non-LGBTQ people must be sacrificed in order to appease the whims of LGBTQ people, which in today’s environment seems to be centered around the “proper” use of gender pronouns.

This all lines up with the pronoun “guide” that the University of Minnesota published last fall. In it is a chart displaying grammatically incorrect examples like “they/them/theirs,” which is apparently a “correct” way to refer to some LGBTQs.

Other examples of gender pronouns in the chart include “ze/zir/zirs” and “co/co/co,” as well as footnotes that describe how to use these non-words to refer to what, for all intents and purposes, have become non-people – because let’s face it: If you’re not either a male or a female, then you’re not technically human.

“What a bunch of morons … superficial and specious intellectuals, poseurs, educational frauds, con artists, purveyors of darkness and confusion,” wrote one commenter at The Christian Journal in response to the proposal.