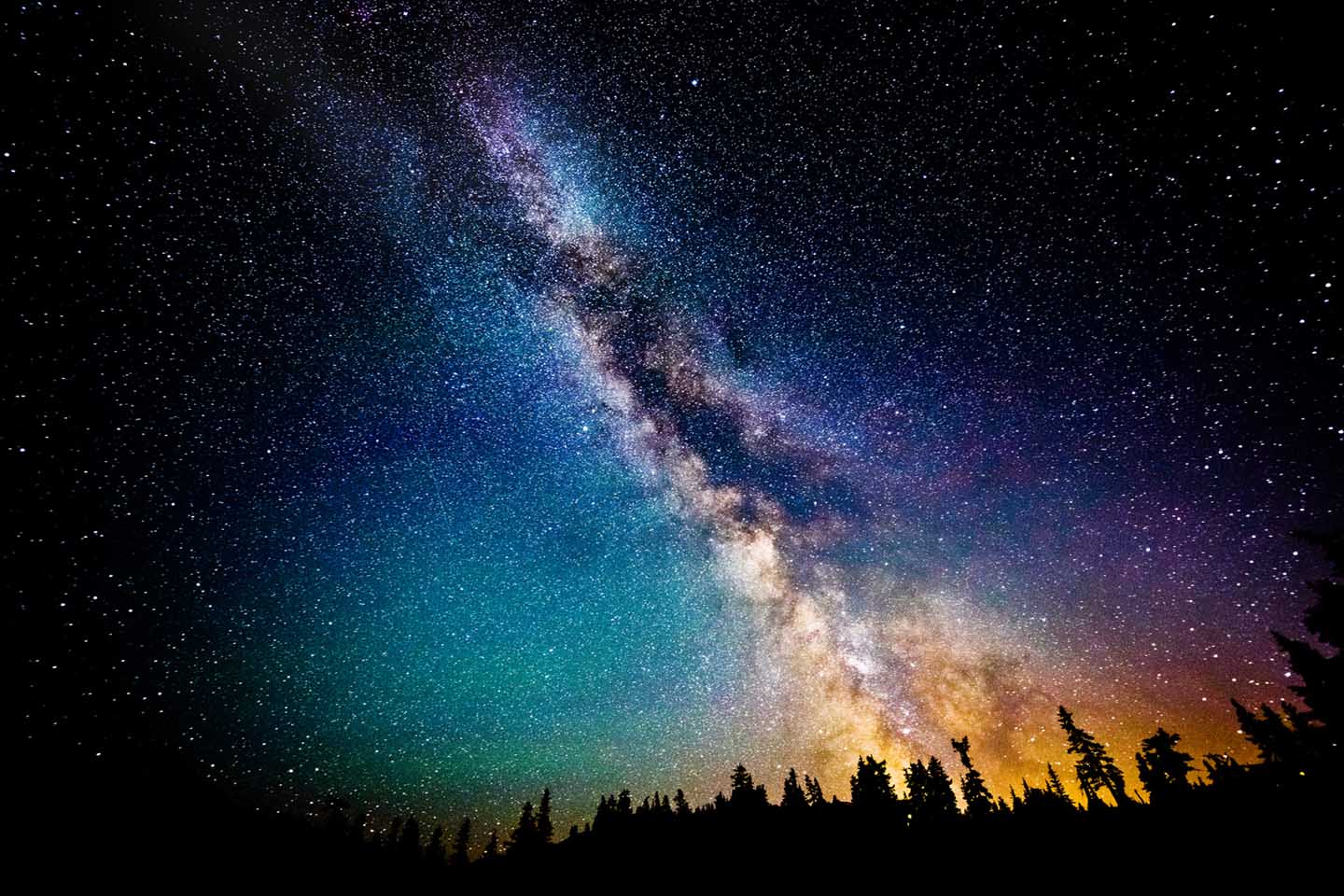 The next time you look up into the night sky to appreciate the Milky Way, think of diamonds. Researchers have theorized that some of the glowing light emitted by our galaxy is caused by massive clouds of tiny diamonds in space, an article on The Daily Mail reported.

The light in question are streams of curious microwave energies dubbed the “anomalous microwave emission” (AME). It was first detected around distant stars at the very beginning of the 21st century, when astronomers realized that the infrared radiation readings from outer space were greater than expected.

For years, the source of this microwave energy has baffled experts. Individuals from all around the world pooled their efforts into an international study led by the Cardiff University in order to figure out the origin of the AME.

The researchers reported that the microwave energy is coming from nanoscale carbon crystals in space. These nanometer-sized crystals are popularly called nanodiamonds due to their size and composition.

The nanodiamonds comprise part of the protoplanetary disk, the cosmic cocoon of dust and gas that collect around newly born stars. They produce energy by spinning at high speeds.

“In a Sherlock Holmes-like method of eliminating all other causes, we can confidently say the best candidate capable of producing this microwave glow is the presence of nanodiamonds around these newly formed stars,” explained Cardiff researcher Dr. Jane Greaves. (Related: Green thumb in space: NASA has decided that gardening in space is crucial for the next generation of explorers.)

The cosmic clouds around newborn stars are filled with tiny diamonds

Nanoparticles are so tiny that only specialized microscopes can observe them. Protoplanetary disks contain too many nanoparticles to count. The inorganic nanoparticles in the disk are an important ingredient in the formation of planets.

Organic nanoparticles, on the other hand, can form into nanodiamonds thanks to the significant amounts of heat and energy found in a protoplanetary disk. Those tiny diamonds often end up inside meteorites, some of which have reached the Earth and given researchers clues about the earlier years of the universe.

In their study, Dr. Greaves, co-author David Frayer, and the other researchers observed 14 newly formed star systems for AME. They discovered that three of those star systems emitted the anomalous glow.

Frayer, of the Green Bank Observatory, said that this was the first clear detection of AME from protoplanetary disks.

The team suspected that the microwave light was being produced by a particle. They used the Robert C. Byrd Green Bank Telescope in West Virginia and the Australia Telescope Compact Array to study the AME light from the three newly formed stars.

They measured the infrared light produced by the protoplanetary disks around those stars. Then they compared the readings with the signatures given off by other sources of light, such as spinning nanodiamonds.

Based on their findings, the researchers concluded that the anomalous microwave energy was produced by hydrogenated nanodiamonds. The surface of the crystal lattice of these particular diamonds are covered by hydrogen-bearing molecules, which affects the light they give off.

“This is a cool and unexpected resolution of the puzzle of anomalous microwave radiation,” said Dr. Greaves. “It’s even more interesting that it was obtained by looking at protoplanetary disks, shedding light on the chemical features of early solar systems, including our own.”

The research team published their paper in the science journal Nature Astronomy under the title “Anomalous microwave emission from spinning nanodiamonds around stars.”

Find out what other marvelous substances can be found in space at Cosmic.news.