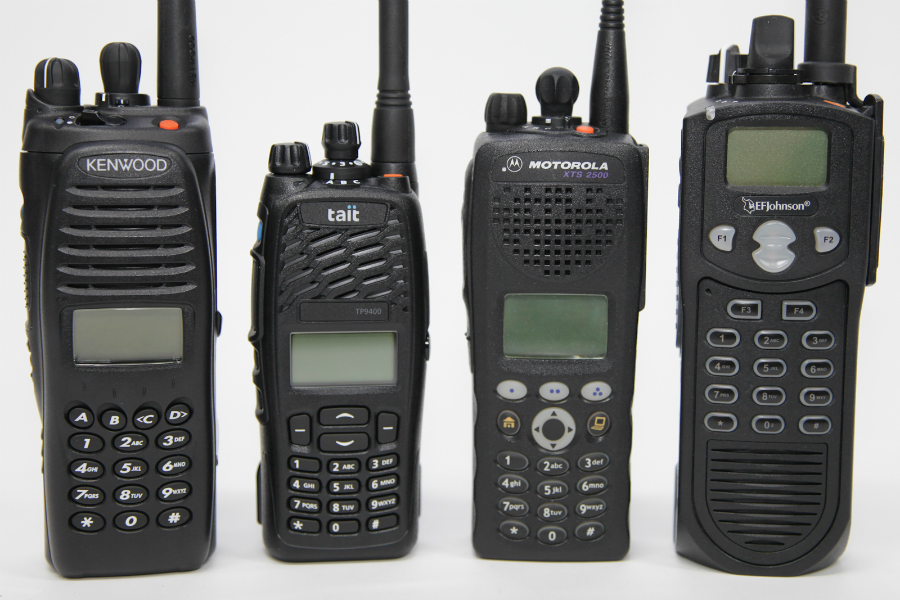 When SHTF, most means of communications will go down. You will need an alternate way to stay in touch with your loved ones over long distances. An article in The Apartment Prepper considers the pros and cons of long-range two-way radios as an alternative means of directly contacting other people.

Two-way radios are more popularly known as “walkie-talkies.” They are considered as one of the most effective and practical means of communication during emergencies.

In times when the mobile network is too busy or goes down, walkie-talkies allow individuals to talk with each other. In the aftermath of a collapse or a disaster that destroys most means of communication, these devices gain new value.

This independent means of contacting your friends and family can help forge a community of people who can help each other in a survival scenario.

Every month, a new natural disaster or suicide bomber hits a populated area. Every such occurrence brings with it the possibility that all the public services in that region will crash.

When that happens, all common means of modern communication will be lost. There will be no internet, no land lines, and no mobile services. Even radio stations will go offline. (Related: How to properly set your goals for one year of total preparedness.)

Walkie-talkies will become the new means of long-range communications

However, two-way radios offer a means of establishing a new communications network in a desolate area. Their long-range emitters and receivers can be set to specific frequencies.

Walkie-talkies that use the same frequency will be able to talk to each other. This is invaluable in SHTF situations where there are no other means of communication.

Two-way radios can let you learn about past and ongoing events, any need for immediate medical attention, and if there is anyone who might be able to help you out of a sticky spot. A reliable set of radios can let you oversee people who are more or less nearby.

A general rule is that the effective range of a two-way radio matches its cost. Cheap ones have short ranges, while expensive ones reach much further.

The power output of a walkie-talkie sets its maximum range. A two-way radio with a strong signal can reach further. The signal will also be clearer in forests, mountains, and urban environments that may disrupt its signal.

Pick the most capable two-way radio sets you can afford

There are several caveats when it comes to choosing a two-way radio. The first is that the capabilities of a unit depend on its price.

Cheap walkie-talkies have short ranges and can only use a limited number of radio frequencies. It is likely that these low-cost devices will be more common.

The more radios in an area that use the same channels, the greater the interference. The disruption can get so bad that you can no longer communicate clearly.

The second involves its battery life and weight. An effective and reliable battery can be quite heavy. However, better a heavy battery than a dead battery and useless radio.

Your best bet would be to get the most advanced two-way radio that your wallet can handle. It will have sufficient power and more than enough frequencies to cut through the extraneous chatter and ranges.

Get a model with a lithium-ion battery for longer operating times. Finally, buy at least two units, one for yourself and the other for your loved one, so that you can stay in touch when SHTF.