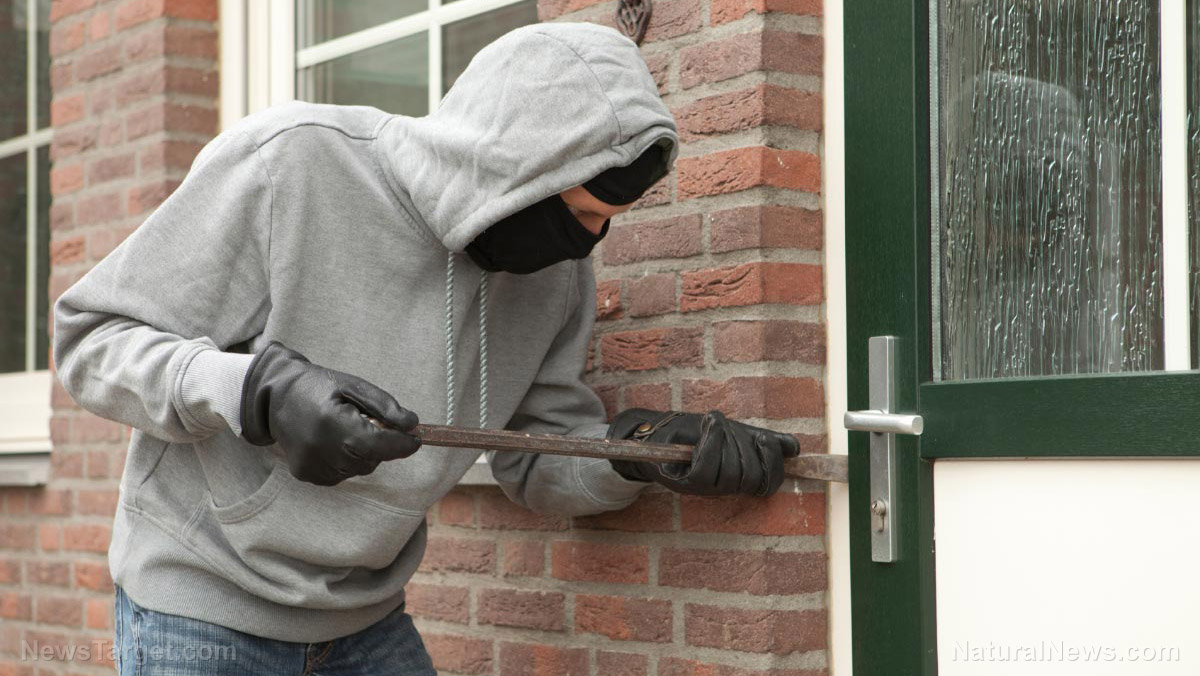 Is your home at risk of being burgled? The FBI has estimated that one burglary occurs every 18 seconds — despite the fact that property crimes have declined significantly in the last decade. Doing our math, this adds up to around 200 crimes per hour, and approximately 4,800 every day. Thankfully, learning more about how criminals think will help you protect yourself and your property. Listed below are seven mistakes you should avoid at all cost, thanks to ModernSurvivalBlog.com.

According to PewResearch.org, most crimes are not reported to law agencies. Current projections state that only a third of property crimes are actually reported. Law enforcement agencies say that this may occur for a variety of reasons but still strongly encourage everyone to take the necessary steps to protect their homes.