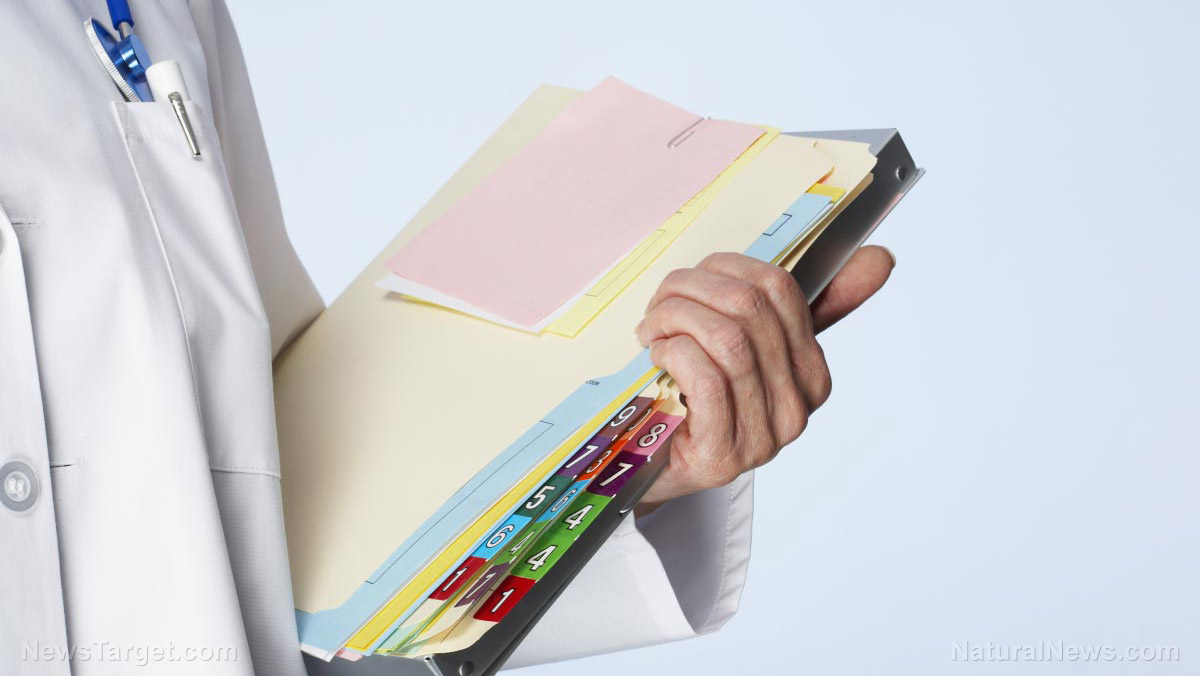 Doesn’t it feel like a net is closing in around us from every direction lately? Big Tech companies like Google and YouTube have the independent media in a stranglehold of censorship and control, more and more states are enforcing mandatory vaccines, and now a group consisting of Amazon, Alphabet, Microsoft and other tech giants has issued a statement pushing for unfettered access to the medical records of every American citizen.

While mainstream media sources like CNBC have expressed approval for this type of access, they also acknowledge that tech companies might not have strictly altruistic reasons for wanting these records to become accessible to all. As CNBC noted, “The lack of open standards around health data is a huge barrier for them to get into the $3 trillion health system.”

Interestingly, these companies are rivals in many ways, so the fact that they would work together on this initiative speaks volumes about how desperately they want to break down the barriers that are keeping them locked out of this lucrative market.

Both Google and Microsoft have been open about their interest in the storage and sharing of health care information for at least the past decade. Unfortunately for them, however, there are laws in place which protect patient rights to the secrecy of such information. There are very specific rules governing who may access such records, which medical conditions have to be reported by health care practitioners, and the specific circumstances under which a patient may choose to waive their rights to such privacy. These laws differ from state to state, further complicating the issue of medical record sharing. (Related: Your medical records aren’t safe – Ruling allows federal government to seize medical records without a warrant.)

The Conversation warned back in 2015, that while there are benefits associated with easy information transfer between doctors and other medical professionals, there are also serious pitfalls to be considered. One of these risks revolves around the issue of abuse or mistreatment by relatives and others:

References to abuse or maltreatment in the medical record seen by household members may lead to escalation of the abuse, restrictions on access to healthcare for victims, or pressure or aggression directed at health staff in demands to change the record.

There is also the case of abused and neglected children, whose parents may have authorised access to their records. The 30% of women and 16% of men who experience domestic abuse in their lifetime and the 24% of children who experience abuse or neglect over childhood are at risk of further harm. Without the assurance of confidentiality, how can we expect patients to seek help from their GP for the full range of physical, emotional, sexual, and social problems that may affect them?

The sharing of this type of information could also be prejudicial should insurance companies and others gain access to it and deny patients coverage for specific health conditions.

Then there is the issue of medical identity fraud, in which desperate thieves falsely access medical care using the stolen identities of other people. In one such example, a woman named Linda Weaver was billed for the amputation of her right foot and had an incredibly tough time when she refused to pay, even though she was fully able to prove that her right foot was still in its rightful place on her body!

Many victims of such fraud are unaware that their medical identity has been stolen until they receive a hospital bill or inquiry from their insurance company. The potentially damaging credit reports that result from such theft can affect the victim’s future job prospects, since many Fortune 500 companies require access to medical records when hiring or promoting. And even more concerning is the fact that medical identity theft can result in fatal future hospital errors.

Let’s hope, then, that the government stands its ground against the tech giants that seem to be taking over the world, and continues to refuse them access to what is essentially none of their business. Read Orwellian.news for more true stories of tech giants invading your privacy.