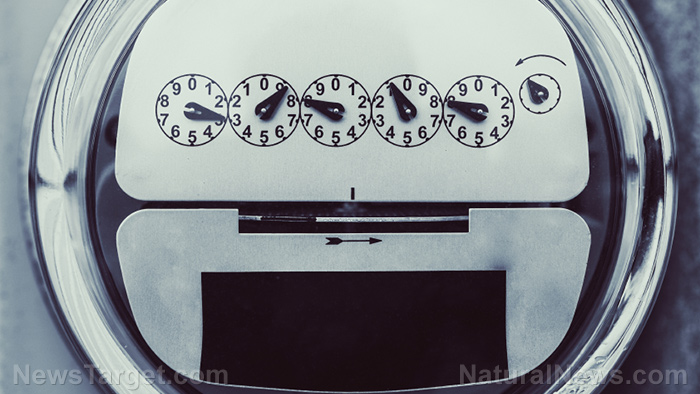 Because the supply of fossil fuels is in no way infinite, researchers are looking for ways to conserve these resources and reduce wastage. Besides finding alternative sources of energy, one of the strategies being considered involves turning fossil fuel waste products into actual energy. A study published in the journal Nature Communications reported how researchers from Japan and Taiwan found a way to do just that, turning the residual heat produced from burning fossil fuels into electricity.

They accomplished this by developing a new thermoelectric material. This type of material converts heat into electricity through the Seebeck effect, a phenomenon in which a voltage difference is created between two electrical conductors with different temperatures.

However, scientists have been unsuccessful at creating such a material that yields efficient conversion rates. Past attempts to improve conversion met with difficulty because of the trade-off relationship between the materials’ required properties, particularly, voltage, electrical conductivity, and thermal conductivity.

As early as 1993, scientists have proposed confining electrons to a narrow space to maximize conversion rates. This was confirmed by an artificial superlattice developed in 2007. This material was composed of layered ultrathin conductors sandwiched by thicker layers of insulating materials. While this approach successfully enhanced voltage yield, did not result in considerable improvements in conversion rates.

The researchers from Hokkaido University, as well as their colleagues from Japan and Taiwan, based their study on a newer theory. It proposed that to enlarge thermopower enhancement, electrons with longer de Broglie wavelength, meaning they usually are widely spread, must be confined in a narrow area. This theory had not been tested previously.

The scientists increased the space where electrons could spread by about 30 percent. The resulting improvements were significant. Specifically, this new artificial superlattice improved thermopower enhancement by around 10 times the bulk ratio. The material’s performance was also doubled.

Hiromichi Ohta, one of the authors of the study, called the outcomes of their research “epoch-making.” The researchers hope that their findings would entail a more efficient means for industries to convert their waste heat into additional usable power.

The case for thermoelectric generators

Currently, thermoelectric generators are used in many industries, but never as a primary source of power. This is largely because of problems in their ability to efficiently produce power from heat. (Related: New thermoelectric technology harvests power from temperature fluctuations.)

But they do have advantages over current technologies, making them ideal for their current applications. For one, they are solid-state technology, which means they do not require moving parts to produce power. This means they don’t produce noise, unlike wind turbines, for instance. They also entail low maintenance, operation, and capital costs.

About 60 percent of the energy produced by fossil fuels is converted into potentially unusable heat. Because of this, most of the research on thermoelectric materials revolve around its potential use as a means to recover heat from vehicles. This is also seen as a possible way to reduce the impact of fossil fuels on the environment.

Learn more about new technologies for harvesting power when you visit Power.news.