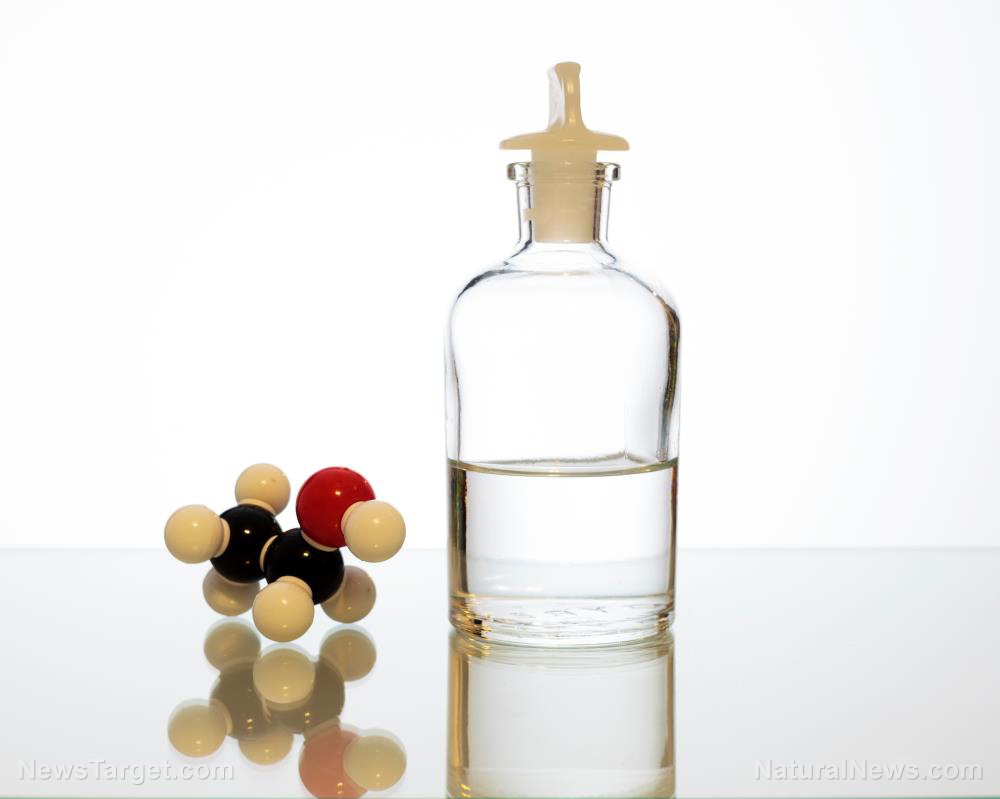 Methanol is one of the most widely used chemicals today, but producing it is no simple feat. Scientists at Cardiff University reported having found a simpler, cheaper, and cleaner method of creating the chemical, opening opportunities to reduce waste from natural gas production.

Methanol is a flammable chemical that’s used in many modern applications. It’s made by subjecting natural gas to very high temperatures, breaking it down to hydrogen and carbon monoxide, before it is then reassembled in a process called “methanol synthesis.” The procedure is highly expensive, both in terms of energy and material costs.

Scientists at Cardiff Catalysis Institute found a way to simplify the process and make it cheaper. Their method turns methane into methanol at low temperatures, which means it doesn’t use a lot of energy. Furthermore, the conversion is made possible by the addition of oxygen – which is literally free – and easily available hydrogen peroxide.

They published their findings in the journal Science.

Saving up on natural gas

The global natural gas production reaches 2.4 billion tons per year. About 100 million tons (four percent) of this is flared up into the atmosphere. The newly invented process could use this “waste” gas and even reduce the amount of carbon dioxide being released into the air.

The invention is regarded as a breakthrough because of its implications to both the scientific and industrial sectors. For one, the process makes it possible to convert shale gas, a type of natural gas found in shale deposits and found in large quantities in countries like the U.S., into a higher value chemical like methanol at lower costs.

The new process is also a positive step toward the more efficient use of fossil fuels, one of which is natural gas. Fossil fuels are a limited resource and although they occur in large quantities, their massive rate of production and considerable demand have scientists worried about sustainability. It is estimated that the world’s supply of fossil fuels may run out by 2088.

The different uses of methanol

Methanol is a type of alcohol. It is also known as “wood alcohol” because it was once created through the destructive distillation of wood. Today, it is more commonly manufactured using the previously described combination of hydrogen and carbon monoxide, as well as a catalyst.

As one can gather from how its made, methanol is toxic. In fact, ingesting it can cause blindness. However, it occurs naturally in the human body, albeit in small concentrations. It is also produced in cruciferous vegetables, as well as fresh fruits and fermented beverages. Drinking beverages with aspartame can also raise one’s methanol levels as the sweetener is broken down into this alcohol inside the body.

Methanol is used in a wide variety of products and applications. One of its most well-known uses is as a high-octane, clean-burning fuel that’s regarded as a potential alternative to gasoline. It is also used to power certain motors and as fuel for picnic stoves. Because of its properties, methanol is also added to gasoline as an anti-freezing agent.

In agriculture, methanol is used as a pesticide. It is also used as an ingredient in paint and varnish removers, as well as an additive in paint. Methanol also has a bunch of other applications in laboratories and the manufacture of certain pharmaceuticals.

The truth about “clean” electric vehicles: Here’s what tech giants like Tesla are not telling you
By Virgilio Marin
Comments