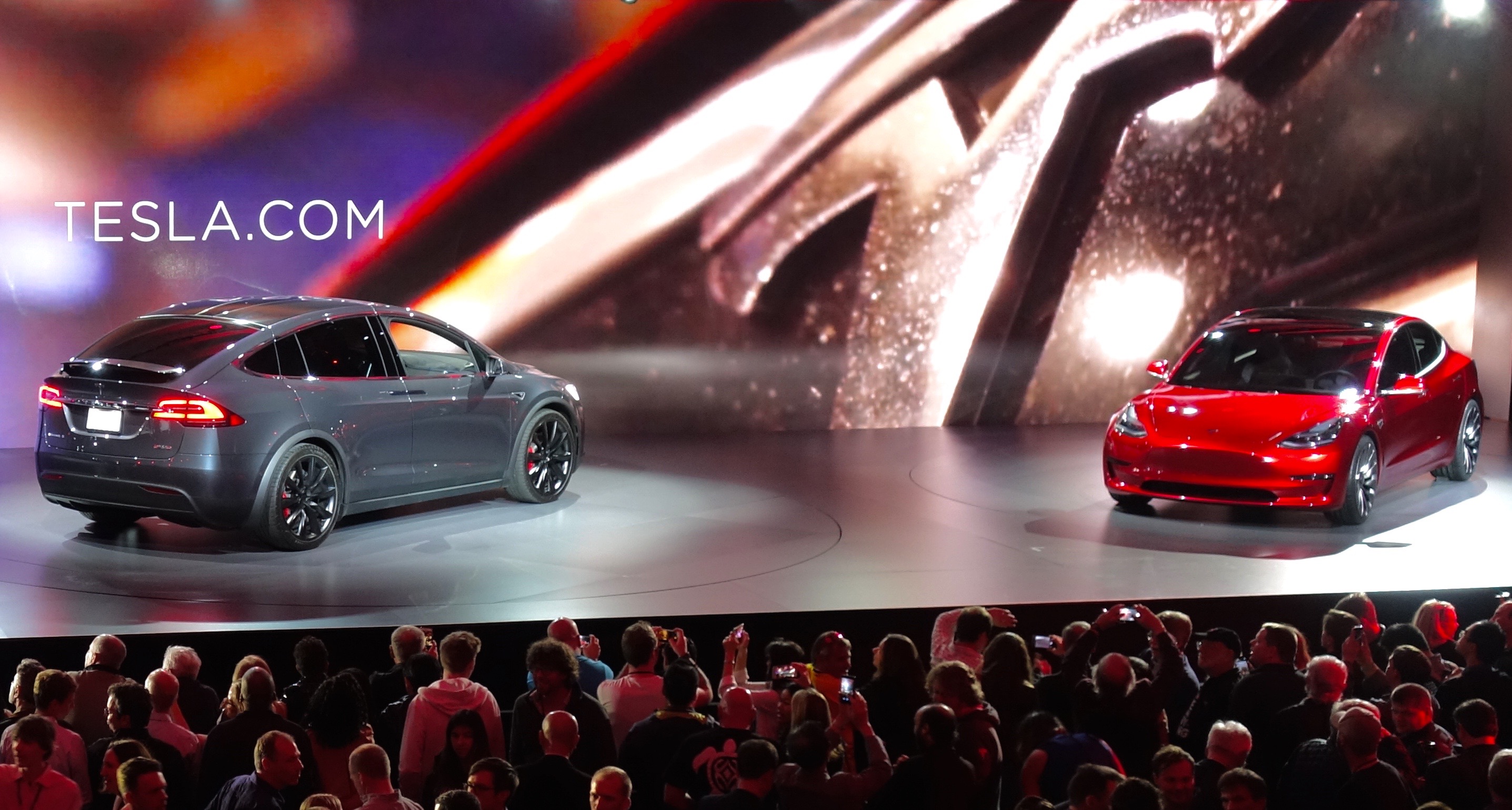 The very first Tesla fans, who pre-ordered their own Tesla Model S in 2013, are now running into big problems with the company. As the warranty expires on their vehicles, Tesla owners are suddenly discovering they can’t get aftermarket parts or repairs. Because there is a widespread lack of service centers that deal with these contentious models, Tesla owners have been forced to fix their own cars. To make matters worse, as soon as the warranty expires, the company treats its customers “like they don’t own a Tesla.”

Model S owner Greg Furstenwerth attests to this. He has been trying to fix his own Tesla ever since the warranty expired and the company stopped trying to help him. As one of the first people to own a Tesla in the state of Hawaii, Furstenwerth was a big fan at first. The company regularly kept in contact with him and responded to his needs. Tesla even provided roadside service if Furstenwerth had a flat tire. As an avid Tesla supporter, Furstenwerth took his electric-powered Tesla on a cross country journey to prove it can go the distance. He thought gas-powered vehicles were a thing of the past. Just a few years later, as cheap parts began to break off his Tesla, Furstenwerth realized that not many mechanics want to work on these vehicles. Their durability is something to be ashamed of. (Related: Tesla caught “crippling” the battery life of cars, then controlling their discharge capacity from headquarters.)

Tesla service, mechanics, and car parts hard to come by

Furstenwerth found out the hard way that only a few mechanics are able to fix the Model S. Parts are hard to come by, too, unless a scrap Model S can be salvaged. Some mechanics have to use 3-D printers to recreate parts. Once he started working on his Model S, Furstenwerth remarked that it was like a “lego car.” It’s “like putting together legos [and] taking apart legos,” he said. As the original Tesla models begin to fall apart and as warranties expire, more “Tesla fans” are going to realize that the company doesn’t care that fans got hoodwinked into buying a piece of junk. Tesla’s own service centers have long wait lines. Prices for timely fixes can reach up to $14,000 for minor repairs.

Furstenwerth, like other Tesla fans, realized there are no diagnostic tools and no repair manuals to go by. The company, promising to be of assistance, left one of their top supporters in the dark. After speaking out to CNBC, Furstenwerth was contacted by Tesla and “rewarded” for being one of the first people to pre-order the Tesla.

“Tesla used to call me. They’d tell me, ‘hey we noticed that there’s something going wrong with your car.’ …as soon as I exceeded my warranty, the interactions all went away. I was treated like I didn’t really own a Tesla,” he told CNBC.

Furstenwerth is now getting repair help that is not covered under the warranty. As time goes by, more Tesla owners are going to need the same help, as their Model S breaks down. Some of the first problems with the Tesla include: leaking tail lights, failing door handles, passenger windows that fall out of place, and faulty wiring. When Furstenwerth began fixing these problems on his own, he “considered destroying the car.” Now he tries to help other Tesla owners fix theirs.

For updates on the latest inventions, visit Inventions.News. 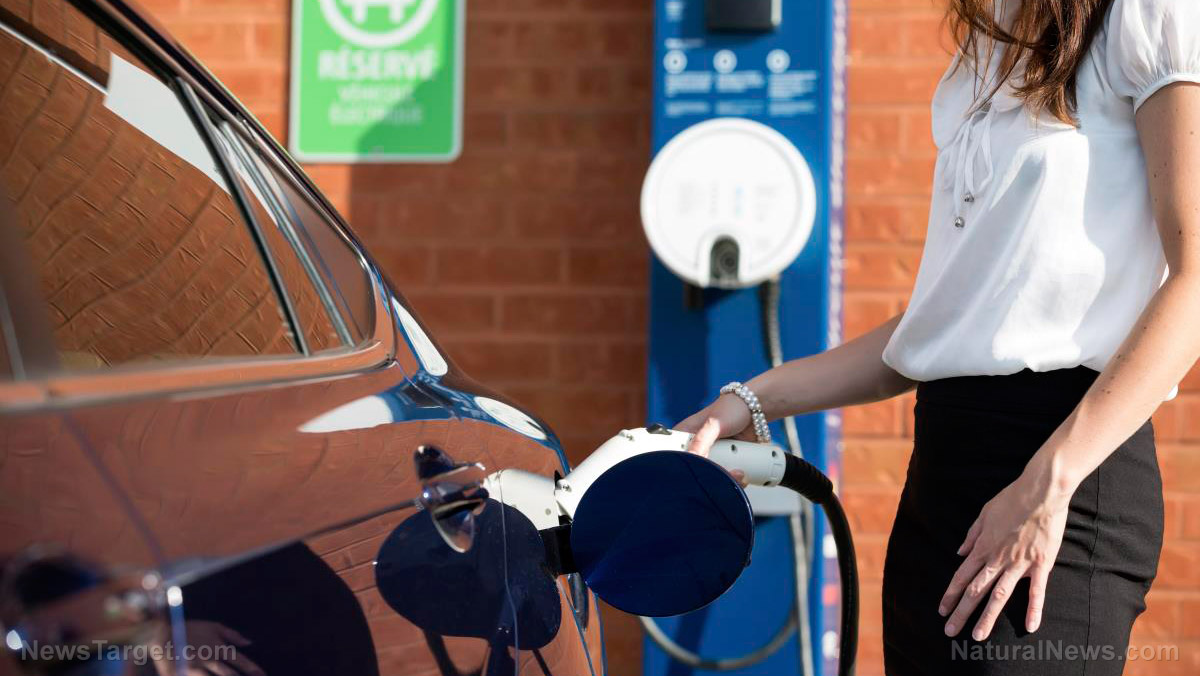 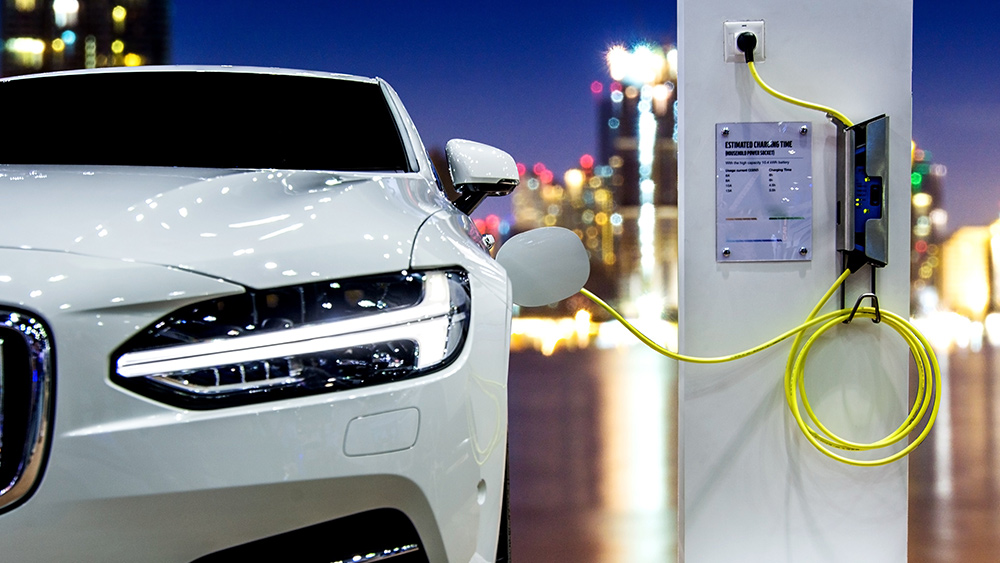 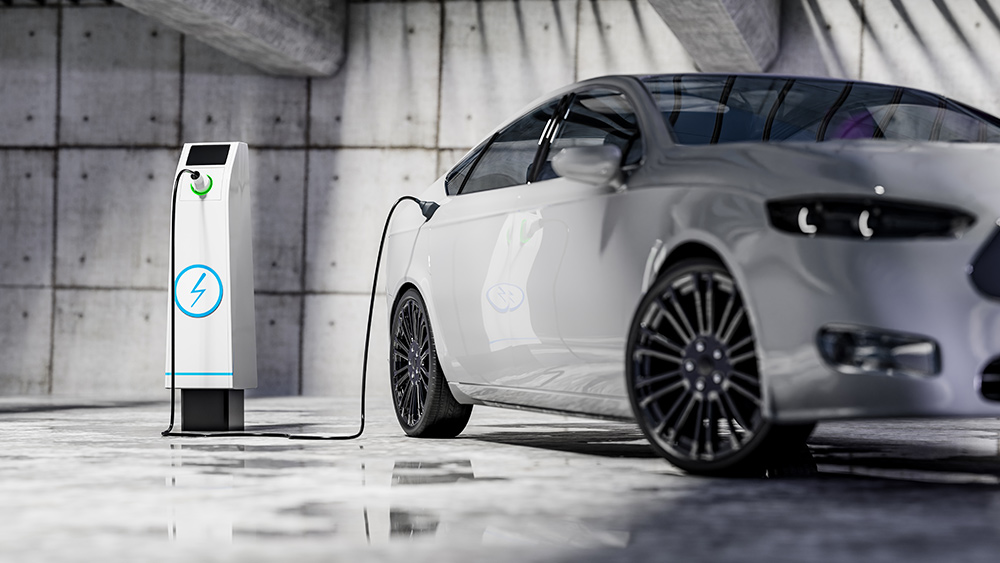