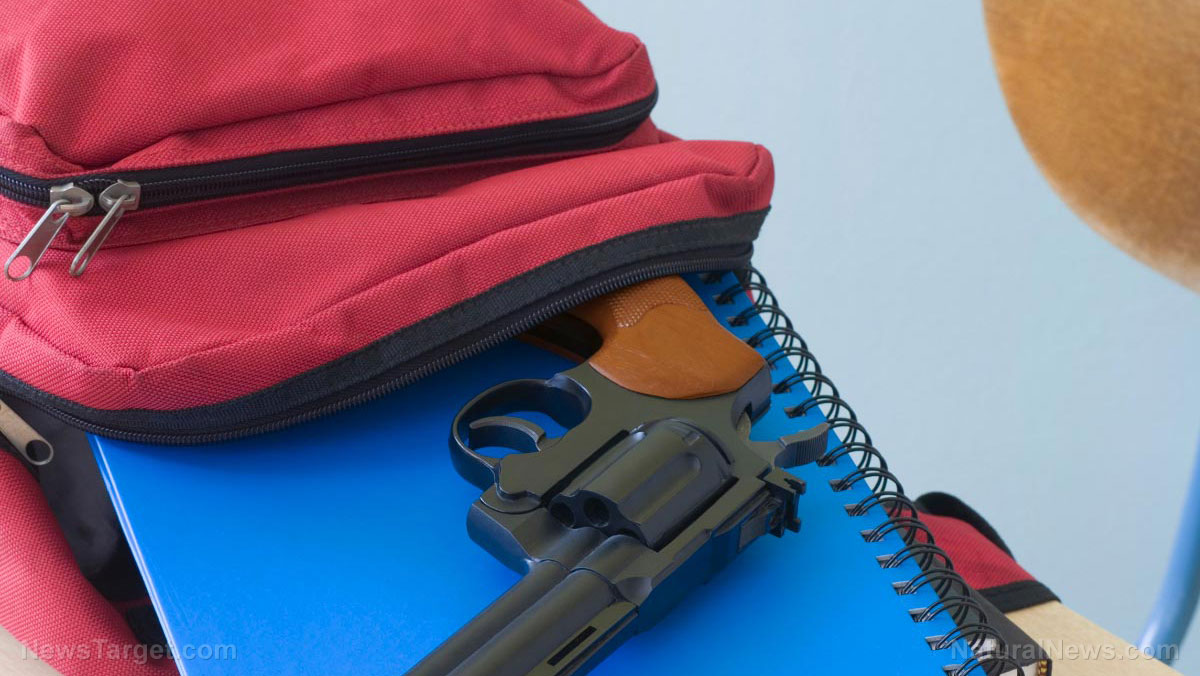 Is someone at the Department of Education deliberately trying to make the number of school shootings in the United States appear to be far worse than it really is? Or are agency staff members simply unable to conduct a simple survey, taking care to do the necessary checks to ensure that information collected is accurate? It certainly looks like agency employees are either furthering their own political agenda or are downright incompetent.

Every two years, the Education Department conducts a survey entitled, “Civil Rights Data Collection Survey” (CRDCS), which involves collecting information from 96,000 U.S. public schools about a wide variety of issues. They claim to use this information to improve the quality of education in the country.

The most recent report, which includes results from the 2015/2016 survey, includes a big, fat whopper of a lie. The report claims that when asked, “Has there been at least one incident at your school that involved a shooting (regardless of whether anyone was hurt)?” nearly 240 schools replied in the affirmative. That’s a staggering 0.2 percent of all schools.

If this claim were true, it would indeed be cause for concern. But, is it true? As pointed out by Dan Zimmerman in an article for The Truth About Guns, even the most liberal, anti-gun surveys only put the number of schools which dealt with a shooting in that same year at 29. (Related: Did you fall for the “18 school shootings in 2018” fake news hoax? It’s a complete lie pushed by the dishonest left-wing media that hates America.)

So, what’s really going on here?

NPR sets out to fact check the report

The glaring difference between the number of shootings reported by other surveys and the number in the CRDCS survey prompted reporters from NPR to investigate further:

NPR reached out to every one of those schools repeatedly over the course of three months and found that more than two-thirds of these reported incidents never happened. Child Trends, a nonpartisan nonprofit research organization, assisted NPR in analyzing data from the government’s Civil Rights Data Collection.

We were able to confirm just 11 reported incidents, either directly with schools or through media reports.

In 161 of the 240 schools supposedly affected by school shootings, the schools or school districts were unable to confirm that any incident took place at all. While four schools did confirm some kind of incident, these did not meet the government’s criteria for being labeled a shooting.

NPR determined that very few administrators had any idea how shootings were recorded in their schools. This applied even to districts that had reported large numbers of shootings, including the Ventura Unified School District of Southern California, which reported 26 shootings in the one-year period. When contacted for further information, this was what NPR was told:

“I think someone pushed the wrong button,” said Jeff Davis, an assistant superintendent with the district. The outgoing superintendent, Joe Richards, “has been here for almost 30 years and he doesn’t remember any shooting,” he added.

Can these people not count?

Even though about a quarter of the schools did not respond to NPR’s attempts to get in touch, it is glaringly obvious that the figures in the CRDCS report were downright inaccurate. In the end, NPR was only able to confirm 11 verified shootings. (Related: It’s all theater — Florida high school shooting survivor caught on video rehearsing scripted lines, coached by camera man.)

It’s a downright disgrace that the people at the Department of Education apparently can’t count. Perhaps that explains why our schools are in the state they’re in.

Discover other gun-related truths at Guns.news.