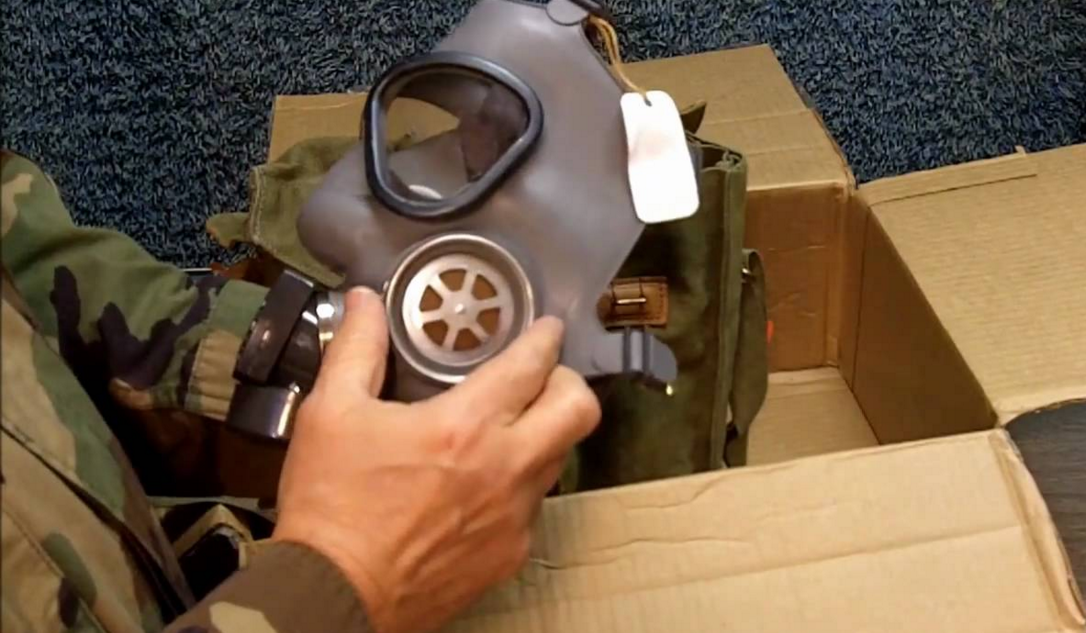 Preparing for disaster, whether it be a force of nature or a total collapse, can seem like a daunting task. There are many ways to prep, whether you want to “bug in” at home or “bug out” to another location, what kind of supplies to stock up on, where to put your supplies and more. There are many misconceptions about prepping as well; prepping isn’t just for apocalyptic-scale events — anyone can prep in advance for the event of a natural disaster, power outage or what have you. Being prepared is common sense, though it can be challenging. But even so, there are many reasons why some people may refuse to even think about prepping — but there are just as many reasons why the unprepared end up regretting their choice.

The normalcy bias is one of the biggest factors driving people into remaining unprepared. The belief that “everything will be fine” is quite powerful — and comfortable. But even so, millions of people who believed that nothing bad would happen end up with their lives turned upside-down.

“The government will take care of me.”

Many people fall back on the belief that the government will swoop in and fix whatever problems are caused by a disaster, natural or otherwise. But as we’ve seen time and again, relying solely on the government to save you is not the most effective strategy. Helping millions of people in the wake of a natural disaster is time-consuming and requires a lot of resources that may not be readily available. Ensuring you and your family at least have plenty of food to eat, water to drink and other necessary supplies is essential.

“Prepping will jinx me.”

For one reason or another, some individuals claim to believe that being prepared for disaster will inadvertently cause a catastrophic event to actually happen. But this erroneous belief doesn’t lie in rationality; it lies in fear. And when something bad does happen, regret will come along with it.

“Someone else will prep for me.”

Much like relying on the government, planning on someone else’s prepping is not the most sensible thing to do. While it’s not a bad idea to prep as a team, being responsible for yourself is important — and in disaster situations, prepping plans that rely solely on others can unravel rapidly. As sources point out, feeding your own family can be hard enough — and at that point, extraneous people are not a priority.

“I won’t give in to fear or paranoia.”

Some people erroneously believe that by prepping for disaster, they’re giving into fear or paranoia. But is it really being paranoid? No matter where you live, there is always something to be prepared for: blizzards, power outages, tornadoes, hurricanes, earthquakes, or even wildfires — the list goes on. Having a few flashlights, canned goods and a first aid kit isn’t paranoia — it’s basic preparedness. You might even call it “common sense.”

“Prepping is too expensive.”

The notion that prepping must be a costly endeavor is rampant, but the truth is that basic prepping supplies can be had at a pretty low cost. You can easily create a stash of non-perishable food suitable to your budget, and other supplies such as flashlights, first aid kids and other items don’t have to be expensive either. While it’s true that you can spend thousands of dollars on prepper gear, that doesn’t mean you have to.

Some other common reasons people will refuse to prep include saying they are too old or claiming they don’t have enough space, time or knowledge. Still, other people might say they abstain from prepping due to concerns about being seen as “crazy” or that the chances of a disaster are too small for prepping efforts to be worthwhile. Others may use their faith as a shield. All of these reasons may make sense to the beholder, but ultimately, there is no real reason not to keep at least a small supply of basic necessities on hand. Prepping is the best way to ensure you and your family are ready for whatever the future may hold before disaster strikes.