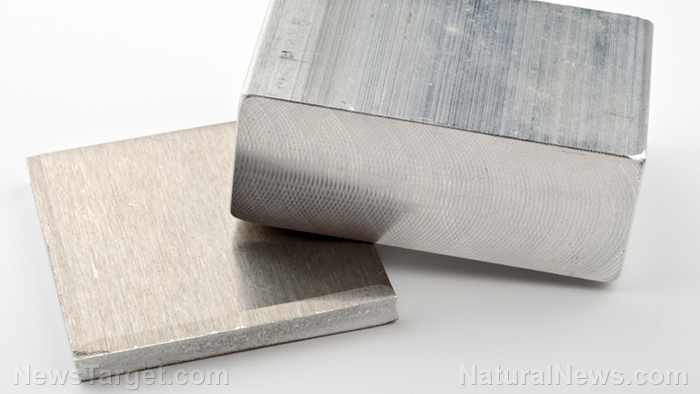 Modern society generates a lot of heat, much of which ends up wasted. But with the right materials, that waste heat can be turned into useful energy via the thermoelectric process. An article in Chalmers Energy News related how Swedish researchers are using high-entropy alloys to create efficient thermoelectric materials.

As communities slowly but surely take up sustainable energy, there needs to be improvements in existing and future systems. Right now, there is still a heavy reliance on fossil fuels, which are grossly inefficient sources of energy.

Take diesel as an example. More than half of the energy it has been storing over the eons ends up wasted. Much of the waste takes the form of heat, with a smattering of air pollution.

There are also numerous industries that need better ways of dealing with the significant amounts of waste heat they produce. Given these issues, researchers have been developing thermoelectric materials that could improve the energy efficiency of power and manufacturing processes.

Another challenge, explained Chalmers University of Technology (Chalmers) researcher Anders Palmqvist, is making thermoelectric materials that can stay stable at high temperatures, a must if they are to turn all that heat into energy.

A professor of materials chemistry, Palmqvist met his partner for the project, materials expert Sheng Guo, at an interdisciplinary workshop held by Chalmers. Guo is studying high-entropy alloys, a relatively new type of material introduced in recent years.

These alloys are made from roughly equal amounts of five or more elements, oftentimes metals. Their capabilities can be adjusted by changing the ingredients and their amounts. They also remain stable at high temperatures.

“It sounded as if high-entropy alloys could be a good new track to test in thermoelectric materials,” explained Palmqvist. “As far as I knew, no one had done it before, so we decided to initiate a project together.”

He, Guo, and theoretician Paul Erhart pooled their efforts into investigating the potential of high-entropy alloys as thermoelectric materials. They combined different amounts of aluminum with cobalt, chromium, iron, and nickel to produce a number of alloys.

The Chalmers researchers reported that they succeeded in improving the thermoelectric-related properties of the alloys. They concluded that high-entropy alloys were full of potential as thermoelectric materials.

They published their findings in the Journal of Applied Physics. Their paper became the most widely browsed article in January 2018, with many other researchers displaying interest in their thermoelectric materials

Palmqvist, Guo, and Erhart are already looking for ways to refine their discovery. One way is to determine the formula that will produce a high-entropy alloy with the most efficient thermoelectric activity.

“It’s a slow process, because there are many variables to play around with and a whole periodic table of elements to investigate,” remarked Erhart. “But with good theoretical understanding, we can try to predict which elements are the most interesting.”

Visit Discoveries.news. for more articles about the latest developments about high-entropy alloys and thermoelectric technology.