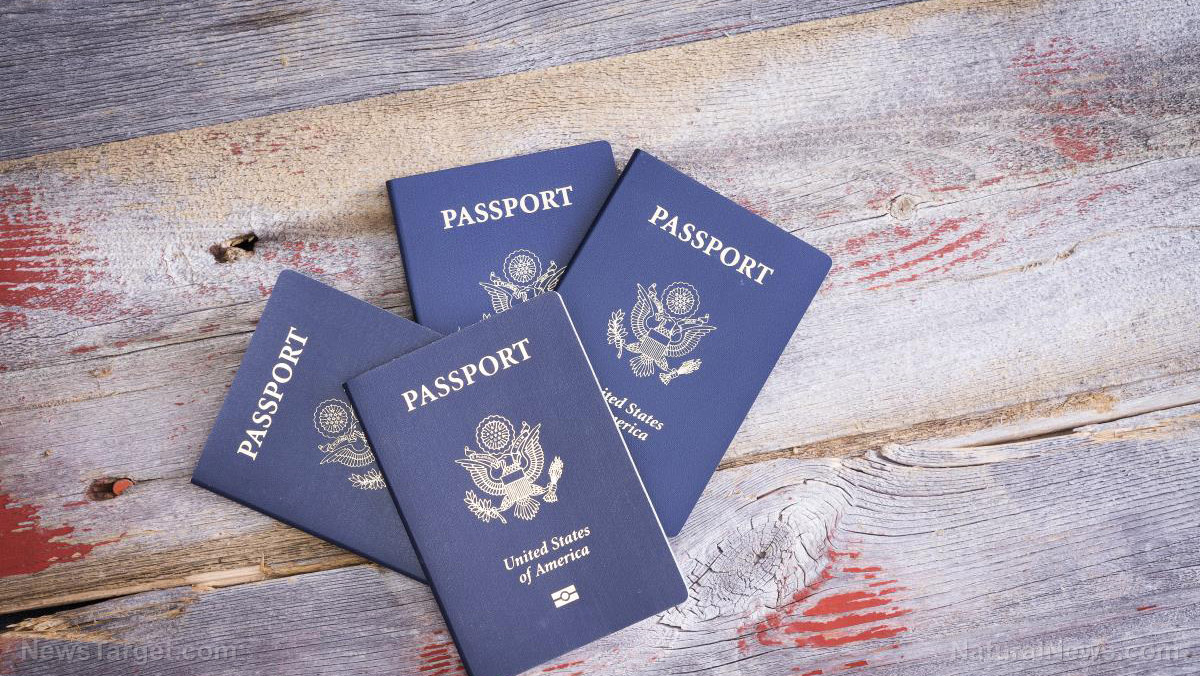 Progressive editors at the Huffington Post slammed the progressive Washington Post‘s for fake news about a supposed campaign by President Donald Trump’s deputies to deny passports to Texas-born Latinos.

AUSTIN, Texas ? On Aug. 29, The Washington Post published a bombshell report alleging that the Trump administration had orchestrated a campaign to systematically deny passports to Latinos born along the border …

But the Post withheld key data, mischaracterized information and lobbed an allegation of fraud at a deceased doctor without speaking to his family members, who complained publicly, HuffPost has found. The piece has been substantially altered three times, including Thursday after multiple queries from HuffPost …

… the Post’s report remains misleading. It relies on anecdotal evidence to make an explosive claim that’s contradicted by official data ? and doesn’t make that fact clear. It implies that years-old practices are new. And the paper consistently refused to correct the record unless it was called out by other reporters.

The Washington Post acknowledged the shortcomings in an editor’s note above the article:

Editor’s note: After this story was published on Aug. 29, the State Department issued a statement challenging the accuracy of the article and provided previously unreleased data on passport denials. That information has been added, as was indicated in a Sept. 1 editor’s note. On Sept. 13, the story was updated to include comments from the daughter of Jorge Treviño, who had contacted The Post immediately after the story was published. Additional changes have been made to clarify that an affidavit about Treviño was submitted as part of an Obama-era case and to correct a reference to his profession — he was a general practitioner, not a gynecologist. As was noted in an Aug. 31 correction, the State Department began denying passports during the George W. Bush administration, not the Obama administration.

Breitbart News previously reported the State Department’s take-down of the Washington Post story — and also highlighted some of the many Tweets by progressive declaring outrage over the administration’s supposed perfidy towards Latinos.

So the State Department is denying the WaPo story about passport revocation. Normally this would carry some serious weight, BUT we all watched for weeks as the Trump admin denied the child separation policy AFTER FIRST BRAGGING ABOUT IT.

“Under Trump, the passport denials and revocations appear to be surging, becoming part of a broader interrogation into the citizenship of people who have lived, voted and worked in the United States for their entire lives.” https://t.co/iXZtBfZXeo

This must stop. It must be investigated immediately. My office is working on the case of a veteran who is being denied a passport and having his citizenship challenged. If you are experiencing a similar problem, please call my office at 210-348-8216 or 202-225-3236. 2/2

Sen @brianschatz is spot on. The Trump administration is openly challenging the U.S. citizenship of U.S. citizens born on U.S. soil. https://t.co/ZZAEVYhTYL

On Sept. 4, many progressives fell for a fake claim that an aide to Judge Brett Kavanaugh flashed a white-power-signal in a Senate hearing. The scare was quickly debunked, leading many progressives with a trail of embarrassing Tweets.

See more coverage of the Washington Post at WashingtonPosted.news.