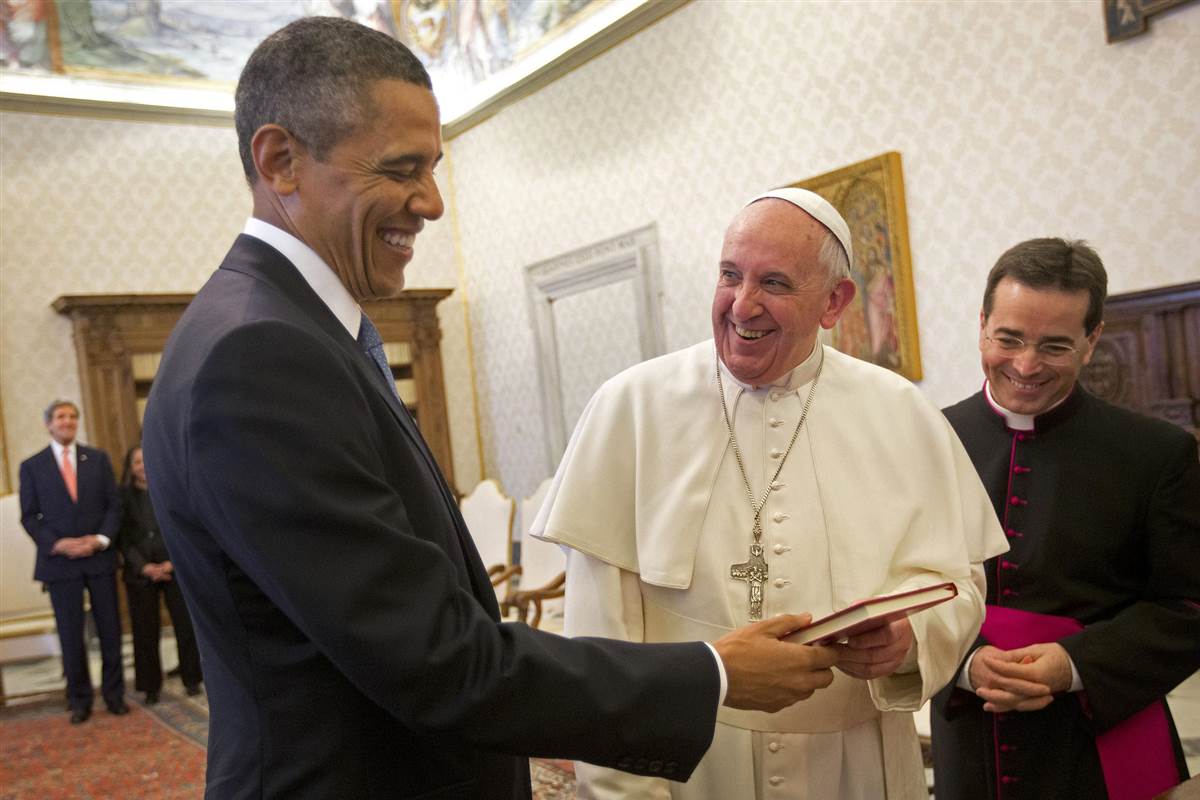 During a recent “sermon,” Pope Francis decided to call out those who are seeking full disclosure and truth on the matter, labeling them tools of the “Great Accuser,” a.k.a. Satan. That’s right: Anyone who dares to question the rampant child abuse taking place within the Catholic hierarchy is working for the devil, according to Pope Francis.

It’s Lucifer himself who’s causing victims of sexual abuse at the hands of the Catholic religion, as well as their family members and other advocates, to seek justice for all of the little one’s whose innocence has been forever ruined by pedophiles in the Catholic clergy.

“In these times, it seems like the ‘Great Accuser’ has been unchained and is attacking bishops,” Pope Francis stated during the recent mass event.

“True, we are all sinners, we bishops. He (Satan) tries to uncover the sins, so they are visible in order to scandalize the people. The ‘Great Accuser,’ as he himself says to God in the first chapter of the Book of Job, ‘roams the earth looking for someone to accuse.'”

Pope Francis works for Satan, and his words represent blasphemy against the Holy Spirit – an unforgivable sin

These are shocking statements, especially considering that the Word of God also states in John 3:20 that everyone who does evil “hates the light” – meaning, they hate when the truth is exposed because it unveils the evil deeds that they did in darkness.

What this shows is that Pope Francis is teaching what the Bible refers to as “doctrines of demons,” a twisted interpretation of scripture that conveniently shields the Roman Catholic religion from all scrutiny.

Further, by claiming that those who seek truth and justice are working for the devil, Pope Francis himself is blaspheming the Holy Spirit, which the same Word of God that he claims to represent reveals is an unforgivable sin.

This suggests that Pope Francis and every single homosexual, pedophile bishop and priest who’s taken advantage of innocent children are headed straight for hell, even as they hypocritically accuse their accusers of working for the devil.

The truth of the matter is that nobody is “accusing” anyone of anything, here, since the cat is already out of the bag. An “accuser,” as Pope Francis puts it, implies that someone merely has an unsubstantiated allegation, which isn’t at all applicable to this situation.

“While some false allegations surely exist and have caused unjust suffering, the documented instances of vast abuse and cover-ups justify widespread investigations and root-and-branch reforms,” writes Guy Benson for TownHall.com.

“Between the Pope railing against tools of the ‘Great Accuser’ and this jaw-dropping soliloquy from one of his senior American defenders, one fears that internal resistance to a needed, cleansing fire is – and will remain – deeply entrenched.”

“The only legitimate accusation is against oneself,” Pope Francis added during this same statement, twisting the truth and turning it back on those seeking to make it known.

For more news about the “beast” known as the Roman Catholic “Church,” check out Evil.news.