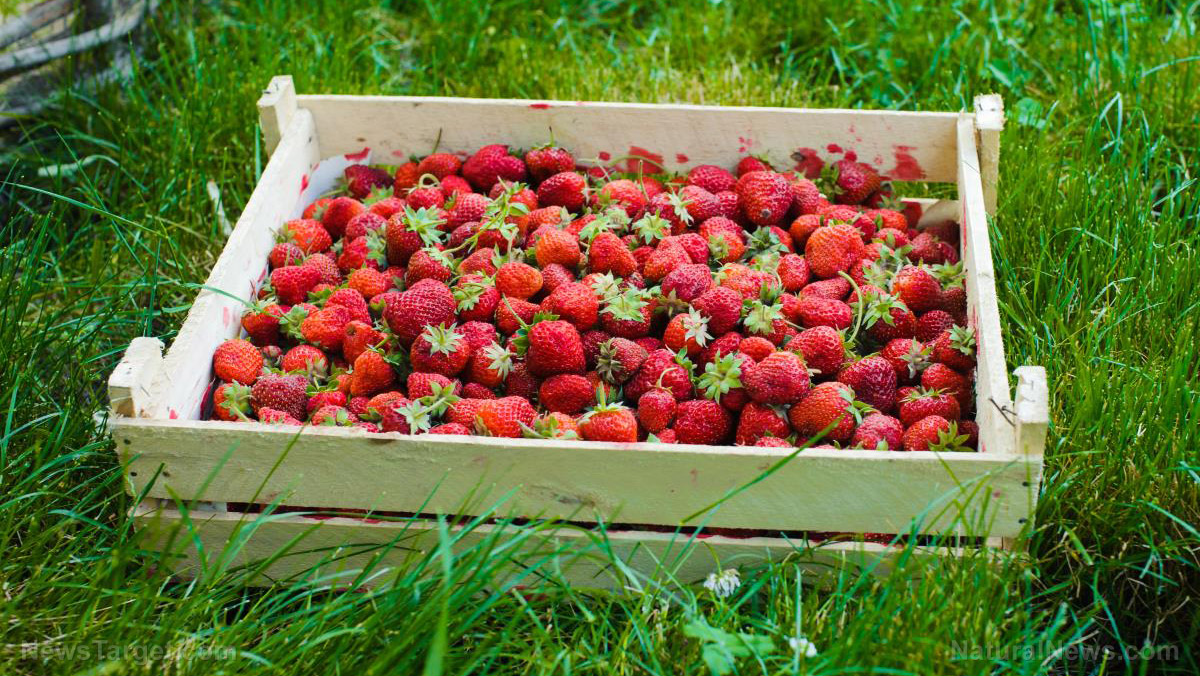 It seems that anything is possible with modern technology – including ending the need for humans to toil in strawberry fields. Scientists in the U.K. are developing robots to replace human strawberry pickers at farms, a solution aimed at reducing food wasted due to a shortage of human workers.

The impact of Brexit goes all the way through to Britain’s strawberry fields. The move has led to a shortage in farm workers, causing about 20 percent of the fruits to rot instead of getting picked. The figure is expected to rise once Britain formally leaves the European Union (EU), which is why farms are looking for alternate solutions to harvesting crops – and ultimately reducing wastage – as early as now.

This is all in the face of a skyrocketing demand for strawberries. The British consumed up to 67,000 tons of the fruit in 1996, but consumption has ballooned to over 101,000 tons in recent years. The soft fruit industry employed 29,000 seasonal workers in 2015, but forecasts warn that this number will be sorely lacking by 2020 when production is expected to require 31,000 seasonal workers. A by the National Farmers Union reveals that horticultural farms have a 12.5 percent shortfall of workers needed to harvest fruits on time.

Robots as a solution to the strawberry farm worker shortage

The project, which involves the study and development of robots for strawberry picking, is being led by Dr. Vishnu Mohan, a computer science and engineering lecturer at the University of Essex. His team is studying how robots can work in natural, unstructured environments where they can pick, inspect, and pack fruits as efficiently and accurately as humans do. The goal, he says, is for the robots to be able to work alongside humans in a farm environment to streamline the entire process as well as to reduce production costs.

The university is also working closely with farmers and Tiptree, the popular jam makers, to complete a prototype of the robot. Andrey Ivanov, manager of Wilkin and Sons farm located in Essex, says that production of robots “could take years, or maybe six months.” He acknowledges that robots can help in many industries for repetitive work in a production line.

The biggest challenge so far is in teaching robots to determine which strawberries are suitable for picking and which ones are not.

“No two berries are the same,” says Dr. Mohan. “They come in different shapes, sizes, order of ripeness, and many are hidden in the foliage.”

Human workers have the advantage in this respect. They are able to swiftly segregate the viable fruits from those that are not. They also have their sense of touch, which allows them to pick berries with just enough force, ensuring that the berries reach their consumers whole and in perfect condition. (Related: Strawberries can help cure gastritis.)

Dr. Mohan foresees another challenge in the constantly changing outside environment, to which the robots will be exposed in the fields. Weather changes, for instance, make the outdoors way unlike the typical unchanging industrial environments that most robots are built to operate in.

Picking strawberries, therefore, may be relatively effortless for humans but is a huge challenge for robotics. Designers need to build a system that integrates vision, touch, force, and movement. The system must also learn to adapt to dynamic and highly unstructured environments.

A prototype of the robot is expected to be ready within a few months. This model will be able to pick low-hanging strawberries. Developers are looking to build more advanced robots with bi-manual cooperation features that replicate the ability of human workers to work using two hands.

Further advances will also see the development of robots equipped with active vision designed for spotting strawberries amidst foliage. These more advanced versions are also expected to have the ability to counteract and adapt to changing environmental conditions.

Learn how fast robots are developing through stories at Robotics.news.