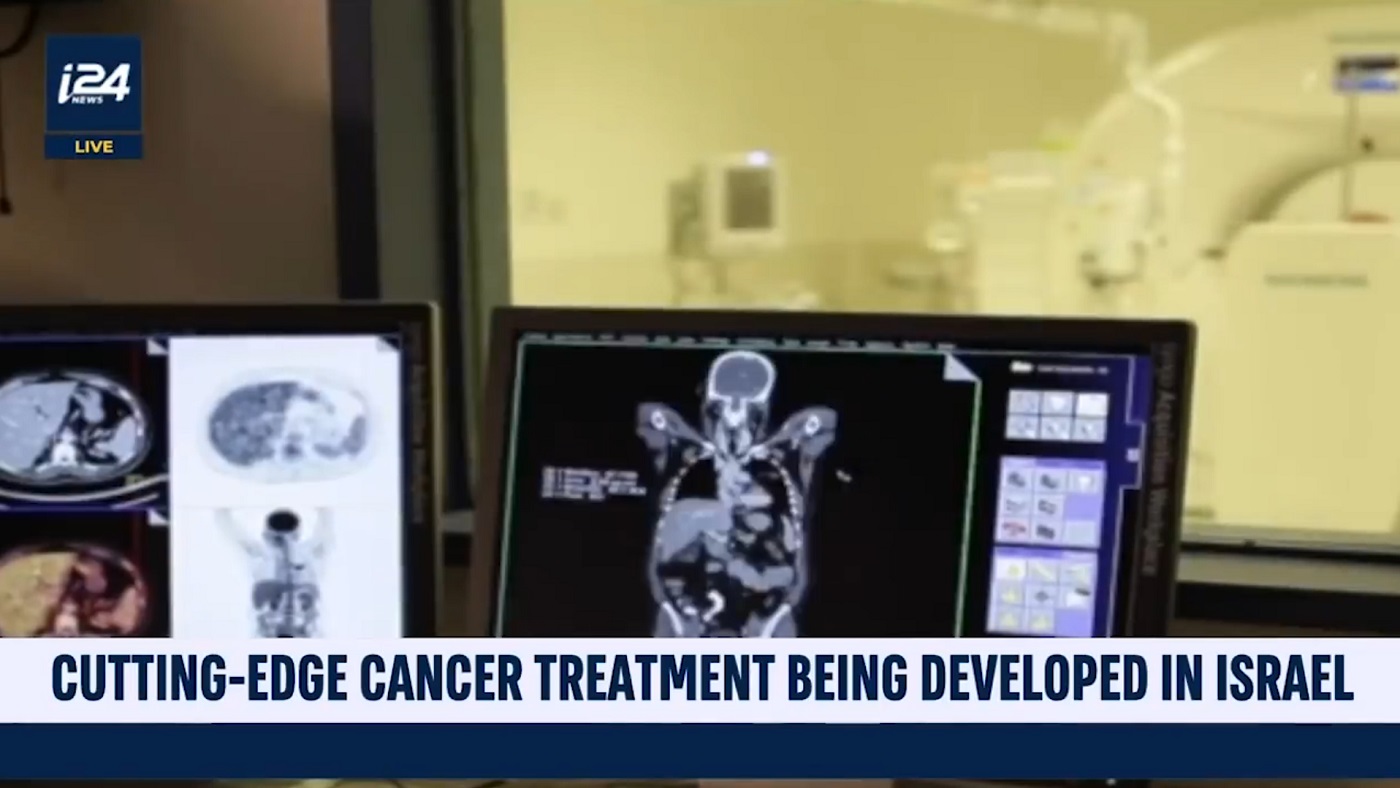 The moment that Israeli scientists announced they had discovered a universal cancer cure that worked with a single injection and required no toxic chemotherapy, radiation therapy or surgery, I said to myself, “The cancer industry is going to destroy this team of scientists.”

In exactly the same way that the scientists who announced the discovery of cold fusion in 1989 were vilified and slandered out of existence, the cancer establishment will destroy, discredit and defame any scientist who dares go public with the truth about reversing or curing cancer. (Read Cancer.news for daily news updates on cancer therapies that work.)

In fact, the attacks on the Israeli scientists have already begun. (See my video, below, for a full report.)

“Our cancer cure will be effective from day one, will last a duration of a few weeks and will have no or minimal side-effects at a much lower cost than most other treatments on the market,” lead researcher Dan Aridor told the Jerusalem Post. “We believe we will offer in a year’s time a complete cure for cancer.”

Almost immediately, the cancer establishment — run by wealthy, treacherous liars and villains who profit by denying humanity access to cancer prevention and cancer reversal treatments — began a massive negative P.R. campaign to smear the Israeli scientists. This campaign will continue to escalate until these scientists are declared fraudsters and quacks, denied all funding and completely vilified on Wikipedia, Scientific American and everywhere else. This is how the cancer establishment operates.

Have no doubts that these medical researchers will be vilified, de-funded, publicly smeared, defamed and ultimately labeled a fraud. This is how the cancer industry — and the vaccine industry — always operates: Keep the disease going, and smear anyone who attempts to help humanity.

Why do you think Natural News is smeared by the cancer establishment? For all the same reasons: We help people reverse cancer, avoid cancer and stay healthy without resorting to toxic chemotherapy interventions that actually cause cancer.

Make no mistake: The last thing the cancer industry would ever want is a CURE for cancer. It would cost them billions in annual profits and put millions of people out of work worldwide.

In fact, the cancer industry does everything in its power to make sure cancer continues to get worse. Nearly every cancer “treatment” offered by the medical establishment, for example, is widely known to cause more cancer. (Chemotherapy and radiation.)

The cancer industry is a parasite on humanity, and it actively works against anyone who tries to educate the public about cancer prevention or help save lives with cancer reversal strategies that don’t make patients sick.

Each week, I post a new Counterthink video that dares to tell the truth about a crucial issue that’s impacting our lives right now. This week’s episode covers the Israeli cancer cure and why the for-profit cancer industry is working double time to try to discredit and destroy the work of the Israeli scientists who made their announcement.

Watch it now, exclusively at Brighteon.com, the online destination for free speech videos: