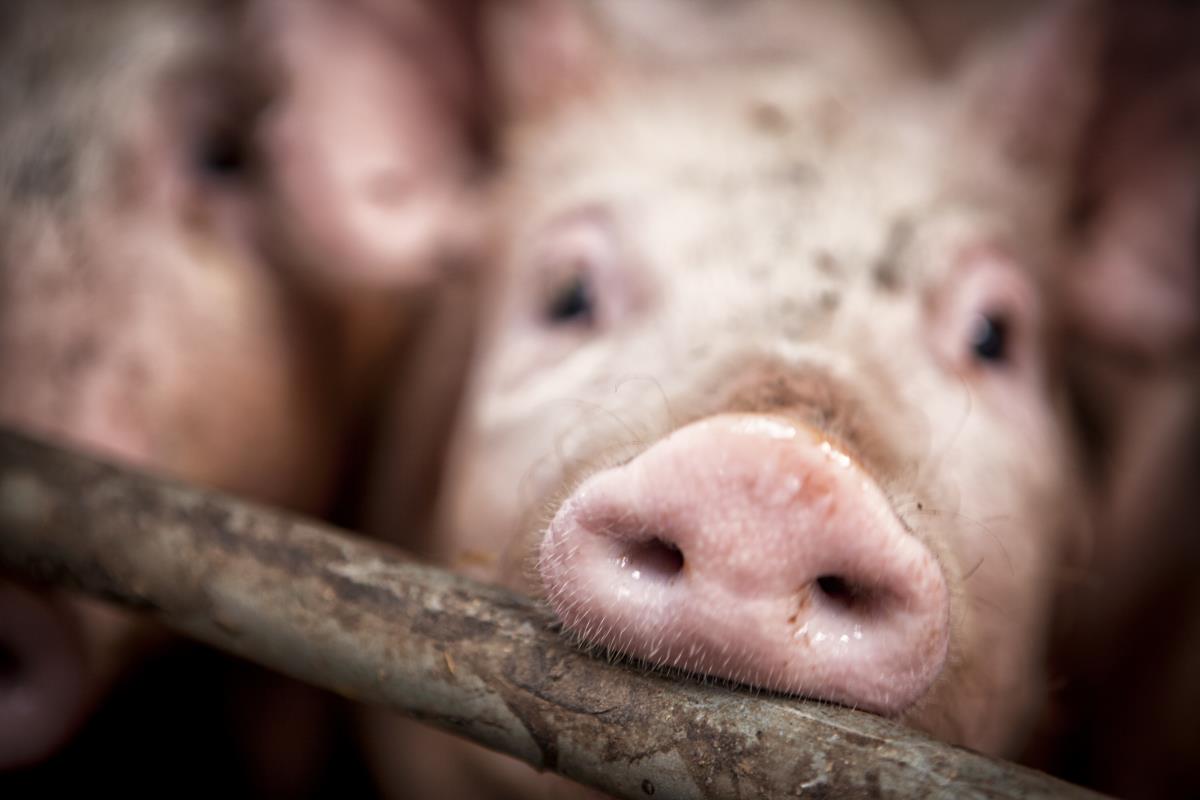 Sometimes, doing things the “old-fashioned way” is the best approach — but when it comes to animal testing, the days of yore are best left behind us. In today’s world, there are plenty of alternatives to the cruel and unethical practice of testing on live animals. Now, Brown University is under fire for using live pigs in the course of medical training, even though experts say human body simulators are actually a better choice.

The Physicians Committee for Responsible Medicine (PCRM) is petitioning the USDA’s Animal and Plant Health Inspection Service, calling upon the agency to investigate animal use at Brown U’s Warren Alpert Medical School. PCRM is known for advocating against the use of live animals in any sort of medical training, favoring the use of human body simulators instead.

According to reports, the medical school is using live pigs for emergency medicine training.

Dr. John Pippin, director of academic affairs for PCRM, says that Brown U is violating the federal Animal Welfare Act because alternatives do exist. This means that the school’s use of live pigs is neither justifiable, nor unavoidable.

In the United States and Canada, the overwhelming majority of medical training programs exclusively use human-based training methods — some 90 percent. Instead of abusing living animals, these programs use human-body simulators and cadavers.

Pippin also says that Brown U’s animal care and use committee does not oversee the use of the pigs properly, which is another violation of the welfare act.

“The purpose of all of these training programs, including at Brown, is to produce the best possible physicians in the field of emergency medicine. Everyone agrees on that,” Pippin contends.

“What I’m claiming, and I think I can prove, is the best way to do this does not include the use of animals.”

As Dr. Pippin, a cardiologist in Dallas, explains, alternatives to animal testing have many benefits. If students make a mistake while placing a chest tube, they can do it over again, for example. He contends further that human body models are more similar to humans than live pigs; pigs have thicker skin and their organs may be placed differently.

According to reports, a spokesperson from Brown U has stated that they knew nothing about PCRM’s complaint. There was no immediate response to questions about the school’s use of live animals, either.

Pippin says that when he first contacted the medical school, the residency director told him she wouldn’t have time to even consider the issue of animal testing alternatives for at least six months. After a few more failed attempts, Pippin went straight to the USDA.

The problem of animal testing remains widespread even today. In the past, many universities have been caught doing unspeakable things to the animals they test on — including operating on them without providing proper anesthesia and not providing animals with pain medication post-op.

Even the USDA has been in hot water for their cruel and highly contested medical experiments on kittens. In mid-2018, a shocking report revealed that the federal agency had senselessly murdered hundreds of innocent kittens following medical experiments.

A USDA spokesperson said that the kittens had been purposely infected with  Toxoplasma gondii, the parasite responsible for causing toxoplasmosis. The kittens were supposedly infected “in part” so the USDA can assist in the development of a vaccine for the infection.

Internal documents from the USDA show that up to 100 kittens are killed every year. Veterinary experts agree that a simple round of antibiotics is all it takes to treat toxoplasmosis in cats — which raises even more serious concerns about the USDA’s treatment of these animals.

Not only are they raising these kittens just to infect and kill them, they are killing kittens that could have easily been adopted.

See more coverage of stories like this at MedicalExtremism.com.