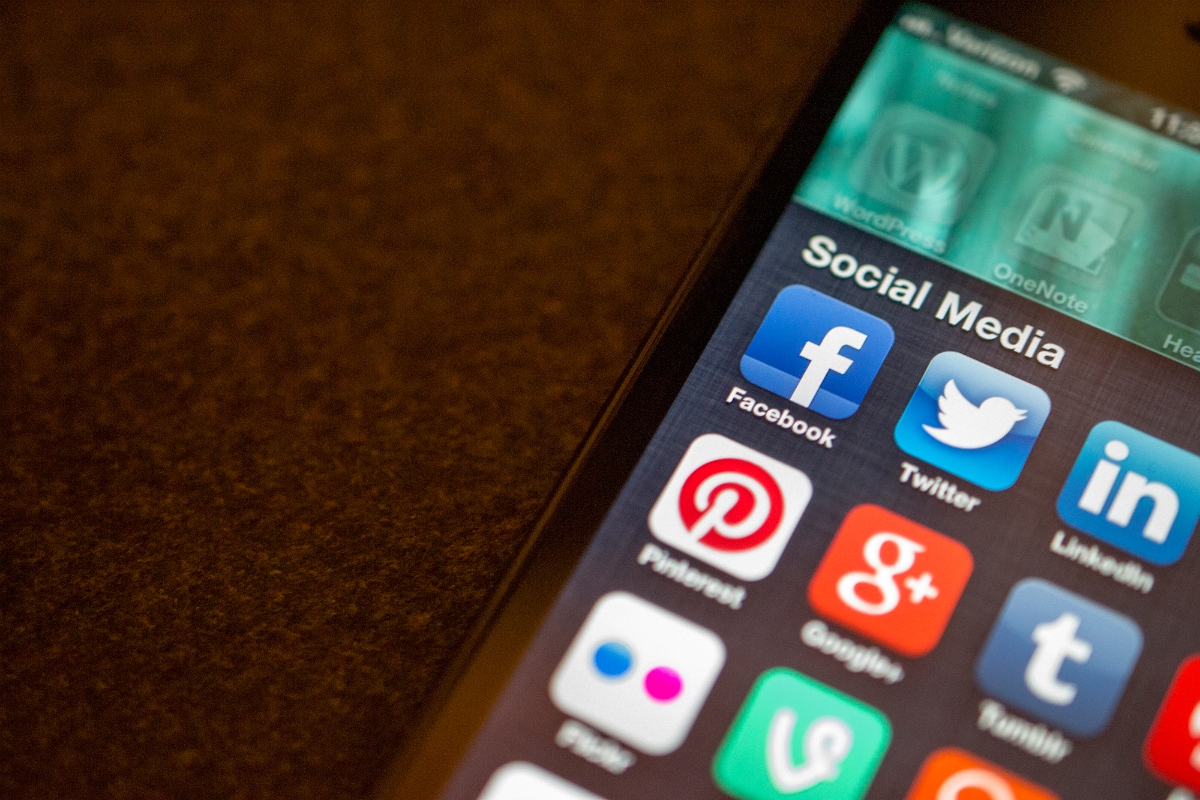 Democrats’ loathing of the Second Amendment is directly tied to the party’s loathing of individuality, freedom, and personal liberty. Why else would they spend so much time trying to figure out new and improved ways of restricting Americans’ right to keep and bear arms?

The latest Democrat gun control scheme involves the Left-wing tech-media giants, as reported by CBS Chicago: Specifically, the party of the donkey wants to use a person’s social media history to deny them the right to buy and own guns. As much as the tech giants despise conservatives and the Second Amendment, what could go wrong?

Like other Leftist Democrats in Congress and in state legislatures around the country, anti-gunners in Illinois are attempting to use the Parkland, Fla., shootings as the impetus to further punish law-abiding gun owners with onerous new rules that won’t be any more effective than the myriad of gun control statutes already on the books, critics note.

Before Nicholas Cruz killed 17 people at Florida’s Parkland High School last year he posted images of guns, bullets and a dead frog on Instagram. And before former Marine Ian David Long gunned down 12 last year at a California bar he posted on Facebook, “I hope people call me insane.”

“This is something my community is demanding action on,” Rep. Daniel Didech (D-Buffalo Grove) said, adding that’s why he is proposing that all gun buyers be forced to reveal their social media counts to police before they can then be ‘approved’ for a government-issued firearms license.

“A lot of people who are having mental health issues will often post on their social media pages that they’re about to hurt themselves or others,” Didech said, according to the local CBS affiliate. “We need to give those people the help they need.”

It should be noted that Cruz was crying out for help, but nobody was listening. The Miami Herald reported in November that one of his classmates told police a year before the shootings that Cruz had “mused” about it.

This will just cause people to leave social media

As a result of her warning, Cruz was expelled. However, it was just one example of “a list of what critics have called a series of warning signs missed or downplayed by the Broward school district, law officers and mental health professionals, all of whom had troubling encounters with the Parkland teenager,” the paper reported.

As for Cruz’s social media activity, it was indeed disturbing enough, that even the FBI was notified about what he was writing online — and it didn’t matter.

All the more reason why government should be able to deny citizens their right to buy and own guns based on social media postings — right?

Even the reliably Left-wing ACLU agrees this legislation is a lousy idea.

The proposed bill “doesn’t say anything about how that list will be retained and for how long and what uses it might be put to,” said Rebecca Glenberg with group’s Illinois chapter.

“A person’s political beliefs, a person’s religious beliefs, things that should not play a part in whether someone gets a FOID card,” she added.

But here’s something else to think about. If these kinds of laws just happen to survive constitutional challenges and become widespread, it’s likely they’ll lead scores of Americans to leave social media altogether over fear that some random post they made will be used to deny them their right to keep and bear arms. (Related: Oregon Democrats push new bill to OUTLAW self-defense… protecting your family against violent crime is now a whole new crime.)

And once again, another gun control law will prove to be completely pointless.

Read more about the Left’s attacks on gun rights via “precrime” laws at Precrime.news.