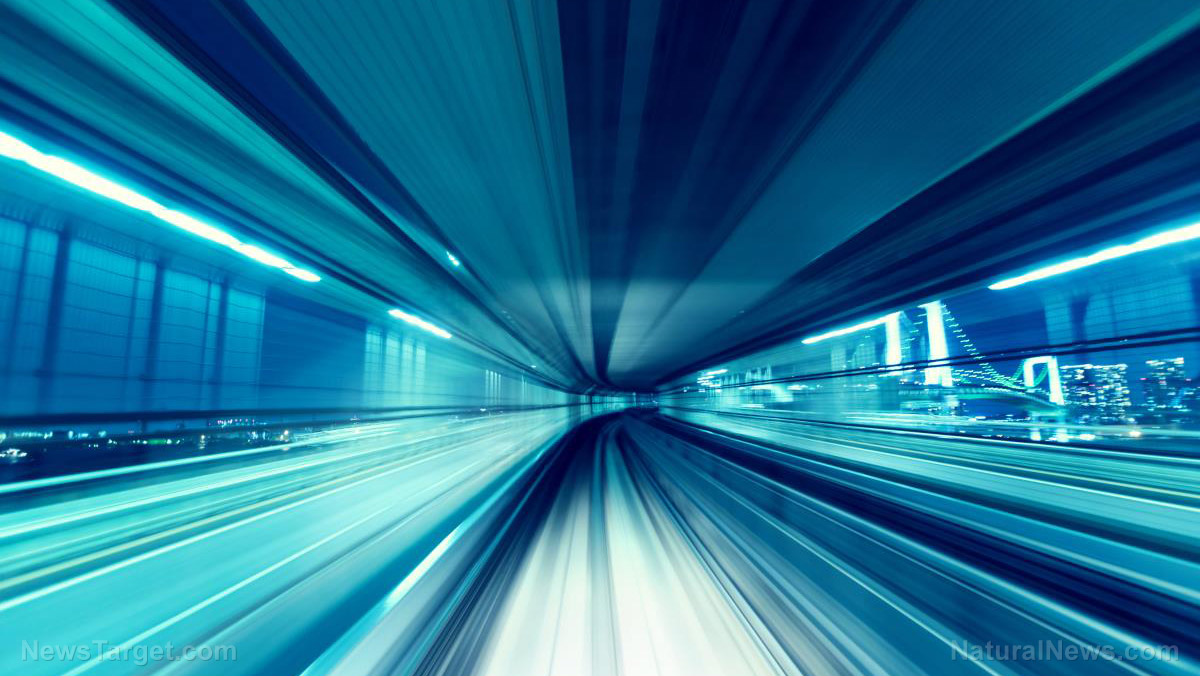 For a billionaire businessman, Donald Trump is turning out to be an excellent president, for no other chief executive in modern history has put a governor on the spot like he just did.

As the national debt surpasses $22 trillion thanks to entitlement programs we can’t afford and which Congress refuses to reform, the president, in trying to squeeze all he can out of every tax dollar the federal government spends, is demanding that California Gov. Gavin Newsom return billions of dollars his state received to fund a high-speed rail project he just canceled.

As wonders never cease, Newsom, the consummate big government liberal Democrat, actually admitted during his recent State of the State address that a public works project was too expensive to maintain.

Specifically, as Fox News reported, Newsom canceled the Golden State’s “massive high-speed rail project from Los Angeles to San Francisco that was more than a decade behind schedule and billions in the red.”

“Let’s be real. The current project, as planned, would cost too much and respectfully take too long,” Newsom said. “There’s been too little oversight and not enough transparency.”

What he dutifully failed to add is that the lack of transparency and oversight has occurred on Democrats’ watch.

In any event, the president on Wednesday called on Newsom to return to federal taxpayers some $3.5 billion in funding for the project, which he called a “green disaster.”

“California has been forced to cancel the massive bullet train project after having spent and wasted many billions of dollars. They owe the Federal Government three and a half billion dollars. We want that money back now. Whole project is a ‘green’ disaster!” POTUS tweeted.

Always arrogant, however, Newsom fired back that he has no intentions of returning those billions to federal taxpayers.

Calling the president’s tweet “fake news,” Newsom vowed: “We’re building high-speed rail, connecting the Central Valley and beyond. This is CA’s money, allocated by Congress for this project. We’re not giving it back. The train is leaving the station — better get on board!” he tweeted.

In doubling down on the high-speed train idea, Newsom noted that he planned to make it a “reality” — because he’s in charge now, so, you know, it’ll get done right. (Related: Epic fail: Bernie Sanders’ Vermont tried ‘Green New Deal’ energy plan and emissions INCREASED.)

“This is so much more than a train project. It’s a transformation project. Anchored by high-speed rail, we can align our economic, workforce, and transportation strategies to revitalize communities across our state,” he wrote in a separate tweet.

This is so much more than a train project. It's a transformation project. Anchored by high-speed rail, we can align our economic, workforce, and transportation strategies to revitalize communities across our state.

But will it? Fox News host Laura Ingraham counted the ways in which it wouldn’t, ever — thanks in large part to opposition from traditional Democrat allies (talk about irony).

Noting that the original high-speed rail project was to be 100 miles long and cut through Central Valley and the farmland there, Ingraham said it was doomed from the start.

“And as with so many liberal pipe dreams, a myriad of problems dogged this project from the start,” she told her audience Wednesday night, according to Lifezette.

“To achieve their nirvana of high speech rail, Democrats were even willing to throw their other religion under the bus — environmentalism. So huge opposition to the project developed from Greeniacs and also farmers,” she said.

Ingraham also noted the heavy hypocrisy regarding Democrat support for a high-speed rail boondoggle that isn’t going anywhere and lack of support for legitimate border security.

The president is right to demand taxpayers be reimbursed for funds that were to go towards a wasteful project that’s now been canceled. It takes a billionaire businessman to be a good presidential steward of the people’s money.