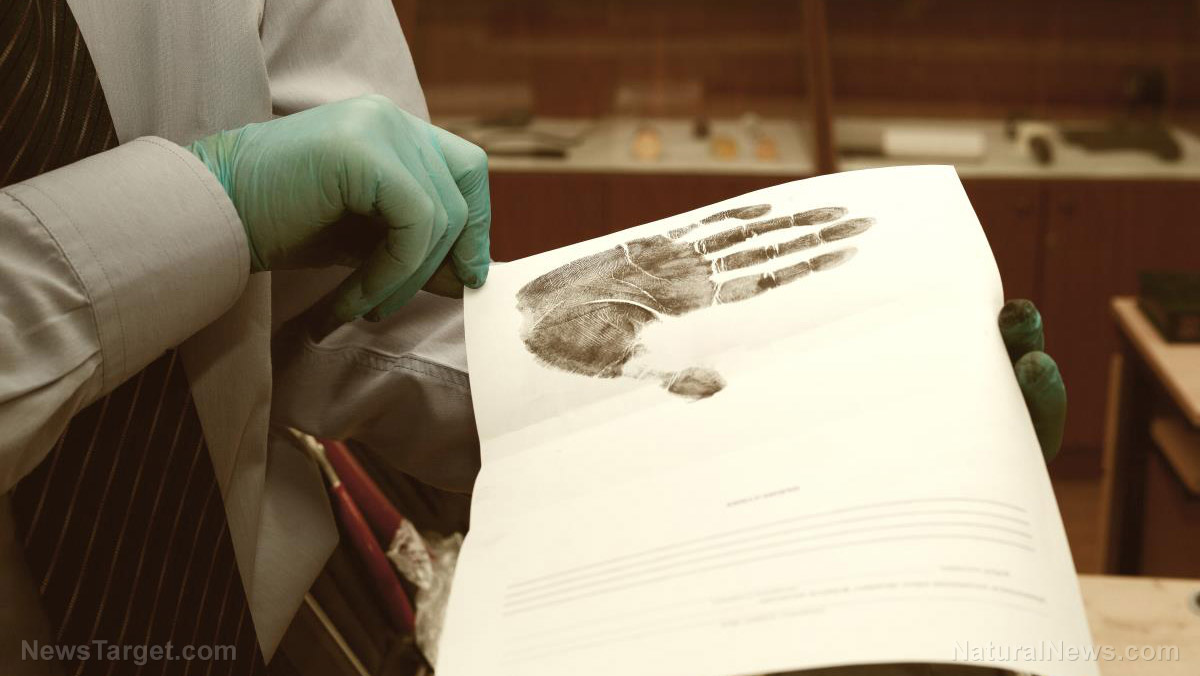 In recent days Democrats once again pounced on a ‘mass shooter’ story without knowing all the facts and details, grousing about the need for ‘more gun control’ and how evil Republicans are impediments to ‘sensible gun laws.’

The incident took place in Aurora, Ill., where six people including the gunman were killed at a manufacturing warehouse. Five police officers were also struck by gunfire, though thankfully none of the officers were killed.

While gun control Leftists were screaming about ‘yet another shooting,’ the Chicago Tribune reported that state records indicate the shooter, Gary Martin — a former employee of the manufacturer who began his rampage after being fired — “applied for a firearm owner’s identification card on Jan. 17, 2014.”

The paper further reported that Martin “provided his name and birth date for a background check,” but “falsely answered ‘no’ when asked if he had ever been convicted of a felony.”

A records search only returned Martin’s criminal history in Illinois, a series of minor infractions that did not disqualify him from owning a gun. The screening process failed to detect a mid-1990s felony conviction for aggravated assault in Mississippi for which he served five years in prison and was released in 1997.

Martin was awarded his gun permit on Jan. 31, 2014. About a month later he bought a .40 Smith & Wesson handgun from a gun dealer in Aurora. About five weeks later, on March 6, the purchase was approved after Martin was cleared by a second background check.

It turned out that Martin would use that same gun to kill five former co-workers and wound several officers at the Henry Pratt Co. where he was fired. Police killed him during the resultant shootout.

A preliminary investigation by Illinois State Police found that “the agency wrongly issued” the gun to Martin, “but in a detailed statement the agency also suggested that the Aurora Police Department may have failed to do its part to ensure the man no longer owned a weapon,” the Tribune reported. (Related: Gun control left an innocent woman defenseless against a rapist… Democrats cheer for violence against women and children.)

Laws not followed are no good to anyone

As of this writing, Illinois State Police are continuing to review records from Illinois and Mississippi to find out how someone with a felony conviction managed to slip past two firearms background checks — the very same background checks Left-wing Democrats now want to extend to all gun purchases.

Aurora’s police chief, Kristen Ziman, told the Tribune that a criminal background examination would not necessarily turn up a 20-year-old felony conviction. But the Tribune said that Martin’s aggravated assault conviction “is easily found in public record databases” the paper uses as well as other “news organizations across the country.”

What’s more, Illinois State Police said that Martin should not have gotten a firearms license within weeks of buying the handgun, according to a department-provided timeline. Martin went on to apply for a concealed carry permit on March 16, 2014, submitting his fingerprints in the process to make it go faster. The prints triggered the production of an FBI record that led State Police to discover Martin’s felony conviction in Mississippi.

Illinois State Police sent Martin a letter in April 2014 notifying him that his license had been revoked and that he could not legally possess a gun. The Aurora PD should have also been notified of the revocation via a statewide police database.

Martin was given 48 hours after receiving the letter to surrender his handgun to a valid firearms license holder or local police, along with paperwork indicating he had given up the gun. In turn, Aurora PD was supposed to send written notification to the State Police that the handgun had been turned in. But there is no record of Aurora PD ever notifying State Police, and no record of the local police asking a court if they could search for Martin’s gun.

Bottom line: More laws that would restrict or hamper gun ownership are pointless if existing laws aren’t going to be enforced.

Read more about the Left’s unending assault on the Second Amendment at SecondAmendment.news.