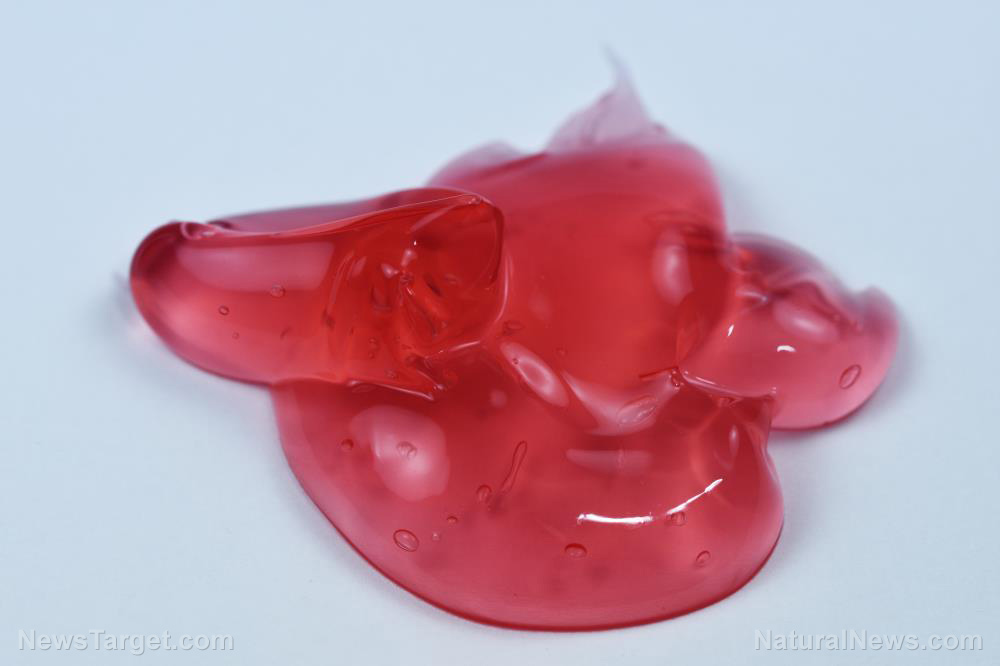 The ingredient responsible for Jell-O’s famous jiggling can be used to make an incredibly cost-effective catalyst for producing hydrogen fuel. Researchers claimed that their gelatin-derived compound can match the performance of its much more expensive platinum-based equivalent.

The new water-splitting material is made up of extremely thin sheets of metal carbide, an inexpensive earth element found nearly everywhere. Gelatin is added to act as the foundation for a catalyst that can split water into its component molecules.

Researchers at the University of California (UC), Berkeley were looking for a more efficient way of breaking the sturdy bonds of water molecules. Doing so would free up hydrogen gas, which has become a very valuable source of energy these days. The gas is burned by fuel cells to produce clean energy that powers vehicles. It can also be used to store renewable energy from solar parks and wind farms, which use the excess energy they generated during peak hours to produce hydrogen fuel for later use. (Related: A cheaper alternative? Scientists looking at converting plastic waste into hydrogen fuel.)

Water gas can be catalyzed into oxygen and hydrogen gas by running an electric current through it. This was originally accomplished by putting an electrode in a container full of water. Over the last two decades, researchers have increased the efficiency of the catalyst until it was suitable for use on a large scale. The last decade alone has seen a considerable increase in the amount of hydrogen generated through electrocatalysis, driven by the desire to reduce air pollution.

However, the most widely used method of producing hydrogen still produces unwanted byproducts in the form of air pollutants. A more efficient and cheaper catalyst for electrohydrolysis is needed to overcome this hurdle.

The UC Berkeley researchers believe their new catalyst can help in that regard. Creating it is as simple as making a serving of jello; just combine gelatin, a metal ion, and water before drying the mixture.

“We believe that as gelatin dries, it self-assembles layer by layer,” explained researcher Liwei Lin, who is also the senior author of the paper. “The metal ion is carried by the gelatin, so when the gelatin self-assembles, your metal ion is also arranged into these flat layers, and these flat sheets are what give Jell-O its characteristic mirror-like surface.”

Upon heating, the metal ions in the mixture react with the carbon atoms in the gelatin. They produce nano-thin layers of metal carbide that are extremely efficient catalysts.

The researchers created three different gelatin mixtures using either cobalt, molybdenum, or tungsten ions. They tested the efficiency of the resulting metal carbide catalysts by using them to produce hydrogen fuel from water.

Molybdenum carbide proved to be the most efficient mixture. Tungsten carbide came a close second behind it. Interestingly, while cobalt carbide turned out to be the least effective mixture, adding a small number of cobalt ions to the molybdenum-gelatin mixture increased its efficiency. The researchers believed other forms of carbide could achieve similar or greater improvements.

The catalyst achieved its effectiveness through its two-dimensional shape. The metal carbide sheets are mere nanometers thick, giving them large surface areas for their weight. The more surface area in contact with water, the greater the efficiency.

“We found that the performance is very close to the best catalyst made of platinum and carbon, which is the gold standard in this area,” explained Lin. “This means that we can replace the very expensive platinum with our material, which is made in a very scalable manufacturing process.”

Lin and his teammates published their findings in the journal Advanced Materials.