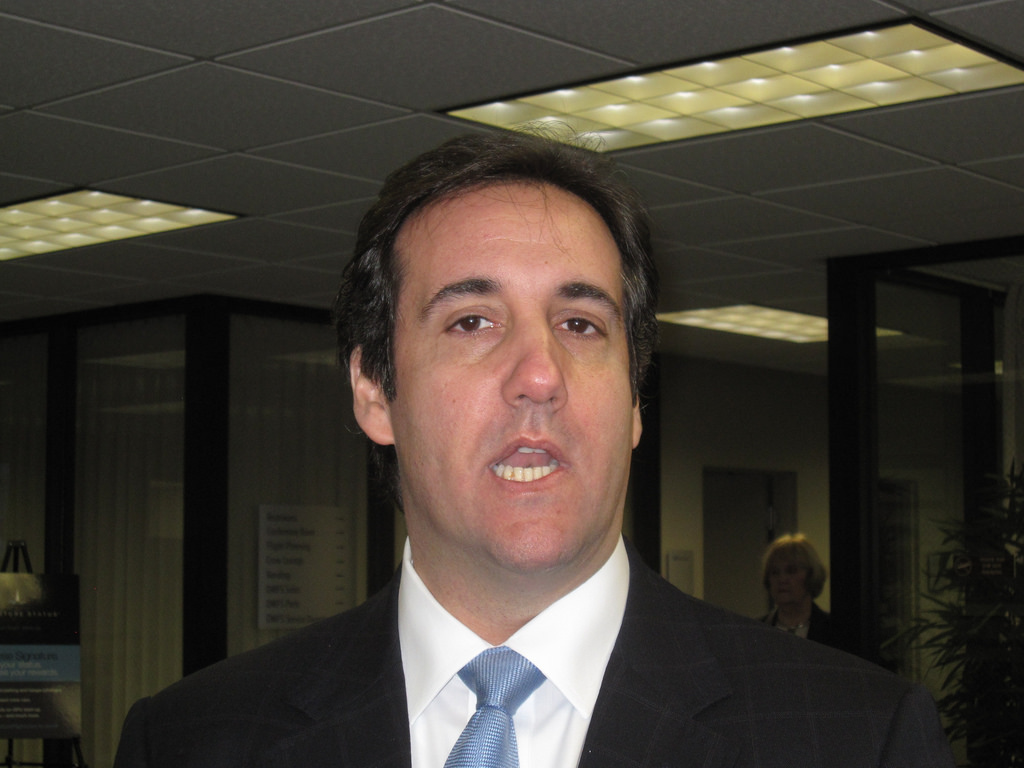 Americans who still believe the worst things about POTUS Donald Trump that have been perpetuated by the dishonest “mainstream media” (MSM) were given a treat this week, compliments of the House Democratic majority.

They paraded the president’s former personal lawyer Michael Cohen before the cameras on Capitol Hill while the commander-in-chief was 8,000 miles away in Hanoi, Vietnam, trying to strike a deal with North Korean leader Kim Jong-un and avert a potential nuclear holocaust in the future.

During his ‘testimony,’ Cohen was permitted time to level each accusation against Trump that are part of the MSM’s regular talking point repertoire: That he’s a racist, a bigot, a threat to our republic, a Russian stooge – oh, and he is a tax cheat who likes to overstate his wealth. Take that, Donald Trump!

In reality, however, nothing Cohen said was new, revelatory, explosive, or “bombshell” material. In fact, at various points during the hours-long clown show, Cohen 1) proved there is no Russian collusion by admitting that he knew of none (and he would have known, being Trump’s ‘fixer-in-chief); 2) reinforced the fact that our president, at times, embellishes; and 3) that he never actually told Cohen to lie to Congress, though Cohen (and Democrats – and the media) has continued to insinuate otherwise.

“Apparently, U.S. House members are by now immune to being revealed as nutcases frantically phishing for evidence of accusations they formerly made but could never prove,” wrote Raul Illargi Meijer at Zero Hedge.

A phishing expedition with a willing whale in the center who sort of volunteered to be harpooned, and still came up with absolutely nothing but blubber. And then like 4 hours of that. There’s never been a more convincing picture of what US politics and media have become. But they’re all entirely impervious to it. They’re discussing nothing for hours on end with millions watching, and they see it as normal.

This huge nothing burger shouldn’t have surprised anyone. In December, The National Sentinel reported that Cohen’s credibility was already shattered thanks to his convictions for financial crimes unrelated to “Russia” and for lying to Congress.

Fake news, fake hate, fake everything when it comes to bashing POTUS Trump

According to the fake news MSM, that is supposed to be a campaign finance violation because the payment was made ahead of the 2016 election and thus is really just a ‘campaign expenditure.’

Except that that it wasn’t, even though Cohen, stupidly, pleaded guilty to it (because special counsel Robert Mueller had lots of things on Cohen to put him behind bars for dozens and dozens of years).

We’re not even sure that Trump had an ‘affair,’ which – again – isn’t something that his supporters seemed to care about one way or the other on their way to helping him defeat the very real corrupt Hillary Clinton.

“There are a lot of ways that you can make settlements and sign nondisclosure agreements that are in no way a campaign finance violation. It would require a pretty specific set of circumstances to convince anyone that it actually is a legitimate campaign finance violation, for some reason he wasn’t asked about that,” The Federalist’s Mollie Hemmingway said after Cohen’s interview.

The illusion of Trump guilt that surrounds Cohen’s claims reminds us of the same illusions of Trump guilt that surrounded claims of physical violence made by “Empire” actor Jussie Smollett. Like Cohen’s, Smollett’s anti-POTUS-related claims have been debunked and laid to rest as just another attempt to discredit the president, aided and abetted by a willing “enemy of the people” – the MSM.

See what’s next from the fake news media at NewsFakes.com.