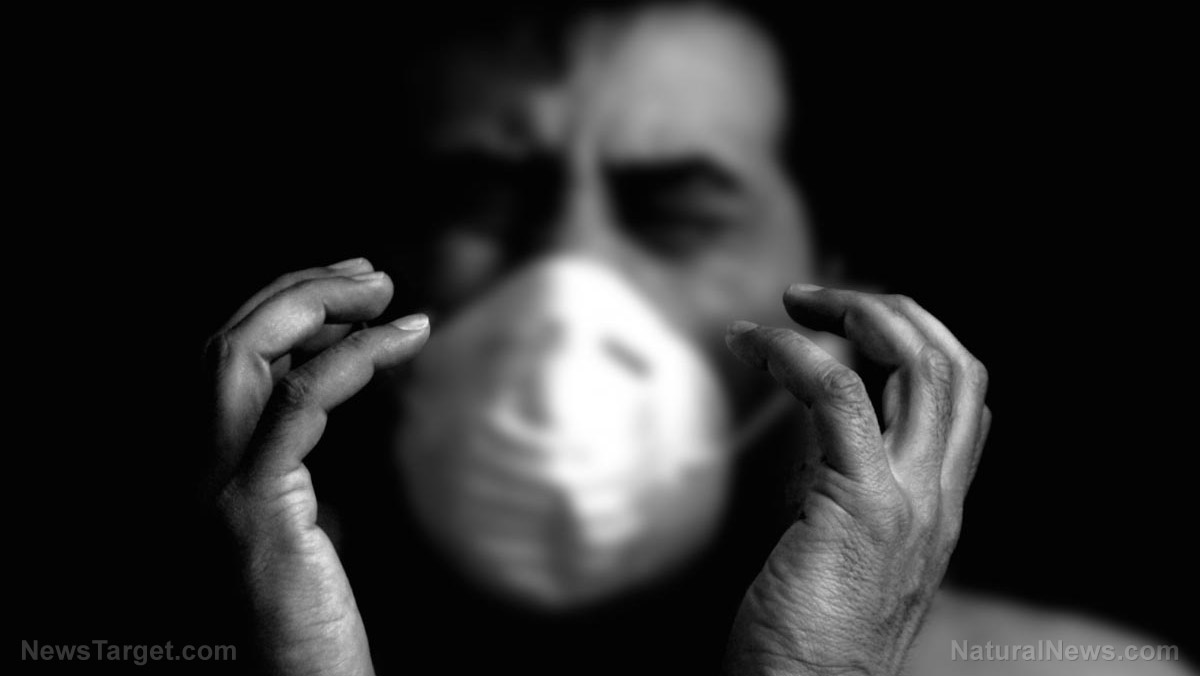 If you thought the plague was something we don’t have to worry about in modern times, think again: 1,300 cases have been confirmed in Africa recently, and in true plague style, the numbers are continuing to rise. Two-thirds of these plague cases are believed to be pneumonic, which is considered the fastest and deadliest type of plague by the World Health Organization.

Unlike the bubonic plague, or Black Death, that killed 50 million people back in the 1300s and wiped out a third of the European population, pneumonic plague spreads through the air and can kill people in under 72 hours. It can be spread by sneezing, coughing or spitting, making it highly contagious. If caught early enough, however, it can be treated with common antibiotics.

The outbreak has hit Madagascar hard, and it has now spread to nine other countries, including Kenya, Mauritius, Mozambique, South Africa, and Tanzania. Some of the affected areas, such as Seychelles and Reunion, are popular holiday destinations, which means the potential for it to spread across the world is great. It is also affecting densely populated cities like Madagascar’s capital, Antananarivo, which is also helping it spread fast.

One of the biggest airlines in Madagascar, Air Seychelles, temporarily stopped flying earlier this month in hopes of helping to stem the spread of the illness. The WHO is currently working with Madagascar airport officials to put control measures in place at ports and airports, such as medical teams and temperature checks, to keep it from spreading beyond its borders.

Forty of Madagascar’s 114 districts have reported cases of pneumonic plague, and they’ve only been able to trace less than 30 percent of those who have had contact with these cases. These people pose a risk of spreading the infection and may also be in need of treatment.

According to CNN, public schools are currently closed in the country, and public gatherings have been banned as officials work to keep the illness from spreading.

The WHO says the risk of this epidemic spreading is high. Although small plague breakouts are not unheard of in Madagascar, officials say there is something different about it this time that they can’t quite explain, and concerns are growing because of the high percentage of cases that are in the easily-spread pneumonic form. This year’s outbreaks started earlier than usual, and experts believe it has yet to peak. Symptoms include a sudden fever, nausea, vomiting, and head and body aches.

Is the plague headed for American shores?

The bad news is that plague is already here. It tends to fly under the radar, but around seven cases on average are reported every year. It mostly occurs in rural areas in the western part of the country, with the states most commonly affected being Arizona, New Mexico, and Colorado. The plague first came to the U.S. in 1900, the CDC reports, and a little more than 1,000 cases have been reported in the years from 1900 to 2012, more than four-fifths of which were the bubonic type.

While the odds are in your favor of avoiding plague, it’s important to use extreme caution if traveling to the affected areas. At home, you can avoid getting it from a natural source by not handling the bodies of sick or dead animals, especially rodents. Use gloves and face and eye protection if you must handle them. Some of the cases in the U.S. have come from infected rats that arrived via ship and by being bitten by fleas infected with the plague. The San Francisco Department of Public Health also warns, however, that terrorists could release plague bacteria in public places to cause widespread harm.