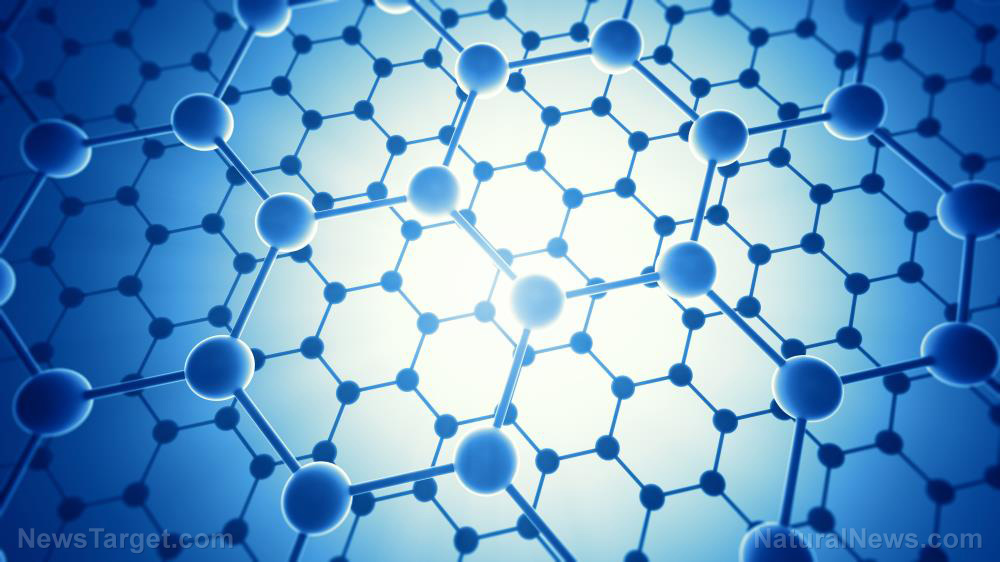 We are getting one step closer toward the liquid metal “polyalloy” that allowed the T-1000 killer robot to change its appearance in Terminator 2. Recently, a Texas-based research team unveiled a new polymer made from liquid crystal and plastic that can shape-shift into complex forms.

Researchers at William Marsh Rice University (Rice University) claim that their new shape-shifting material will be of great use in the fields of bio-medicine and robotics. It could be used as the muscle of soft robots that copy living organisms.

It could also be employed in medical applications that need to form a specific structure inside the body of a patient. Such a material would assume this form at temperatures matching those in the human body. (Related: Next-gen material self-lubricates whenever pressure is applied.)

Shape-shifting material melts when heated and reforms when cooled

Rice University researcher Morgan Barnes showed off the different shapes made with the material. The products included a Lego block, a logo of the university, a rose, and a human face.

She explained that the material’s ability to shape-shift comes from the interaction between the tiny liquid crystals and the atoms of the elastomer. The crystals are programmed to assume a certain shape then they will force the elastic to assume that form as well.

Applying heat to the plastics causes the liquid crystals to relax their effect on the elastomer. The material collapses into a flat sheet, similar to how ice turns into a puddle of liquid water when it is exposed to heat.

As the materials cool down, the crystals turn rigid once more. They drag the plastic along with them as they reconstruct the shape in just a few minutes.

The transition temperature of the shape-shifting material is quite low: 176 degrees Fahrenheit (80 degrees Celsius), which is less than twice the average body temperature of a healthy person (98.6 degrees F).

Barnes’ fellow researcher, Rafael Verduzo, said that they employed the widely-used two-step chemistry process to produce the material. They were also among the first to consider the interaction between liquid crystals and plastic elastomers.

“We thought if we could optimize the balance between the networks – make them not too stiff and not too soft – we could get these sophisticated shape changes,” he reported.

The road to smart materials that change their shape when touched

Verduzo described how easy it was to set the shape of the liquid crystals. First, they used a mold to shape the material. Then they bathed it with ultraviolet (UV) light for five minutes straight. The UV curing process programmed the crystals to maintain that shape.

He and Barnes also demonstrated that the material was not limited to contracting or expanding its length. It could change from a 2D shape to a 3D shape, or switch between two different 3D forms.

The Rice University team’s next goal is to bring the transition temperature down to ambient levels. A material that shape-shifts in response to the body temperature of a human could be used to make touch-activated smartphone buttons that pop out at a touch and braille text that appears on a keyboard.

Another possibility is a shape-shifting material that responds to light instead of heat.

“Instead of heating the entire sample, you can activate only the part of the liquid crystal elastomer you want to control,” Brand noted regarding such a photo-responsive shape-shifting material. “That would be a much easier way to control a soft robot.”