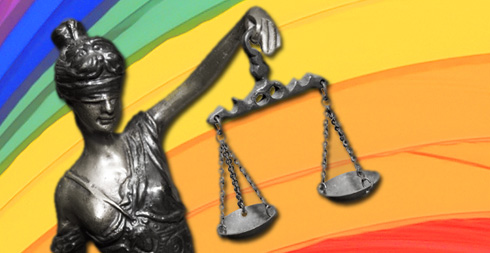 In Canada, the UK and anywhere under growing Orwellian control, those not respecting the use of gender pronouns will be arrested and/or fined.

The Supreme Court of British Columbia has ruled that parents no longer have a say in their children’s upbringing and can be recognized by the state as transgender against the parents’ wishes.

The UK has taken the Orwellian hate speech madness to task even though they still haven’t passed any legislation backing enforcement.