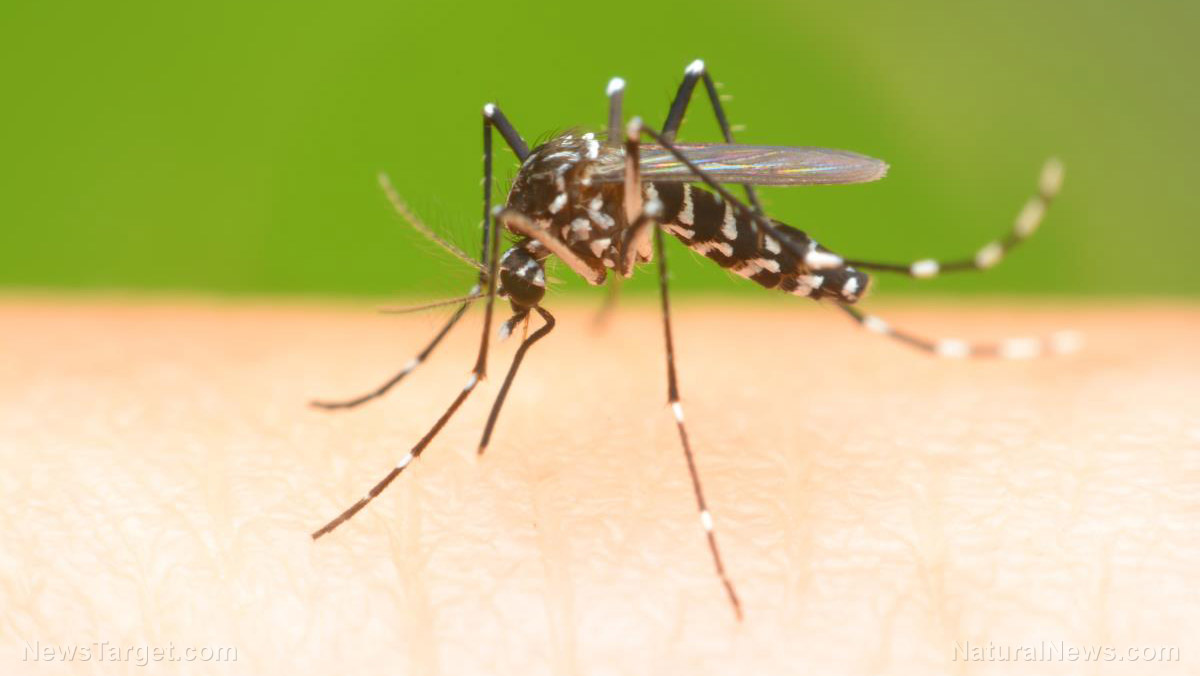 DEET is currently considered the gold standard when it comes to insect repellents, known for being long-lasting and highly effective. Yes, it has a host of concerning side effects, but many people take on the risks in hopes of avoiding serious mosquito, flea and tick-borne illnesses.

Soon, however, people may not have to face this type of “lesser of two evils” choice as promising new research shows that a compound in coconut oil actually works even better than DEET when it comes to repelling insects.

DEET, or N,N-diethyl-meta-toluamide, is the active ingredient found in many of the bug repellent lotions, roll-ons, sprays and other products on the market right now. They’re available in various concentrations, and the EPA estimates that as much as a third of the American population uses these products routinely.

While many people believe that DEET works by stopping insects from biting, that’s not exactly true. Instead, DEET offers protection by creating a barrier on the skin that essentially masks people’s human scent from attracting insects. The insects, in other words, don’t even realize that a human is close enough to feast on.

All of this sounds great in theory, but the reality is that DEET has been linked to problems like immune system suppression, sperm mutations, itching, redness, hives, seizures, and disorientation.

Coconut oil highly effective at repelling an array of insects

In a study published in Scientific Reports, scientists from the U.S. Department of Agriculture’s Agricultural Research Service discovered that certain fatty acids in coconut oil have a strong repellency quality and are effective for a long time against many of the insects that can transmit diseases to people and animals. This includes not only ticks and mosquitoes but also bed bugs and biting flies.

Just how long-lasting are they? The compounds protected against bed bugs and biting flies for a remarkable two weeks, while they repelled ticks for at least a week. Compare this to DEET’s statistics. It loses effectiveness against ticks and bed bugs after just three days. Many of the plant-based repellents on the market right now just work for a short time.

However, you shouldn’t stock up on coconut oil to get you through the summer just yet. The researchers emphasized that coconut oil itself isn’t a repellent. Instead, it’s a free fatty acid mixture of lauric acid, caprylic acid, and capric acid derived from the oil that offers this remarkable repellency.

When the coconut fatty acids were encapsulated in a starch-based formula and tested on cattle, the compound was more than 95 percent effective at protecting against stable flies, while DEET only offered 50 percent efficacy.

Although slathering yourself in the coconut oil you cook with won’t do much to stop insects from biting you, the researchers are hopeful that a coconut oil-based insect repellent will be developed to help people avoid insect-borne illness naturally and without any side effects. Coconut fatty acids are already used in food and cosmetics and considered non-toxic to humans. It could also lead to the development of more affordable agriculture products geared toward cattle.

Illnesses caused by flea, tick and mosquito bites are climbing sharply in the U.S., rising threefold from the 27,000 cases reported in 2004 to more than 96,000 cases in 2016. While the natural options available right now are certainly a better choice than DEET from a health standpoint, the prospect of a natural remedy that is so effective that it makes DEET a thing of the past is incredibly exciting.