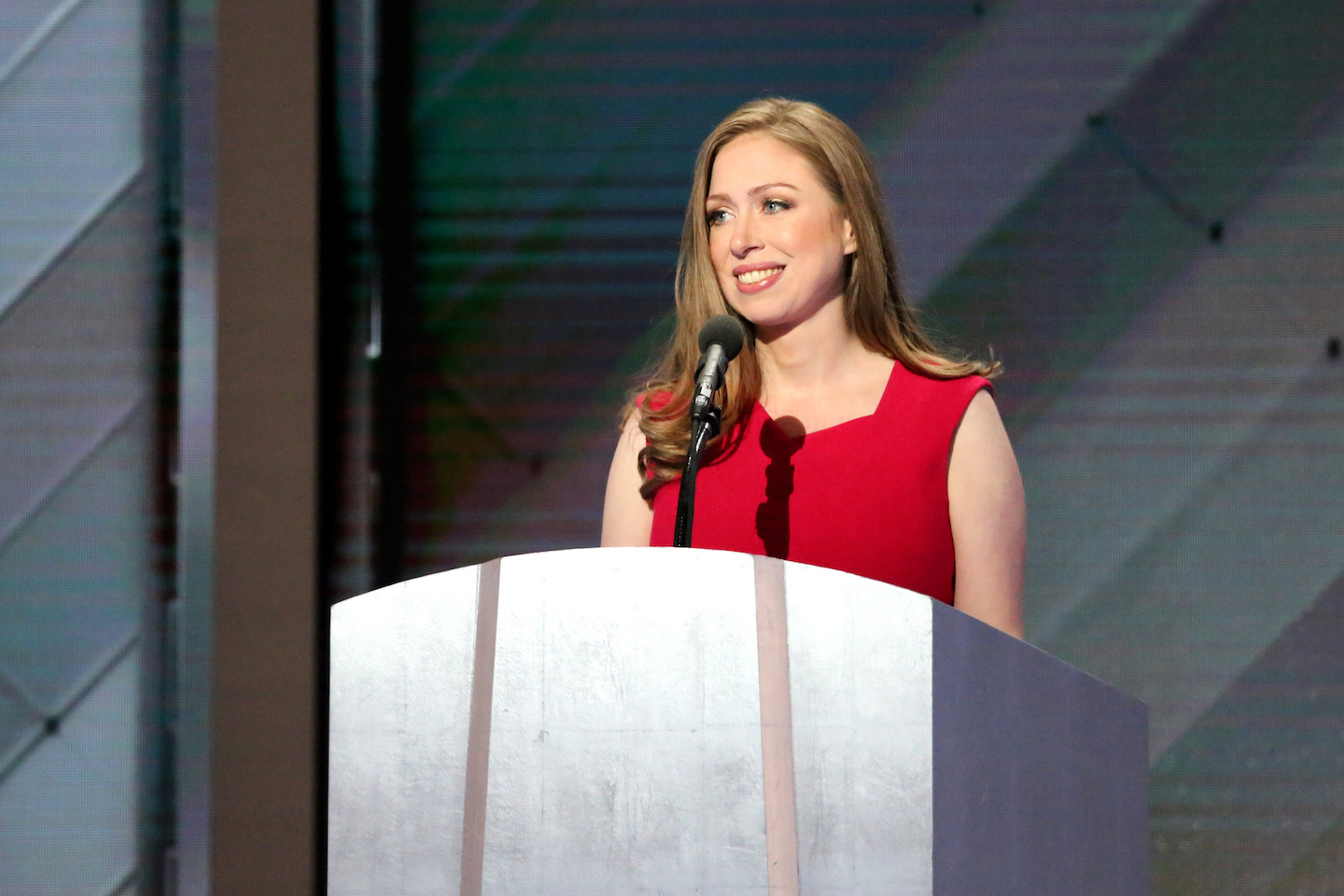 Most people who pay attention to politics wouldn’t describe former first daughter Chelsea Clinton as not being ‘woke’ or liberal enough.

But the increasingly radical Leftist faction of the Democrat Party is always looking to attack anyone who isn’t ‘sufficiently outraged’ about what they have deemed outrage-worthy for the day.

The recent attack on two mosques in New Zealand by a self-described “eco-fascist” and supporter of Chinese communism, Brenton Tarrant, drew much anger and resentment from all over the world and throughout the United States — from people all over the political spectrum. That’s because most of us don’t support mass murder of any ethnic or religious group, regardless of the reason.

While conservatives disagree with Clinton on a lot of things politically, they’d be hard pressed to convince each other that she wasn’t extremely upset not just about the horrific loss of life in Christchurch, but also the apparent anti-Muslim motivation behind the attack.

And yet, students at New York University felt it necessary to berate Clinton on Friday for allegedly putting “words out into the world” that “stoked Islamophobia” — which, in their sequestered little world are what led Tarrant to kill and wound more than 100 people this week.

Specifically, Breitbart News reported, the angry extremists were further triggered by Clinton’s condemnation of anti-Semitism — also a form of religious bigotry — that has been offered up and perpetuated by freshman Rep. Ilhan Omar (D-Minn.), which earned her a rebuke from Congress, sort of, last week.

“Co-signed as an American,” Clinton tweeted in response to a tweet condemning Omar. “We should expect all elected officials, regardless of party, and all public figures to not traffic in anti-Semitism.”

A group of students confronted the former first daughter on the NYU campus where they proceeded to accuse her of provoking “Islamophobia” that, with her words, then helped to facilitate the attack in New Zealand.

Never mind that, in Tarrant’s own manifesto, he notes that his travels to Europe and Asia over the past few years, where he says he witnessed rising anxiety and resentment to mass Muslim migration, are what radicalized him.

A pregnant Clinton was verbally confronted as she attempted to attend a prayer vigil for the victims of the attack “in what turned out to be a bizarre confrontation as students blamed the mosque shootings on her ‘rhetoric,’” Breitbart reported.

“After all that you have done, all the Islamophobia you have stoked,” a female student can be heard saying to Clinton at the start of one video that captured the scene. (Related: PROOF that Muslim student groups in universities are actually terrorism recruitment fronts for ISIS.)

“I am so sorry that you feel that way,” said Clinton. “Certainly, it was never my intention. I do believe words matter. I believe we have to show solidarity with each other–”

Who thinks like this? People who have been taught

The Left-wing outrage mob would have none of that.

“[Words] do matter,” interrupted the student, “This right here is the result of a massacre stoked by people like you and the words that you have put out into the world,” she added, as she appeared to gesture toward the vigil.

“And I want you to know that. I want you to feel that deep inside, that 49 people died because of the rhetoric that you put out there,” the student said.

Meanwhile, other Leftist bots looking on snapped their fingers, which is a sign of approval among the youth these days.

“I am so sorry you feel that way,” responded a clearly bewildered Clinton.

“What does, ‘I’m sorry you feel that way’ mean?” asked a nearby male student. “What does that mean?”

Here is a pregnant Chelsea Clinton being accosted in public by NYU students blaming her for the New Zealand massacre. You are free to have your opinion, but how you express yourself matters. Note how Clinton never shuts down or stops listening, despite not deserving any of this. pic.twitter.com/V6XcC3lWCB

Who to “blame?” Let’s start with the Marxist professors who have brainwashed these kids into thinking a) theirs is the only opinion that matters; b) Leftist dogma is a substitute for real-world experiences; and c) that speaking out against anti-Semitism is a “dog whistle” to go shoot Muslims.

Read more about how Left-wing activists posing as teachers have destroyed our education at EducationSystem.news.