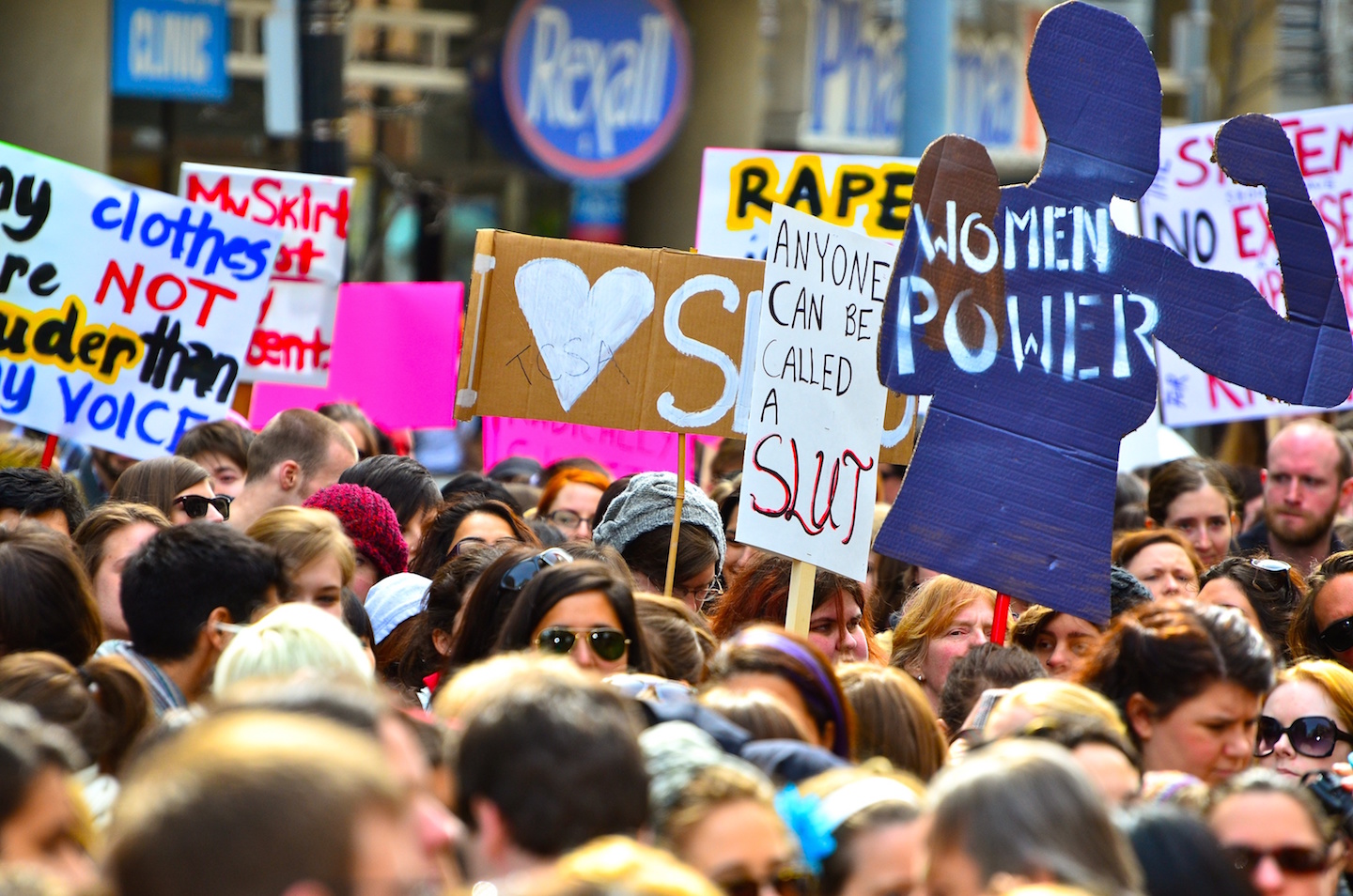 Identity politics and diversity initiatives may sound great to idealistic liberals, but the practical application of such ideologies is producing some undesirable results. Colleges are now lowering their standards in an effort to create a more diverse population of students, and this trend of prioritizing skin color over actual academic merit is now reaching STEM fields of study. And in a recent PragerU video, best-selling author Heather MacDonald discusses how political correctness is now influencing the field of science in a bad way.

No one should be excluded from anything based on the color of their skin — but this is not what is happening in America today. What is happening is that liberal academia is dropping the bar of entry on an array of prestigious fields, in an effort to make them more “accessible.” Altering academic and training standards in order to prioritize “diversity” over actual merit isn’t just a bad idea– you might say lowering the bar is actually more offensive to minorities and women.

As MacDonald contends, this wave of diversity initiatives is spelling disaster for STEM departments at universities everywhere. In addition to changing academic standards, enormous amounts of resources are being wasted on creating tools and projects to advance the “diversity” agenda, such as creating “bias-awareness intervention tools” or spending millions to “remediate micro-aggressions and implicit biases.”

“The science diversity charade, as I discuss in my book, ‘The Diversity Delusion,’ wastes extraordinary amounts of time and money that could be going into basic research and its real-world application. If that were its only consequence, the cost would be high enough. But identity politics is altering the standards for scientific competence and the way future scientists are trained,” MacDonald explains.

“Diversity’ is now an explicit job qualification in the STEM fields,” she contends in the video.

MacDonald recalls a job posting for an assistant-professor position with UC San Diego’s physics department. The posting required that applicants have a “specific emphasis on contributions to diversity,” like an “awareness of inequities faced by underrepresented groups.” What do these things have to do with physics?

According to MacDonald, science and research departments around the country are now being told to put race and gender first, and are even being instructed to ignore low grades in favor of the right skin color.

“This same diversity obsession extends to medical schools. Not a happy thought when they wheel you into the operating room for emergency surgery. The promoters of identity politics are literally playing with our lives,” MacDonald states.

Under liberal dogma, the differences in representation among the sciences is a result of a singular cause: Discrimination. This viewpoint erroneously assumes that without prejudice or discrimination, all races and genders would be equally represented in every field. What this view fails to address is differences in interests, strengths and skills among people.

It’s also worth pointing out that no one on the Left is concerned about the lack of males in certain careers, like nursing, nutrition or teaching. If they’re so concerned about all things being equal, there should be a massive campaign to employ more male nurses, dietitians and teachers going on right now.

The left-wing has also demonstrated that they are vehemently opposed to thought diversity of any kind. College students, in particular, have become notoriously intolerant of opinions and points of view that differ from their own.

For all the Left’s bluster about gender and race, it’s obvious they don’t care about achieving actual equality — wherein people are valued for their achievements and merit, rather than gender or skin color. This is a game designed to rip the country apart, not to bring us together.