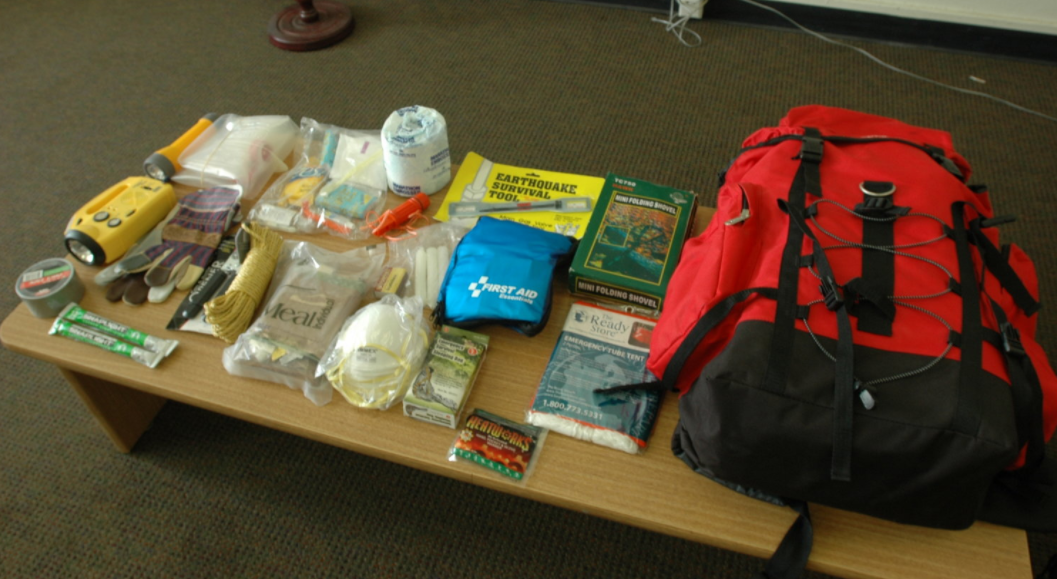 Wise Company, a storable foods company, is now facing a class action lawsuit after being accused of false advertising — and for potentially setting consumers up to starve to death, should they ever actually try to survive on their products. According to the allegations, Wise Company engaged in “unlawful, unfair, and deceptive advertising and business practices,” including misleading customers about the nutritional content of their foods, and how long individuals can survive on said foods. The plaintiffs say that a closer look at these food kits reveals that they do not contain enough calories or nutrients for the average adult to survive on.

When consumers purchase storable foods, there is a certain expectation that the products will live up to their labels. But as we’ve seen time and time again, many storable and survival food products tend to leave much to be desired.

As The Daily Sheeple reports, Wise Foods is facing serious allegations from former customers, regarding the actual nutritional content of their foods and the entire company is being accused of misleading consumers about the quality of their products. It is alleged that Wise’s website and product packaging misrepresents and omits key information about how long its Long-Term Food Kits will last and how many people they can feed.

According to the plaintiffs, “customers were induced to pay more for those products than they otherwise would have” as a result of these misrepresentations. The lawsuit contends further that Wise Company used “false and misleading advertising” and “deceptive acts and practices.”

From the court documents:

The court documents state further that Wise’s food kits “provide less than half the daily calories necessary for an average adult to survive.”

According to the plaintiffs, trying to  survive on one of the company’s “Long-Term Food Kits” for the specified period of time could lead to serious physical and mental health risks, including dehydration, hypothermia, low blood pressure, impaired kidney and liver function, depression, and impaired cognition.

“Wise Company, which holds itself out as an expert in survival preparedness, misrepresents that its Long-Term Food Kits will healthily sustain an adult for the advertised period of time, and never discloses to consumers that eating the number of servings necessary to make its food kits last for the advertised period of time will result in adverse consequences,” the court documents allege further.

The lawsuit, which was filed in 2017, has now reached a settlement. Consumers can find out more here.

Wise Company is not the first storable foods company to come under fire for their products not being up to snuff. Past investigations have shown that many long-term and emergency foods marketed as “healthy” are nothing more than overpriced junk, loaded with preservatives, cheap fillers and other unsavory ingredients.

Many storable food companies rely on processed sugars, fats, GMO corn and soy to boost the calorie content of their products while charging a premium for their bare-minimum nutrition. Whenever you buy storable foods, always be sure to check out the ingredients list and the nutrition panel to get a better look at what you’re buying.

Learn more about prepping and survival at Preparedness.news.