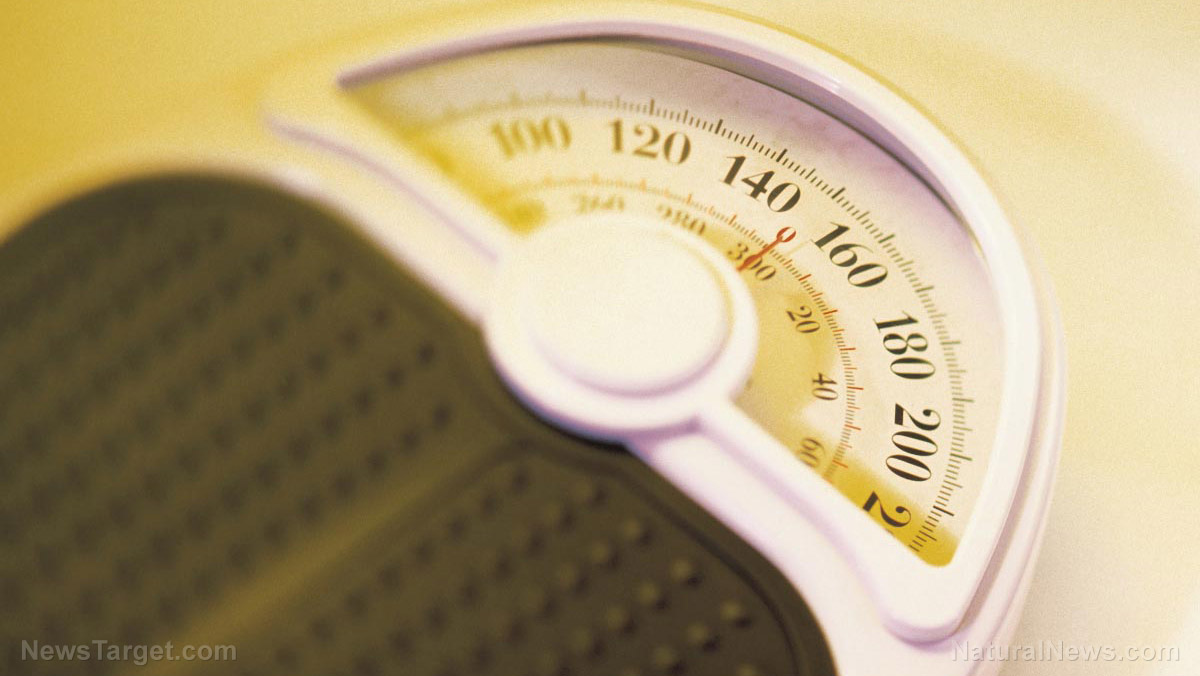 The thought of fasting to lose weight isn’t an attractive one. Many diets fail because people deprive themselves, and fasting sounds like the ultimate deprivation. However, dismissing the concept of intermittent fasting to shed some unwanted pounds could mean you’re missing out on an approach that recent research shows can truly yield positive results.

If you’re already familiar with the concept, you’ll know that there are several variations of intermittent fasting. Most involve a set number of hours per day of fasting followed by a window during which you can eat normally. Others advocate alternating full days of fasting with full days of normal eating. The ideal ratio is the subject of great debate, but a recent study in the journal Nutrition and Healthy Aging points to 16:8 as an effective combination. This means fasting for 16 hours each day and eating during an eight-hour window.

In the study, researchers from the University of Illinois at Chicago placed 23 obese individuals on the 16:8 intermittent fasting protocol for a period of 12 weeks. During the study period, they were told to fast each day between 6 pm and 10 am, but they were allowed to drink water and other beverages without calories during their fasting hours. Between the hours of 10 am and 6 pm, they were permitted to eat whatever they wanted. Crucially, they didn’t have to count any calories, which can be the downfall of many diets.

After following this way of eating for three months, the participants noted significant improvements in their health. When compared to a control trial, those following the 16:8 way of eating consumed 350 fewer calories each day on average. They lost three percent of their body weight, which is considered sustainable, and their systolic blood pressure dropped.

Intermittent fasting has also been shown to improve the diversity of bacteria in your gut, which can make your immune system stronger and help digestion. Other benefits include lower cholesterol and triglycerides. While animal models have shown it may also reduce the risk of cancer, additional studies are needed to explore this possibility further.

Perhaps the best thing about this diet is how easy it is for many people to follow. There’s no need to count calories; the only numbers involved are on the clock you’ll look at to determine when you can start and stop eating. This way of eating is also said to curb cravings and help improve blood sugar control, which helps keep you on track. And although the study used an eating period of 10 am to 6 pm, you can set your own eight-hour eating window to suit your schedule, giving you great flexibility. Breakfast fans might shift the window earlier, while those who enjoy socializing at dinner regularly might schedule their eating hours for later in the day.

The study’s results are indeed very promising, but health-conscious individuals should nevertheless be careful about what they consume during the eight-hour eating period. Although the study placed no restrictions on participants, it’s unrealistic to think that you can spend those eight hours scarfing down fast food and sweets and improve your health.

Go for organic, natural foods as much as possible during your eating window, and keep processed and sugary foods to a minimum for better results. In addition, during the fasting period when you’re allowed to have calorie-free drinks, stay away from artificially sweetened beverages. Sweeteners can have adverse effects on your health and make you hungrier. Diet sodas in particular have been linked to a higher risk of stroke and heart attack. If you tire of water, consider plain tea or coffee.

The dangers of obesity extend far beyond disliking the way your clothes fit. It can be a fast track to Type 2 diabetes and coronary heart disease, and even modest weight loss can improve your metabolic health. If you haven’t been able to stick with other diets and aren’t up to the task of calorie counting, an approach like 16:8 intermittent fasting could finally help you reach your health goals.