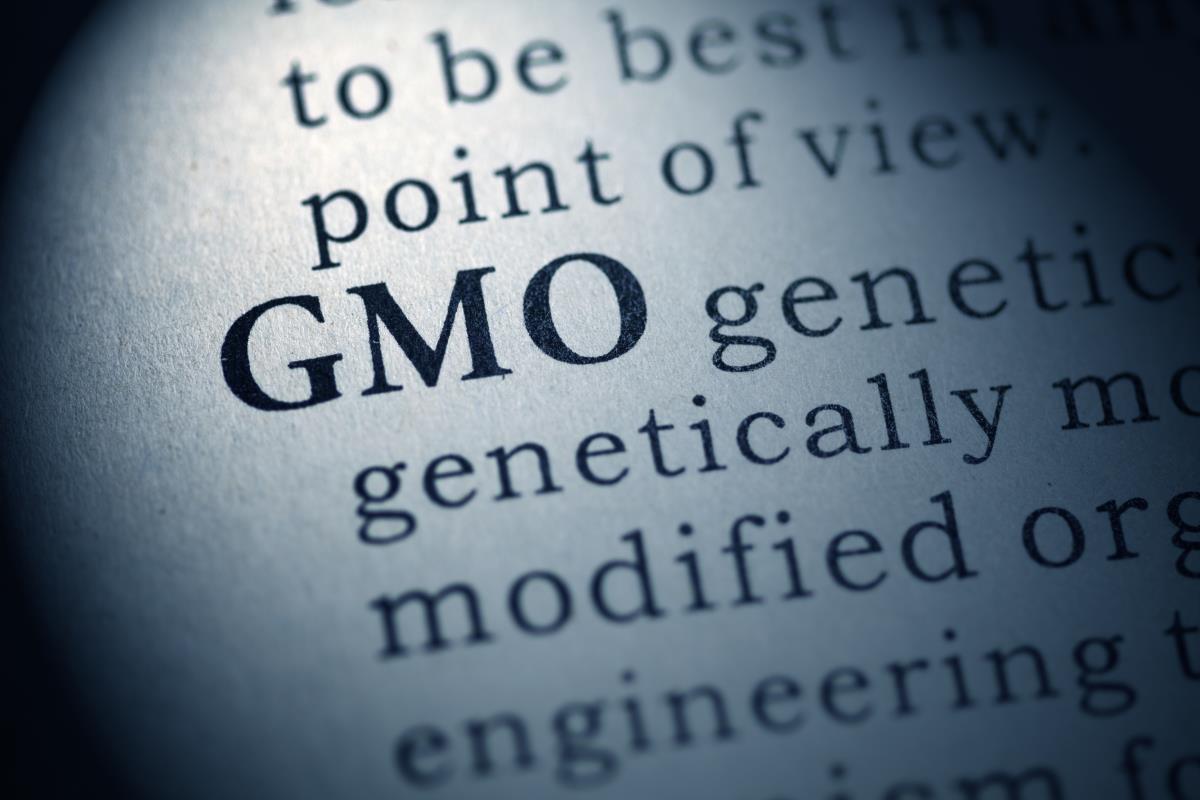 There’s a popular passage in the Bible that talks about the evil state of the world just prior to God flooding it and destroying everything and everyone, save for Noah, his family, and a male and female pair of every animal species. It’s found in Genesis chapter 6, and according to the “Christian Bible Studies” channel at Brighteon.com, it highlights the very same type of genetic tampering that we’re once again seeing in the world today with genetically-modified organisms, or GMOs.

Referring to the passage as “one of the most misunderstood … in the Bible,” the host explains how in the first couple of verses where it refers to the “sons of God” marrying the “daughters of men,” the reference to “sons of God” has nothing to do with actual people. Instead, it points to unnatural genetics that were invading the world and corrupting everything in it, not only with food but with GMO people and other “satanic” organisms.

“Look at the first four letters of generations: G, E, N, E, gene, or DNA,” the host states after reading the portion of Genesis 6 in question. “When you turn to Job 38, this will identify who the ‘sons of God’ (actually) are, because it’s pretty common now, everybody’s trying to tell you that the sons of God are just godly men,” he adds, further making the case that GMOs of many varieties are what the Bible is referring to as a major precursor to the Great Flood of Noah’s day.

Genetic tampering will once again spark the fiery rage of God, this time with fire instead of water

As explained in Job 38, the “sons of God” existed from the beginning of time, which means this reference can’t be referring to mankind, which was created on the sixth day. Instead, the “sons of God” are basically pure genetics, and when they were joined together with the “daughters of men,” they became corrupted.

“You see, the Lord is talking about the foundations of the earth, and He’s saying, the morning stars and the sons of God sang together and they shouted for joy,” states the host about this reference.

This would explain the other verses in Genesis 6 that talk about “giants” roaming the earth, which many scholars of the Bible recognize as “nephilim,” or what you might refer to as genetically-modified humans. They were some type of human-demon hybrid that contained artificial genetics, much like artificial organisms and other “creations” being developed by mad “scientists” today.

It’s a fascinating look at a portion of scripture that hardly receives the attention it deserves, especially within many mainstream “churches” that rarely, if ever, discuss the nature of Old Testament “sons of God,” “giants,” and other evil things that predicated God’s destruction of the world with a flood of epic and truly biblical proportions.

Genetic “abominations,” as the host puts it, are what may be unleashed during the Great Tribulation as well, to torment the inhabitants of the world day and night.

Be sure to listen to this full sermon on GMOs in the Bible at Brighteon.com.

You can also keep up with the latest news about GMOs by checking out GMO.news.