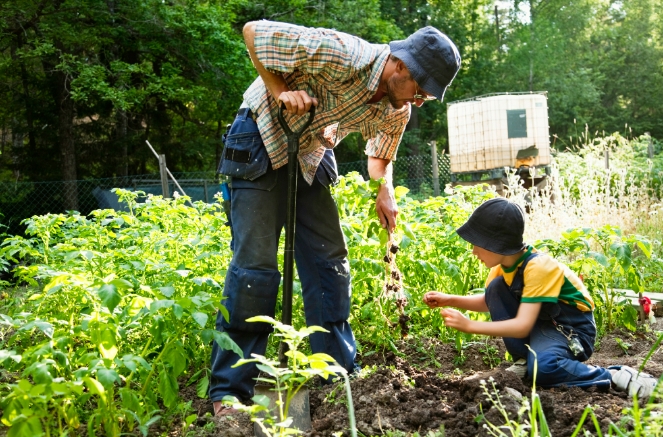 The best of anything can sometimes be subjective, especially for a decision that involves many factors, like the best state for homesteading. If you’re interested in becoming a homesteader, here are some things to consider before you move to a different state. (h/t to AskAPrepper.com)

The cost of the land

Low property costs can be misleading, especially since some states have cheap land but expensive property taxes. Consider the cost of the estate you want to purchase, then try to determine if you can still afford it after adding in all the taxes.

States may also have different homestead exemptions, which can reduce your property taxes. In general, a state will deduct a percentage of the property’s value.

Don’t make the mistake of choosing a state without considering the quality of the land, which is important if you’re going to cultivate a survival garden. Once you find a possible homesteading location, test the soil in many different places around the property.

Consider the availability of water near your potential garden spot and where you want to raise animals. You should also check the water quality by having it tested.

Finally, ask about the history of the land. Are there environmental risks associated with former use?

To grow food, you need land with moderate weather and a long growing season. USDA Hardiness Zone 7 is a good cutoff. If you want to farm in the lower zones, you’ll need more land due to the shorter growing season.

Locations like the southern states get more sun and are warmer. Meanwhile, coastal lands benefit from the effects of ocean breezes but have higher humidity in general.

You can homestead in urban areas, but most preppers prefer a remote location since it can protect you from societal problems when SHTF. But remote locations also have a downside: They might limit your access to emergency care or help from others.

If you decide to settle in a remote location, try to develop good relationships with your neighbors. When disaster strikes, you can all benefit from each other’s skills and knowledge.

Alternatively, you can pick a location in a state with low population density. If you homestead near a small town, you can enjoy both the advantages of the city and insulation from unprepared civilians during survival scenarios.

Are your neighbors fellow homesteaders?

Having like-minded neighbors is also crucial when deciding on a potential homesteading location. Do you share similar beliefs and values? Are they fellow preppers and homesteaders?

It may be difficult to stay in a location that doesn’t understand homesteading, so talk to your potential neighbors before you make any final decisions. (Related: Do your homework: Tips for making sure you get a good deal when buying your homestead property.)

Since the best states for homesteading can be subjective, the states included in the list below are only suggestions. In the end, your final choice will depend on your personal preferences.

Georgia and South Carolina summers are a bit more comfortable compared to certain steamier states in the south. While the summers can get hot, the moderate inland humidity helps make the weather more bearable.

The first frost in these states is usually around October or November, which gives you a long growing season with a mild winter.

Check your soil before buying. Certain areas have sandy soil, while others have rocky clay or rich, black soil. The price of land and taxes in South Carolina and Georgia are reasonable in several areas.

But the summers in these states can get incredibly hot. If you don’t mind sweating buckets when summer rolls around, you’ll have a long growing season in these states. Take note that certain areas in some of these states are prone to flooding while others are swampy for some months of the year.

States with fertile land, access to water, and moderate temperatures

Iowa, Tennessee, and Virginia have fertile land, moderate temperatures, and plenty of rain. Most of the homesteaders who reside in these states can grow good crops and raise animals.

The land is moderately priced and the population density is ideal for homesteaders. There’s a high chance that you’ll have neighbors who are also experienced farmers and homesteaders.

Consider the factors mentioned above and the states detailed previously to determine if certain areas fit your homesteading needs.

All states have unique pros and cons, but you can make things work in your favor by factoring in your budget and your homesteading and survival skills. 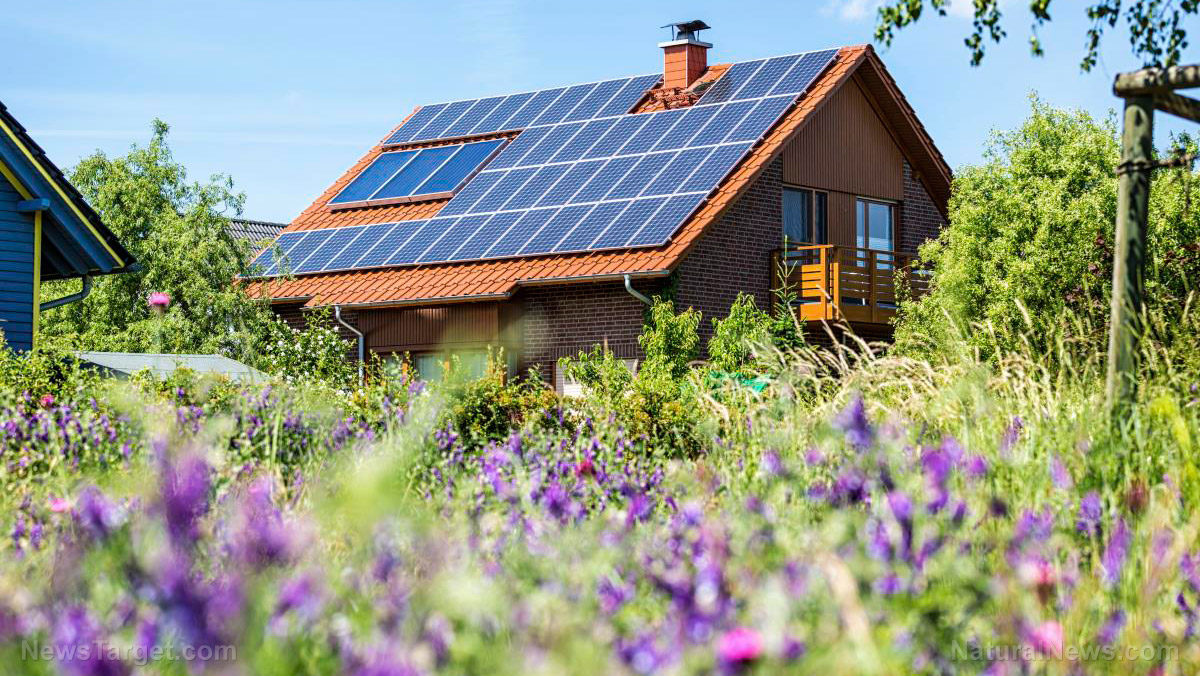 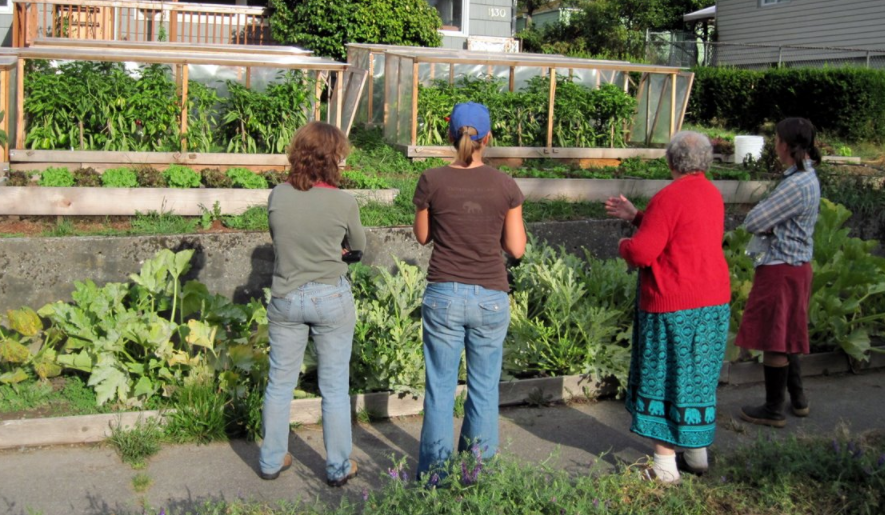 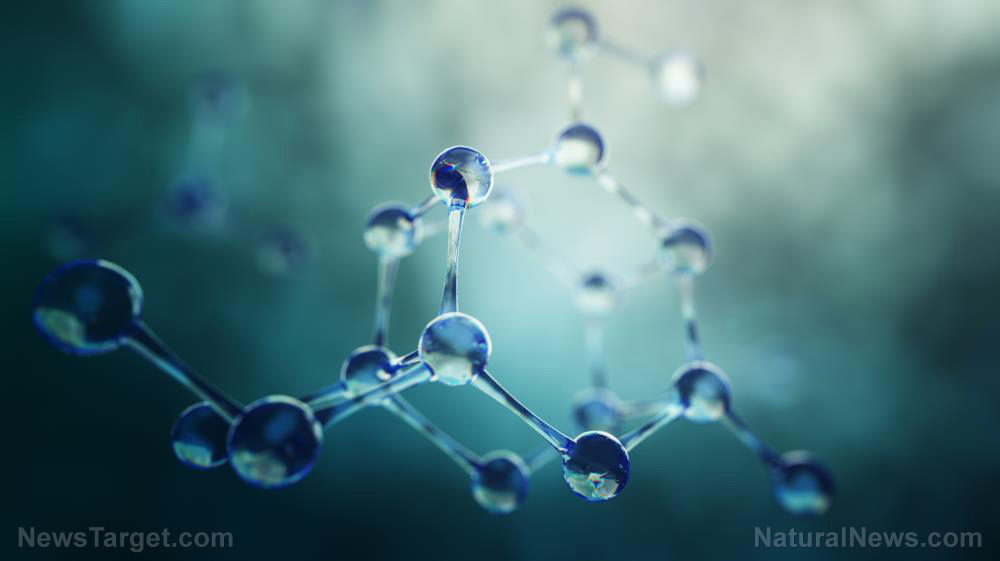