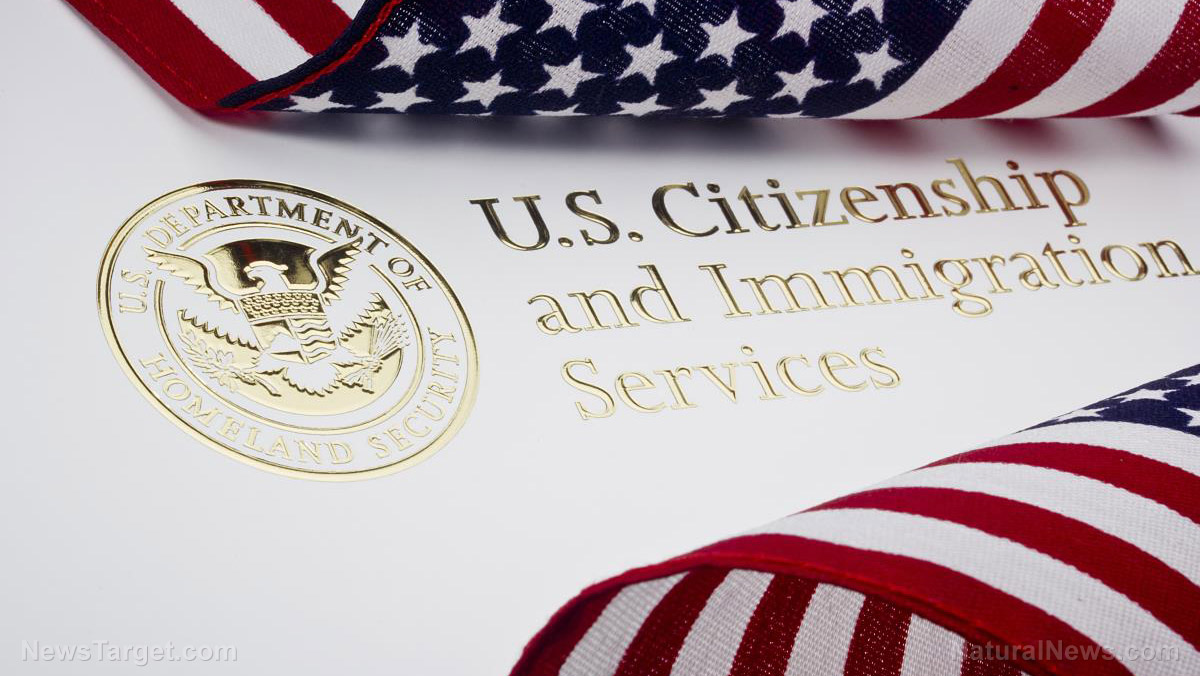 Democrats and their media were OUTRAGED this week after President Trump tweeted out against the vicious socialist freshmen squad in the Democrat Party and urged them to go back to where they came from.

This was complete racism according to the liberal media.

CNN even held a focus group and lectured the Republican women on racism after they agreed with the President on his calls to send the America-haters back to their home country.

But it wasn’t that long ago that top Democrats urged the DOJ to investigate America-lover Sebastian Gorka and revoke his citizenship.

Sen. Dick Durbin even sent a letter to the DOJ calling for an investigation, via D Loesch.

You and Sen. Dick Durbin formally demanded @SebGorka’s immigration papers from DHS and the White House so you could find a way to deport him, despite the fact that he’s an American citizen. Stop pretending your interest here is anything but partisan. https://t.co/0Rs61z7d5B

It’s funny how the liberal mainstream media never made a stink back then.