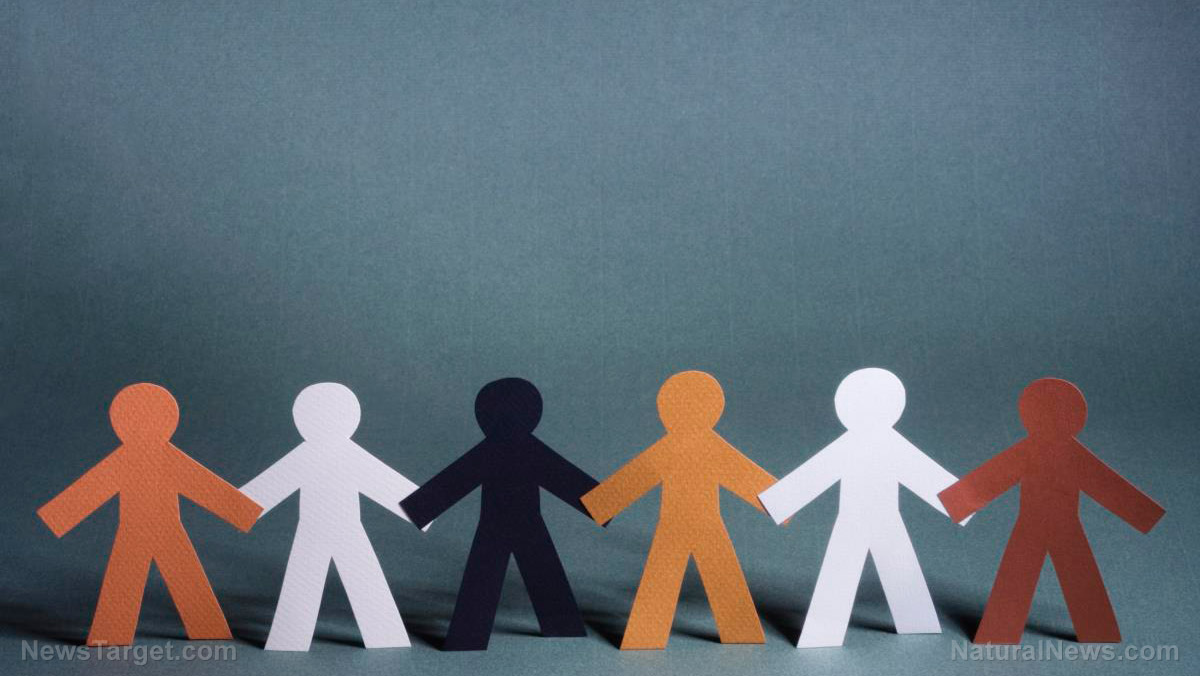 Some of you think it is racist for me to say that.  You have been brainwashed.

Am I permitted to be proud of my heritage?  Should I cower in fear of the race-baiters being triggered by my so nonpolitically correct statement?

Perhaps I am wrong but it seems like every other ethnic group is encouraged to proudly parade their birth suit and the wonderful heritage that their skin represents.

But I am more than skin.  A lot more.  And as much as it might make the skin-color counters nervous I am far more influenced by my Christianity than I am the color of my skin. Although my heritage is one of White Anglo Saxon Protestant, (something we used to call a WASP), my heritage is one of Catholicism, a “religion” that my parents picked for me.  I no longer follow the edicts of “The Church”, but have moved on to one of the Heinz 57 brands of what some folks refer to as Christianity.

I am a Christian today by choice.  I am a Caucasian by birth.  I know many Christians who are not white and I know many whites who are not Christians.  To simply throw all of us into the same bucket of fish because we all happen to be the same color is just as foolish as assuming that sharks and blue gills have a great deal in common.

I’ll happily swim in a lake full of blue gills, but will give a great deal of thought before skinny dipping in shark infested waters.  Not all fish are the same and not all white boys are the same either.

Did I tell you that I am proud to be white?

But I am not ashamed of it either.

Have you ever noticed that many of those who are throwing around the label “racist” happen to have the same color of skin that I have?  Last I checked, Nancy Pelosi was white, as is Chuck Schumer, Joe Biden, and most of the candidates running for the Democratic nomination.  Since they are the ones who are always barking about racism why doesn’t anyone ever accuse them of being racist?

Is Nancy Pelosi ashamed to be white?  Where did she learn NOT to be racist?  Are all white’s racists or just the Trump voters?  How do you identify a racist, or does that just come as an add-on to the whole skin color thingee?  Did you know that the word “racist” didn’t even exist in 1828?  Check it out here.  A totally made up word invented by the communists in the 1930’s to foster division in America.

Dr. King famously asked Americans to stop judging by skin color but by the content of one’s character.  You’d be surprised how wrong you would be about someone if you simply judged them by how they looked.  Bill Cosby seemed like a good guy, as did Jeffrey Epstein.  Just ask the Clintons.  You would be making a big mistake if you judged either one by their birthday suit.

I found out recently that my family heritage has a lineage back to a group of Americans called Melungeons.  You can read about them here.  My ancestors were a mixture of European, African, and Native American.  But today people just call me and my family “white.”  It is easier to label me a racist that way.

Like I said.  Some fish are blue gills and some fish are sharks.  It is dangerous to judge a book by its color…the same goes for people.

My wife and I raised three children…I think my wife was a Melungeon as well…at least in part.  In our house we never called people nigger, spic, wetback, coon, hunky, whop, chinc, or dago.  We taught our children that all people were created in the image of God.  Blue gills and sharks…but fish nonetheless.

Bottom line?  Your skin-suits are simply containers in which the real you rides around in.  Your skin color has nothing to do with what kind of person you become.  Our grandchildren have some black friends.  We have nieces and nephews who have an Asian mother.  I don’t think our grandchildren even realize that their cousins and friends do not look like WASP’s.  Somebody has to point that out to them

That is what the race baiters do. They point out differences. They divide and conquer. They impugn the content of one’s character simply by association with the color of one’s skin.  They make white children ashamed to be white.

In America every skin color is honored except for white and every religion except Christian. Well, it doesn’t work in my house and it shouldn’t work in yours. I say a pox upon the house of all race baiters.

Just one small thing?  Do Melungeons qualify for minority status?  Did my kids miss out on some affirmative action?  Is there a way I can collect on my obvious birth defect?  Is there some government agency that will help me get money out of your pocket?  The Melungeon life was a hard life!