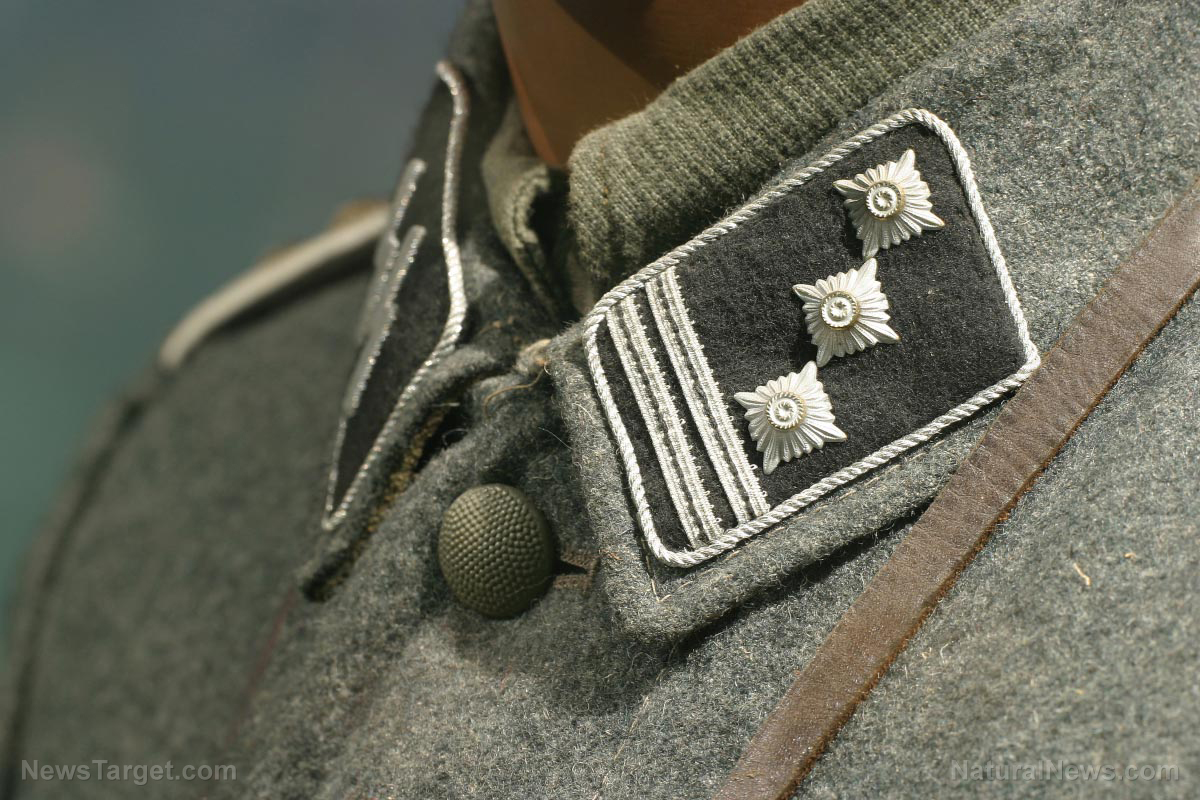 Multiple media outlets ran articles on Monday claiming alleged garlic festival shooter Santino William Legan referenced a “neo-Nazi manifesto” before his shooting, even though the book he cited was written in 1890 — 43 years before the Nazis came into existence, let alone any “neo-Nazis” who surfaced decades later.

The gunman who police say opened fire at a popular garlic festival in Northern California and killed three people reportedly referenced a neo-Nazi manifesto on social media before the shooting.

Santino William Legan, who was shot and killed after engaging with police, had posted on his Instagram page about a 1890 racist manifesto titled Might is Right or The Survival of the Fittest,” according to multiple reports.

The Hill cited this similarly false report from NBC News, which before being corrected was titled, “Gilroy Garlic Festival gunman referred to ‘Might is Right’ neo-Nazi manifesto before shooting.”

While NBC News corrected the article on their main site, multiple of their affiliates are still running an article titled, “Festival Gunman Identified; Had Referred to Neo-Nazi Manifesto Before Shooting.” Under the media’s new standards, literally anyone can be labeled a “neo-Nazi” — even people whose existence predated the Nazis!

For the record, very little is known so far about this alleged shooter’s motives and he only appears to have shared three Instagram posts before the shooting.

The shooter chose to identify as “Iranian” and “Italian” in his profile and criticized “white twats” and “mestizos.” As Heavy reported: “Legan also shared a third photo of his maternal grandfather, Ali Ashgar Vahabzdaeh, with a note about him anglicizing his name to Ali Baylor from his original Iranian name. An obituary from the Ventura County Star says Baylor also went by the name Allen O. Baylor and was born in Iran before teaching as an economics professor at the University of Texas, California Lutheran University and UCLA.” While we don’t yet know the shooter’s motive, we can state with absolute certainty that no “neo-Nazi manifestos” were written decades before the Nazis came into existence.