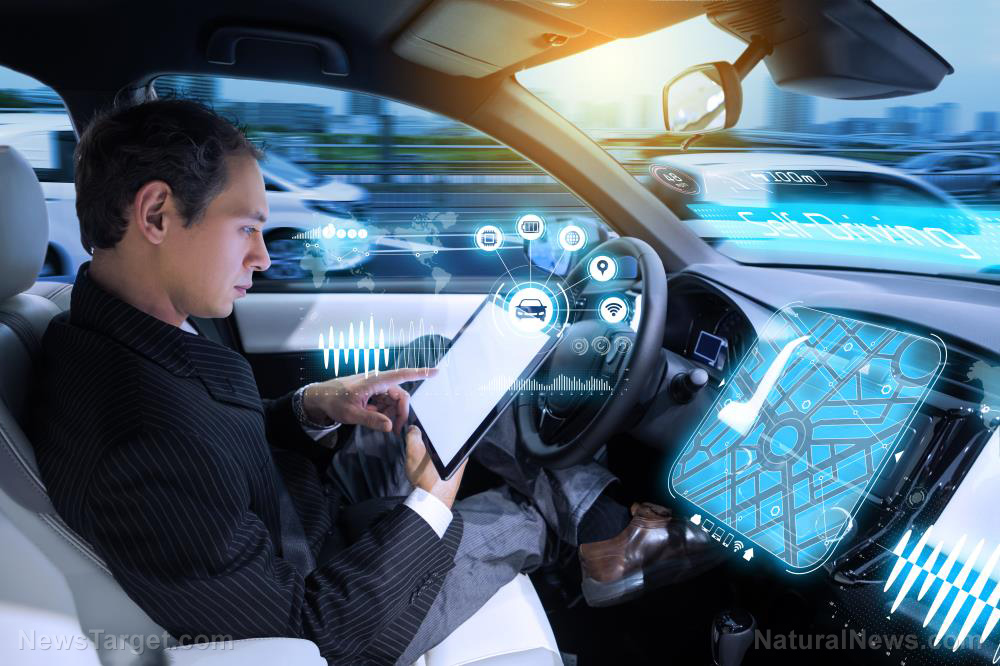 The 2021 Volvo will include new technology that can sense if the driver is intoxicated or not following the rules of the road. The vehicle’s cameras and sensors will also be able to detect when the motorist is speeding and will slow the driver down accordingly. If the driver is unresponsive, the self driving vehicle will slow down and park itself. A Volvo that detects a problem will slow down and contact the Volvo call center, alerting a customer service representative who can then speak to the driver and take over the vehicle if need be.

New Volvos watch you and take over your vehicle if they sense fatigue, intoxication, and noncompliance with the rules of the road

Manufacturers of self-driving cars want to eliminate all passenger deaths. To do so, special sensors and cameras will be installed in the newer models to watch and control drivers when they are tired, when they are intoxicated, speeding, or not compliant with the rules of the road. This will inevitably destroy personal responsibility, giving artificial intelligence control over the highways.

The Volvo XC90 SUV will get the new technology first. The sensors will be installed in the driver’s seat to detect suspicious physical movements to determine whether intervention is needed. A set of cameras will watch the driver’s eyes to monitor pupil dilation and to make sure they don’t’ shut their eyes. The steering wheel will also be equipped with sensors that measure the reactivity of the driver or alert them if they take their hands off the wheel. If the driver checks their mobile phone or shows signs of fatigue, the self driving car will intervene, slowing down, or parking.

Before the self driving car intervenes, it will warn the driver. If the driver does not make the necessary changes, the car will slow down and the Volvo call center will be called for an emergency. The car may come to an emergency stop or pull over to the side of the road. The driver is no longer in control. Giving away personal responsibility, these vehicles force drivers to submit to sophisticated big brother safety features.

Care Key lets you set a speed limit on your Volvo

The driver will also have the option to use a feature called Care Key. Using this feature, the owner of the vehicle can set a speed limit for themselves. The Volvo will not go over the designated limit. This could potentially be an unsafe feature, especially when extra speed is needed to get away from a threat or to get around an unsafe situation.

Chief executive Hakan Samuelsson has negotiated with insurance companies to give drivers a better deal when they use the new safety features. “If we can encourage and support better behavior with technology that helps drivers to stay out of trouble, that should logically also have a positive impact on insurance premiums,” he said. Samuelsson believes that car manufacturers have a right to install technology that changes owner behaviors. Starting in 2020, all Volvos will max out at 112 mph.

The beauty of driving a vehicle is the power under your feet, the personal responsibility you feel when you grip the steering wheel. Turning vehicles into big brother robots will inevitably steal away the great freedom one feels when driving a vehicle. Driving is risky, but people only become better drivers when they assume personal responsibility and learn how to make decisions on the road. Sensors and cameras that tell drivers what to do will contribute to frustrating traffic conditions, as dumbed-down controlled drivers comply like robots. It is the next step toward getting us to give up our autonomy.