Uncensored and Independent Media News
Home
Health Freedom
Second Amendment
Prepping
Survival
Censorship
Subscribe
SHOP
Popular Articles
Intent is everything: In the wrong hands, even a car is a weapon for destruction
08/10/2019 / By Lance D Johanson / Comments
Bypass censorship by sharing this link: 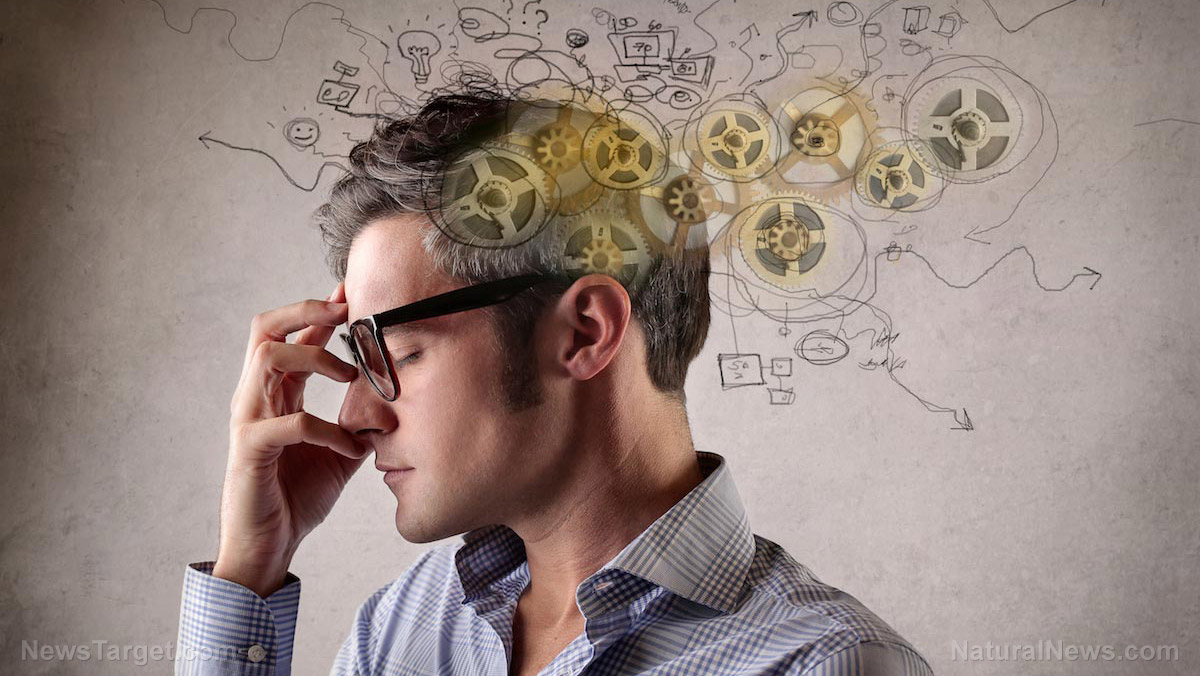 Human intent is silent and very much invisible. Sometimes it gives clues, but for the most part, it stays hidden behind the face. Intent is the belief system behind the motivation. It might be feelings of goodwill and forgiveness, leading to acts of kindness. It might be the festering of old wounds and resentment, leading to desperate acts of violence.

After innocent people are shot down in a mall, blown apart by airstrikes, or taken away by vehicular manslaughter, we desperately ask, “Why did this happen?” Screaming this question to the skies, we not only long to know the intent of the terrorist, but we also want to know the intent of God himself. Why does God allow innocent people to die, to leave family and friends behind in mourning? Our thoughts and prayers are great, but they never fully suffice, never fully atone for the lives that are now missing.

Desperate, enraged, and passionate, we know we must do something to prevent these unspeakable acts of violence from ever happening again. But how do we gauge and regulate human intent? How do we monitor the war going on inside the human heart? Isn’t this where the evil begins? If only we could stop evil before it festers and builds. If only we could go inside the mind of the terrorist shooter and stop him from making that dreadful choice.

Objects are not to blame

Instead of dealing with the issues of the human heart, we take the weak way out, demanding that physical objects and tools be restricted, regulated, and banned. The issues of the human heart are never dealt with. When a mass shooting occurs, we are quick to blame firearms. If firearms are the reason why these unspeakable acts of violence occur, then why aren’t firearms praised when people with good intent use firearms to stop the terrorist from continuing his rampage?

Evil must fear itself

What society should be investigating are the motivations behind the face and the belief systems that awaken evil. Intent is everything, and it cannot be regulated out of existence. Moreover, no one is 100 percent safe, immune, or protected from the manifestations of evil, in whatever form it rears its head. As a society, we should not fear evil or throw away our responsibilities and our abilities to protect our families. We should make evil fear itself. We should make evil think twice before deciding to lash out on innocent people.

Love must show force. Love must be well prepared and capable of holding evil in check. Strong love should take up the mantle of defending the weak and powerless, so evil will fear itself. Evil must tremble, its hand shaking, its finger trembling at the thought of pulling the trigger. Love must be alert and ready, with steady hands prepared to pull from the holster and engage.

When evil begins to fear itself, then we stare it down and and dismantle its philosophies, motivations and beliefs. When evil begins to cower, then we can bring about its confession before it manifests into terrorist activity. This is the battle of a lifetime, and no one is entitled to a safe space.

For more on this topic, visit SelfDefense.News.