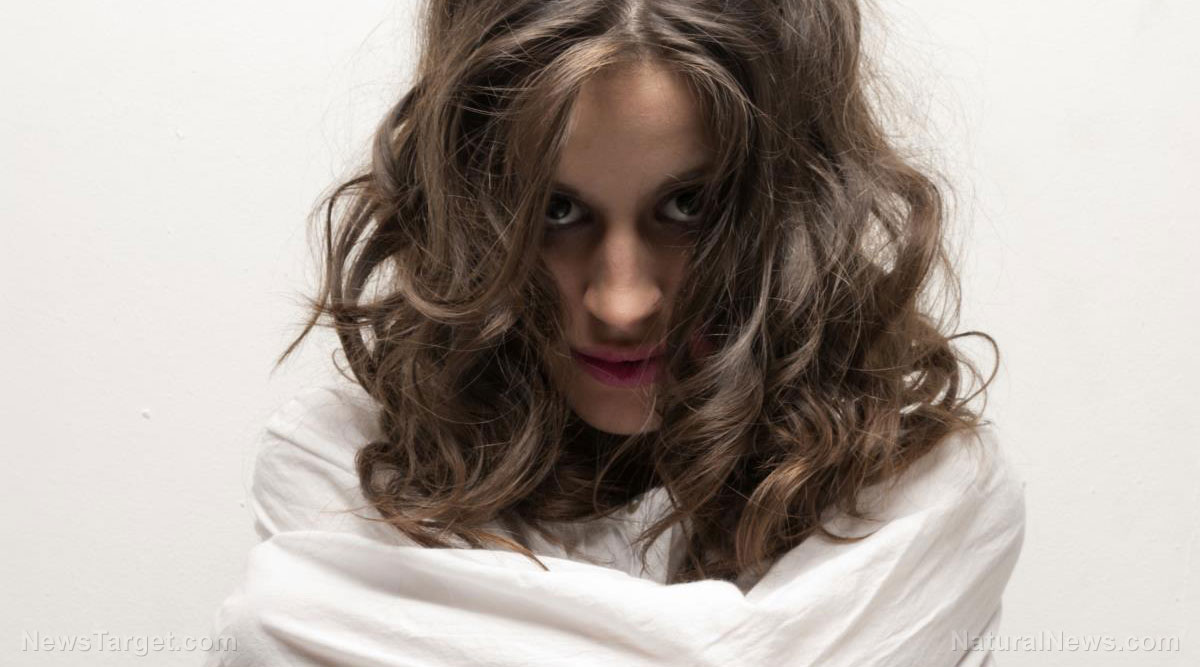 It’s nothing but “tolerance” and “love” coming from the left these days, as a group of Black Lives Matter protesters was recently captured on video chanting “loving” things like, “Just stab the motherf***er in the heart, please,” in front of Senate Majority Leader Mitch McConnell’s home in Louisville, Kentucky.

According to reports, Sen. McConnell is currently recovering from a broken shoulder after a fall, but quickly became the target of this onslaught of leftist “love” for not kowtowing to the left’s demand that he call for a Senate vote on a gun reform bill that was passed by House Democrats back in February.

“Hopefully there’s somebody out there with some voodoo dolls of these b***es,” screamed another “loving” leftist at Sen. McConnell’s home, angry that he doesn’t want to abolish the Second Amendment following the most recent spate of alleged mass shootings.

“We’re out here because [McConnell] wants thoughts and prayers, when another white man massacres people,” yet another Black Lives Matter protester whined, demanding that only the government she apparently hates be allowed to own guns, and not law-abiding citizens.

“The b**** home – we keep seeing the lights go on and off,” hollered yet another.

“This hoe really thought he was going to get ready to be at home after he hurt his little punk a** shoulder. B****, don’t nobody give a f***! F*** your thoughts and prayers, Mitch. F*** you, f*** your wife, f*** everything you stand for,” this Black Lives Matter protester went on to scream, in “love,” of course.

Facebook offers its stamp of approval for this “peaceful” protest, allows protesters to “check in” at McConnell’s home

This “emergency” protest, as the demonstrators dubbed it, was attended by 20-30 of these Black Lives Matter activists who eventually had to be confronted by Louisville metro police for their behavior. They of course denied any wrongdoing, claiming that they were “protesting peacefully.”

But the evidence of what really happened is in the live footage, which the protesters were able to upload to Facebook without a hitch. Had this been a protest against, say, a Drag Queen Story Hour event, it would have been banned from Facebook as “hate speech.” But because Republican Mitch McConnell was the target, it meets Facebook’s “community guidelines” and “standards.”

The real culprits, though, aren’t necessarily the protesters, here. They’re actually the mainstream media and leftist politicians like Alexandria Ocasio-Cortez (AOC), who’ve been egging their leftists followers towards violence ever since Donald Trump first announced his bid for the presidency.

“The House passed HR8, a Bipartisan Background Checks Act, *5 months ago* and the Senate has yet to vote on it,” AOC tweeted, motivating her worshippers to take violent action if necessary to get this bill signed.

“It was one of our 1st major priorities after ending the gov shutdown. You’ve been sitting on it since February giving bogus excuses,” she added, speaking directly to Sen. McConnell.

While these deranged leftists would have us all believe that gun crimes are escalating because Republicans won’t agree to steamroll the Second Amendment, the truth is that firearms-related gun deaths are at their lowest level in decades.

“According to the Crime Prevention Research Center, gun homicides are concentrated in a very few U.S. counties,” notes J.D. Heyes, pointing out that the areas where gun crimes are still happening are mostly in a handful of urban areas controlled by Democrats.

To learn more about the importance of preserving our Second Amendment, be sure to check out SecondAmendment.news.