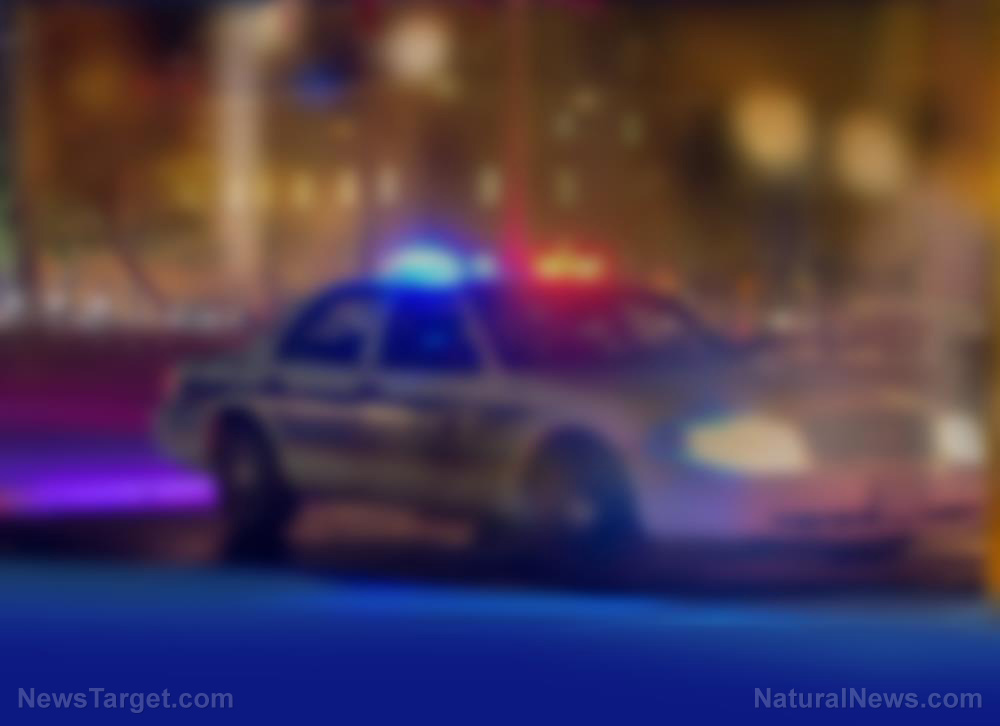 Criticizing a federal agency is one thing and it’s something we’ve all done. Whether it’s bashing the IRS, complaining about the VA, hammering Medicare, or lambasting the heavy hand of the EPA, government agencies are very often the subject of our collective anxieties and frustrations.

But for the past year and beyond, Democrats have done much more than simply criticizing Immigration and Customs Enforcement; they have demonized the agency as well as the men and women who work for it.

Those professionals have been labeled “racists,” “bigots,” “child molesters,” “sexual abusers,” and “Nazis” by Democrats and Left-wing groups. Their detention facilities have been likened to “concentration camps” run by Hitler’s Third Reich and authoritarian communist regimes like the USSR and North Korea. ICE agents have been harassed, and ICE employees blocked from going to work.

And now, for the second time in about a month, an ICE building has been attacked.

As reported by local media, an ICE facility in San Antonio, Texas, was shot at overnight, with at least one bullet penetrating a window while employees were in the building, in the latest act of Left-wing domestic terrorism.

As reported by News4:

FBI agents are are searching for a suspect in connection with shots fired at two ICE buildings.

The shooting took place around 3 a.m. Tuesday on the 1700 block of NE Loop 410 near Brookhaven Drive.

In addition, officials said that a second building was targeted as well. The Washington Examiner quoted a former ICE official, who spoke with officials in the targeted building, as saying, “They have a 24/7 command center in there so there were people in the building.”

Not surprisingly, members of “The Squad” — Left-wing ‘democratic’ socialist Reps. Ayanna Pressley (Mass.), Alexandria Ocasio-Cortez (N.Y.), Rashida Tlaib (Mich.) and Ilhan Omar (Minn.) have been silent about the attack, not bothering to offer anything even remotely like an apology for stirring up anti-ICE hate.

Awaiting comment from AOC and the rest of The Squad.

Just who will hold these Democratic hate mongers accountable?

Some on social media are not so quick to blame these lawmakers — and to a point that’s fair since, as of this writing, we don’t yet know who is responsible for the shootings and what his/her motivations were. (Related: “End Domestic Terrorism” event organizer Joe Biggs calls out Big Tech for allowing Antifa, far-Left to encourage more attacks like the one on Tacoma ICE facility.)

But come on. This is the second ICE facility attack in 30 days, and the chances are real good that whoever shot up the San Antonio facility wasn’t a friend or ally of the agency.

In July, Omar tweeted, “ICE is militarized, brutal, and unaccountable. Immigration policy should be based in [sic] compassion. ICE is not the solution, we need to abolish ICE.” That’s more than just criticism; it’s personal. It’s an attack.

ICE is militarized, brutal, and unaccountable. Immigration policy should be based in compassion. ICE is not the solution, we need to abolish ICE.

"In the past few months, ICE has carried out the three biggest workplace immigration raids of the past decade." https://t.co/7LD7hs7xsy

In July, Tlaib called for the same thing, saying the agency “needs to be completely dismantled.” Noting that ICE isn’t the Border Patrol (which is correct), she added: “This is a different agency that is very, in some cases, rogue.”

In April during a fundraiser in Detroit for the Michigan Coalition for Human Rights, she called on supporters to “shut down” ICE.

And, of course, it was Ocasio-Cortez who first compared ICE detention facilities to “concentration camps” — rhetoric that is so explosive and divisive that it may be moving people to “act,” as in attack.

Without a doubt, the Democrat Left is responsible for inflaming passions. Their party and their voters should hold them responsible but, of course, they won’t.