2016 Study claiming U.S. ranks at top of the world in mass shootings was based on junk science; America is actually below the global average 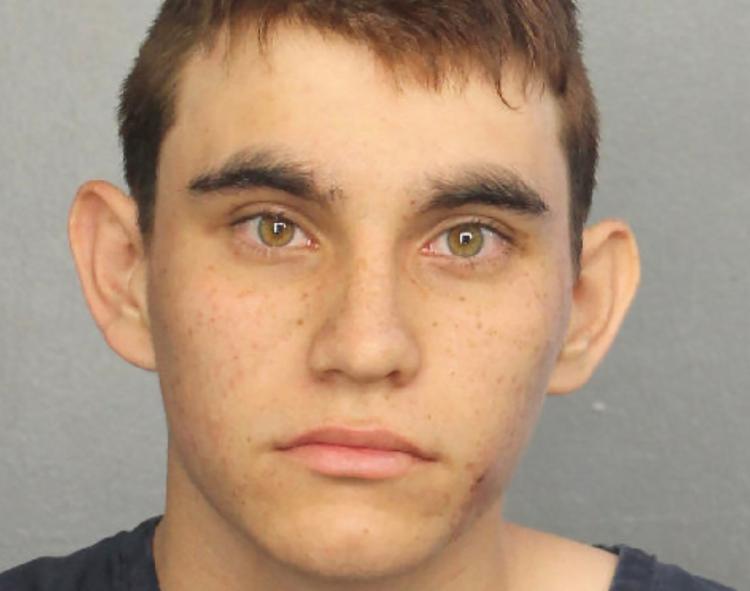 The Internet has so revolutionized the way people can access data that the current period in which we live is often referred to as the “Information Age.”

That’s ironic because so much of the information available today is false, fake, or premised on intentionally misleading and biased research.

In fact, so-called “junk science” is to blame for a 2016 study that concluded the United States is at the top of the world’s countries in deaths from mass shootings, per capita.

The reality is, according to the Crime Prevention Research Center, the number of shootings in the U.S. is below the global average, though most people getting their news only from “establishment media” outlets don’t know this and will never know it.

According to the center, which is headed by noted gun crime researcher Dr. John Lott, author of the book, “More Guns, Less Crime,” a white paper written by Adam Lankford in 2016 about mass public shootings has gotten wide attention and acclaim nationally and internationally, though its conclusions are erroneous.

“Lankford’s claim was that over the 47 years from 1966 to 2012, a enormous amount of the world’s mass public shootings — 31 percent — occurred in the United States,” a summary of the research center’s analysis of his study says.

Lankford, in his paper, claimed he had “complete” data on mass shootings and mass shooters in 171 countries. But, the center noted, “because he has neither identified the cases nor their location nor even a complete description on how he put the cases together, it is impossible to replicate his findings.”

And research data that cannot be replicated is considered to be inactive or even false. (Related: Study: Nearly ALL mass shootings since 1950 occurred in ‘gun-free zones’.)

It is particularly important that Lankford share his data because of the extreme difficulty in finding mass shooting cases in remote parts of the world going back to 1966. Lack of media coverage could easily lead to under-counting of foreign mass shootings, which would falsely lead to the conclusion that the U.S. has such a large share.

In his study, Lankford claimed there were 90 public mass shootings in the U.S. from 1966-2012 while there were 202 around the world during the same period. But the center said that Lankford grossly undercounted the number of foreign incidents.

“Our list contains 1,448 attacks and at least 3,031 shooters outside the United States over just the last 15 years of the period that Lankford examined,” the center noted. “We find at least fifteen times more mass public shooters than Lankford in less than a third the number of years.”

The center noted that even under the most charitable parameters given to Lankford, his estimate that 31 percent of the United States’ share of global mass shootings is cut by a whopping 95 percent.

The center said that by its estimation, the U.S. only accounts for 1.43 percent of mass public shooters, 2.11 percent of the murders caused by such shootings, and 2.88 percent of the attacks.

And all of those figures are far less than the United States’ 4.6 percent share of the global population (and not at all significant given there are more than 280 million adults in a country which explicitly recognizes the inalienable right to keep and bear arms for self-defense).

“Attacks in the U.S. are not only less frequent than other countries, they are also much less deadly on average,” the center’s summary noted.

The figures are important because Congress and President Trump are once again under tremendous media pressure to pass new gun control measures following a pair of mass shootings a week ago, one in El Paso and one in Dayton, both on the same day.

Among the most popular proposals are two that experts agree won’t curb shootings: ‘Universal’ background checks and a federal ‘red-flag’ law.