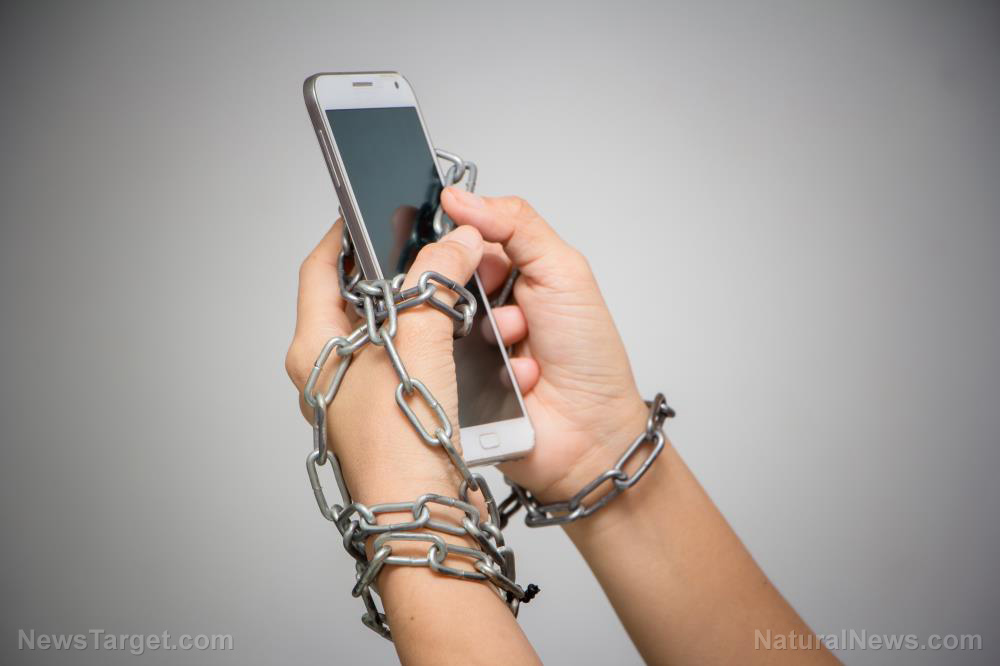 Scientists now warn about “media multitasking.” Not only does excessive electronic use lead to physical inactivity, but switching in-between digital media throughout the day also impairs your self control. Excessive use of electronics rewires the brain to favor reward over self control. This psychological addiction to electronic stimulation influences the way you eat and interact with people.

If you’re constantly feeling the urge to check your phone, tablet, or smart watch, your brain could be suffering. If you cannot control this urge, your brain has a tendency to seek short term stimulation. This pleasure-seeking addiction infiltrates other areas of your life, making you more apt to seek people’s approval or keep your taste buds happy. New research from Rice University finds that those who mindlessly switch in-between digital devices and social media accounts seek temporary pleasure; this lack of self control is also associated with increased susceptibility to indulge in junk food.

“Increased exposure to phones, tablets and other portable devices has been one of the most significant changes to our environments in the past few decades, and this occurred during a period in which obesity rates also climbed in many places,” said lead author Richard Lopez, a postdoctoral research fellow at Rice University. “So, we wanted to conduct this research to determine whether links exists between obesity and abuse of digital devices — as captured by people’s tendency to engage in media multitasking.”

The researchers started by studying 132 young people aged 18 to 23. The participants were asked about their media habits – how much they are distracted by electronics throughout the day. The researchers used an 18 item Media Multitasking Revised scale (MMR-R) to determine when people compulsively and inappropriately use their phone in conversations. It also measured when people are passively distracted by their devices while they are in the middle of a work-related task. The highest MMR-R scores were associated with a higher body mass index and a greater percentage of body fat.

The correlation was followed up with MRI scans of seventy-two participants. The researchers showed a series of images to the participants and measured their corresponding brain activity. Some of the images included fattening foods. The same part of the brain that is stimulated by digital addiction is also stimulated by food temptation. When exposed to images of fattening foods, the participants in the study showed increased activity in the region of the brain that deals with food temptation. The researchers concluded that lack of self control with digital devices spills over into lack of control with real world food cues.

Learn more about the side effects of using technology at Glitch.news.