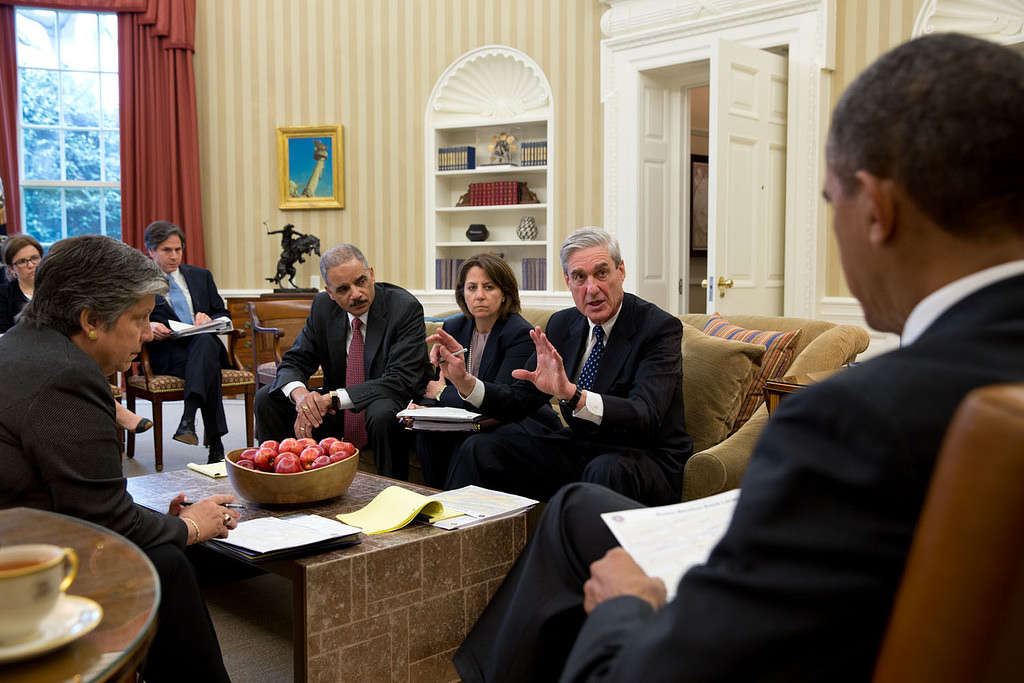 For nearly two years as information about the coup attempt against President Donald Trump known as “Spygate” dripped out, observers long suspected that an operation of this scope – involving the Justice Department, the FBI, U.S. and foreign intelligence assets – had to have come from the very top.

That is, former President Obama, who was in the Oval Office when Spygate was hatched and began as the 2016 presidential election cycle kicked off, had to have not only known about it but approved it.

Now, the speculation is over: Of course, he did.

Earlier this week during an interview with Fox News’ Sean Hannity, Andrew McCarthy, attorney and former federal prosecutor who specialized in national security cases, said “counterintelligence operations” which is what Spygate was, at its core, are “done for the president.”

That means, as The Gateway Pundit notes, they are executed specifically to inform the commander-in-chief.

Hannity asked if the president knew about the investigation from the outset, wouldn’t he have been updated on its progress?

“Sean, if things were working properly the president should have been alerted about it and informed. It was a very important investigation,” McCarthy added.

“If they actually believed what they were telling the court that it was a possibility that Donald Trump was actually a plant of the Kremlin, it would have been derelict on their part not to keep the president informed,” he added. (Related: What did Obama know about Trump collusion hoax and when did he know it? Everything, and from the beginning.)

Assumptions have been confirmed

This isn’t the first crumb of evidence indicating that Obama was in on Spygate from the outset. In fact, previous information indicates that Obama actually orchestrated the coup attempt.

As The National Sentinel reported in May 2018, former Bush White House spokesman Ari Fleischer said during a Fox News interview that there was no way Obama would not have been kept in the loop.

Investigative reporter Paul Sperry tweeted the information: “BREAKING: Bush press secretary Ari Fleischer said “I guarantee the answer is yes” to whether Obama knew Halper & others were deployed to spy on Trump campaign. Fleischer explained that no FBI director would put informants inside a presidential campaign w/o the prez authorizing it.”

Earlier that same week, President Trump pretty much said the same thing – and he should know, since he now occupies the Oval Office.

“Would he know? I would certainly hope not. But I think it’s going to be pretty obvious after awhile,” POTUS teased in response to a question from a reporter.

As The National Sentinel noted further, then-FBI counterintelligence official Peter Strzok, in a text to his lover, then-FBI lawyer Lisa Page, discussed the preparation of talking points for then-FBI Director James Comey to give to President Obama. Page said it was important to do so because “potus wants to know everything we’re doing.”

Also, since the spying against Team Trump was set up as a counterintelligence operation, Obama would have been updated regularly via the President’s Daily Intelligence Brief.

It’s one thing to have assumed that former President Obama was in on the Spygate scandal from the outset. But it’s another to now have had that assumption verified and confirmed.

The question is, will he ever be held accountable for his role?