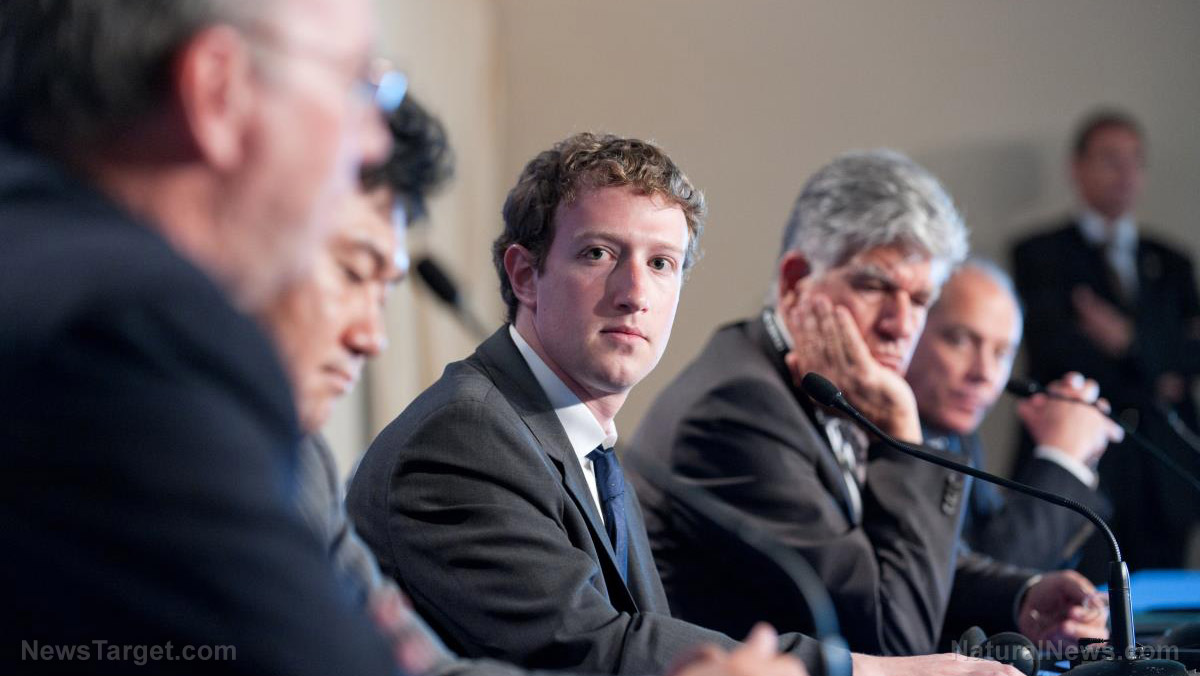 At least 20 states are teaming up to take on Big Tech, according to new reports, as attorneys general all across the country initiate the early stages of a joint antitrust investigation into the monopolistic practices of tech giants like Google, Apple, Facebook, and Amazon, also known as the “Big Four.”

With a formal launch set for sometime in September, the collaborative effort, which has already begun, will involve states issuing what are known as civil investigative demands, similar to subpoenas, to tech companies with a questionable track record of shady business practices – which is pretty much all of them, at this point.

Potentially dovetailing with investigations by both the Federal Trade Commission (FTC) and the Department of Justice (DOJ) that were recently announced at the federal level, this new probe by the states will aim to get to the bottom of how tech corporations are illicitly stifling their competition while engaging in anti-free speech censorship schemes.

The hope is to have this investigation be a bipartisan effort, with authority figures from both sides of the aisle working together on behalf of all Americans to achieve fairness and preserve the First Amendment in the online environment, which is where tens of millions of Americans now get their news.

Another goal of the probe is to uncover the degree to which tech giants are violating the privacy rights of their users. Facebook, as many of our readers well know, has largely taken the spotlight in this regard, with recent reports indicating that the Mark Zuckerberg empire is now secretly recording users’ conversations and transcribing them without their permission or knowledge.

“The attorneys general involved have concerns over the control of personal data by large tech companies and will hold them accountable for anticompetitive practices that endanger privacy and consumer data,” announced a spokesman for New York Attorney General Letitia James, a Democrat helping to lead the probe from the Empire State.

North Carolina Attorney General Josh Stein, also a Democrat, announced that he will be “participating in bipartisan conversations about this issue,” while Mississippi Attorney General Jim Hood, yet another Democrat, has indicated that he’s “concerned with the aggregation of data in the hands of a few,” and thus wants to be “always watchful of any monopoly.”

For more news about how Big Tech is censoring online content as if they were content publishers, even though they’re actually content providers, according to the law, be sure to check out Censorship.news.

Texas Attorney General Ken Paxton, a Republican, is also onboard with the effort, having issued a statement last month indicating that he’s already spoken with some of the other attorneys general about “the real concerns consumers across the country have with big tech companies stifling competition on the internet.”

If successful, this joint probe could be the straw that breaks the camel’s back for the tech cabal, which for far too long has gotten away with pretty much anything and everything. And should the feds join in on the endeavor, which some say is a possibility, real change could finally be on the horizon.

Having the states rise up in cooperation with one another is perhaps Big Tech’s worst nightmare, as these multinational corporations will be forced to try to stave off a multi-pronged attack, at much cost to themselves.

As you may recall, a joint state-federal antitrust effort is how Microsoft was held to account in a landmark antitrust case several decades back, leading to a ruling that required the Bill Gates brainchild to make its Windows platform more accessible to third-party software developers.

At the same time, the states involved in the Microsoft suit were divided over whether or not to accept this settlement, which some experts say both expanded and extended that legal battle when it could have potentially been decided upon much sooner.

The DOJ and FTC have already reportedly reached “detailed arrangements,” to quote The Wall Street Journal (WSJ) about how they’re planning to go after not just Google and Facebook, but also Amazon and Apple. In the end, these “Big Four” corporations could face scrutiny from more than one antitrust agency.

Hilariously, all four of these companies, responding to these announcements about intensified antitrust scrutiny, have publicly claimed that they operate fairly and honestly.

Adam Cohen, Google’s director of economic policy, claims that his company has “helped reduce prices and expand choice for consumers and merchants in the U.S. and around the world.”

Matt Perault, Facebook’s director of public policy, heaped similar laud on his company by claiming that the social media giant “faces intense competition for all of the products and services that we provide.”

Representatives from both Apple and Amazon issued similar statements during a recent hearing, claiming that their respective companies foster a healthy competitive environment against their most noteworthy rivals.

But we know that this is hardly the case, and so do regulators, lawmakers, and legal experts who have indicated that everything from advertising and search to social media and app sales have become entirely uncompetitive, hence the need for a heightened probe to hold the tech cabal accountable for stifling both competition and free speech.

To keep up with the latest news about the fight to preserve free speech online, be sure to check out FirstAmendment.news.