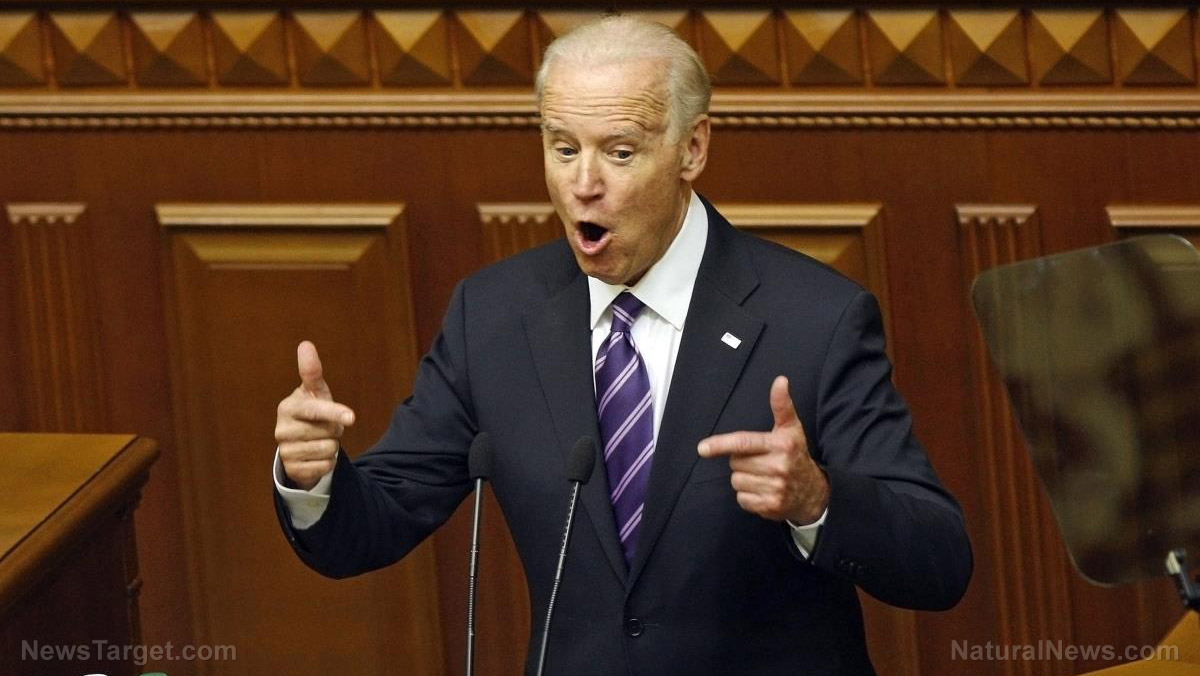 Joe Biden is the 2020 Hillary Clinton in so many remarkable ways. Like Hillary, Biden seems to have a palpable lifelong desire to be president and, well past his prime political years, he can’t let go. Hillary, a two-time loser, would surely run again in 2020 if she thought there was any way she could make it fly. Biden, a twice-failed candidate as well, is making his third try at the brass ring at the advanced age of 76 when Americans left, right, and everywhere in between are eager to move on from the style of politics he so starkly represents.

Clinton and Biden are entrenched veteran Dems whose campaigns share a similar aspect of inevitability in large part because neither would be able to garner the popular support of voters on personal merit alone. Biden argues Dems must back him because he is the only “acceptable” figure in a progressive-dominated field who can attract moderate and undecided voters. It doesn’t matter if you like him or not; he’s the only path to victory. Hillary’s aura of inevitability was far more cynical. She used all the weapons of machine politics to guarantee the nomination from the moment she announced and then dared Dems not to get behind her as the party’s only choice. Neither approach is the hallmark of a strong general-election candidate. Yet, as in 2016, blue voters are being told to open wide and take their medicine: The old unwanted careerist Dem is the “safe” option to reclaim the White House.

Why this logic holds water is somewhat of a mystery. In the wake of Donald Trump’s epochal victory in 2016, Dems consoled themselves with the notion that Hillary was an awful candidate. She may be a uniquely loathed politician among a vast portion of the American citizenry in a way that Biden can never match. But her other weaknesses as a candidate mirror those of Biden to an uncanny degree.

Hillary was decisively damaged in 2016 by the nonstop whispers about her health. Coughing fits, episodes of physical shaking, and the infamous moment of collapse during a 9/11 memorial service made her appear elderly and worn out. Trump, regardless of one’s opinion of him, seemed dynamic and sprightly in comparison despite being more than a year older than his opponent. Biden’s notorious gaffes, coming from a man closing in on 80, aren’t just goofy anymore. They present serious concerns. Just as in 2016, a sputtering, doddering Dem rival would make Trump look young and agile if the two squared off head-to-head in a general election.

Then there are the screw-ups themselves. Hillary, of course, made a notorious gaffe in 2016, far worse than anything Biden has managed to date, when she called Trump supporters “deplorables.” That stunning misstep largely squashed any appeal she may have had with undecided heartland voters who were deeply turned off by Clinton’s haughtily dismissive tone.