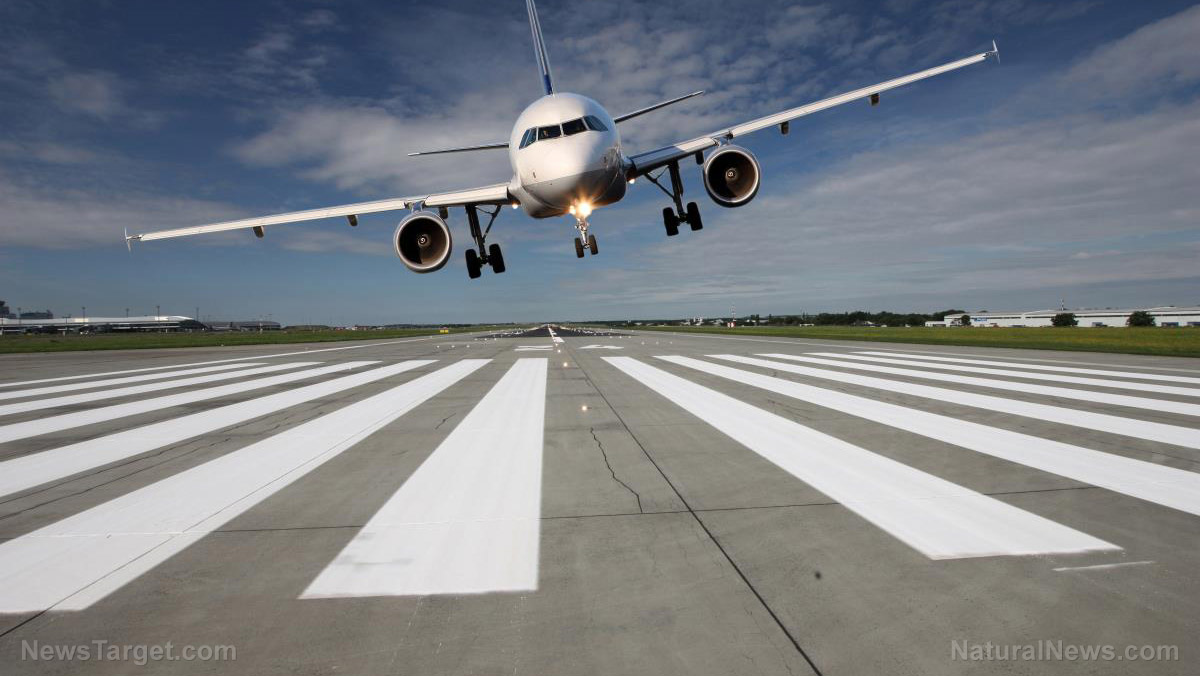 What once was a back-burner labor dispute between American Airlines and its mechanics has been thrust to the forefront after reports that one of the mechanics intentionally sabotaged a flight, supposedly in an attempt to get the airline to pay out more overtime.

CNBC reports that the incident, which is akin to a federal offense and could be considered an act of terrorism by prosecutors, took place in July, but word of it is only just now being reported. According to the report, the mechanic deliberately slipped a piece of foam into the plane’s air data module, which is a sensor that measures the aircraft’s pitch, speed, and other information, the federal affidavit states.

Abdul-Majeed Marouf Ahmed Alani, the mechanic, appeared in court on Friday, the U.S. attorney’s office in Miami told reporters. Media outlets note that he told federal investigators that he committed his act of sabotage because he was “affected financially” by the ongoing labor squabble with American Airlines.

But here’s what’s notable about the component he chose to sabotage. You may recall in recent months that Boeing, maker of the 737 MAX 8, was forced to ground its new planes because of faulty sensors that caused two deadly crashes.

According to Alani via the affidavit, “his intention was not to cause harm to the aircraft of its passengers” but rather to “cause a delay or have the flight cancelled in anticipation of obtaining overtime work.”

The plane, AA Flight 2834, was scheduled to leave Miami for Nassau, Bahamas on July 17 with 150 people aboard. But as the pilots spun up the engines to depart the terminal an error message appeared on the plane’s monitors. At that point, the crew decided to abort the takeoff and return to the gate, thereby averting what likely would have been a catastrophe.

During a subsequent inspection of the plane, one of Alani’s mechanic colleagues found some irregularities and notified supervisors, who then reported the issue to federal aviation and law enforcement authorities.

In particular, the mechanic discovered a loose pitot tube, which is a vital component that connects to the aircraft’s data module. Upon further inspection, he found it obstructed, which was highly unusual.

‘No way we could condone this’

CNBC noted further that American Airlines called the incident an unprecedented escalation of a labor dispute that has seen mechanics engage in behavior and conduct specifically designed to slow up or even stop the return of planes to service, thereby costing the airline money. (Related: Southwest Airlines criticized after air emergency for lack of diversity in drop-down oxygen bags [Satire])

In all, CNBC said, the other small-scale sabotage attempts have cost American plenty because the airline has had to cancel or delay hundreds of flights.
Union officials were flabbergasted by Alani’s alleged actions and refused to condone them.

“From a union standpoint we couldn’t condone even the thought of doing this,” said Gary Peterson, a vice president at the Transport Workers Union, the entity representing American’s mechanics.

“At American we have an unwavering commitment to the safety and security of our customers and team members and we are taking this matter very seriously,” American Airlines spokeswoman Leslie Scott said, adding that Alani has been suspended (obviously).

As for the 737 MAX 8, the plane remains grounded and will continue to be grounded throughout the holiday season and into 2020.

“This means that there will be fewer seats available, because airlines were expecting the 737 MAX problem would be solved by then,” Tae Hoon Oum, a professor at the University of British Columbia’s Sauder School of Business, told Global News.

Several airlines will be affected by the continued grounding while Boeing continues to work to resolve the plane’s problems.